Sir John Redwood has warned that Boris Johnson faces a huge revolt of Tory MPs if he backs down on his Brexit demands. This comes amid fears that the departure of Dominic Cummings could signal a softening of the UK’s stance in the deadlocked talks. Speaking to Brexit Unlocked, Sir John warned that a majority of Tory MPs feel that it is “time to break free and do better”.

Earlier this week, Mr Redwood tweeted: “The EU single market has damaged our economy, crippling us with a huge trade deficit whilst we have a surplus with the rest of the world.

“They took our fish, cut our food production and even pushed us into importing electricity. Time to break free and do better.”

Former MEP Belinda de Lucy, who co-hosts Brexit Unlocked, cited this recent tweet, and asked: “Is that what the majority of Tory MPs also feel?

“Is that the force in the Government at the moment?” 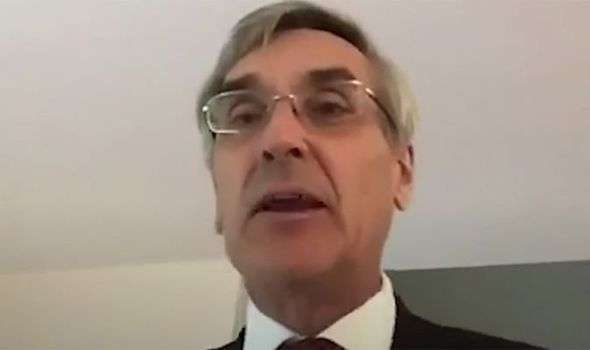 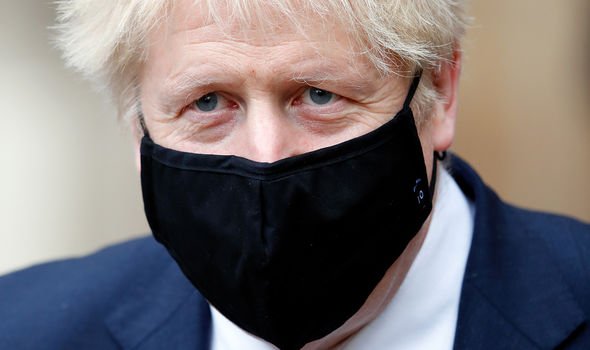 Sir John responded: “Yes, a majority of Tory MPs, of course, think that.

“I mean, they should all think that we all fought on the same pro-Brexit Manifesto, but I can’t speak for every one of them.

“But those crucial MPs who won seats for the first time from other parties, particularly from Labour, they feel this.

“They know that they got those votes because they were promising a clean, undiluted freedom-seeking Brexit. 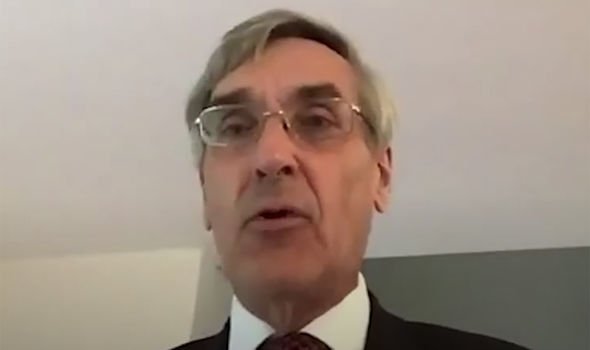 “They don’t want to be let down any more than you and I want to be that down.

“So again, I say courage, we’ve not got that many more days left.

“I don’t think they can extend the deadline again in the way that Ms May always used to, to our enormous frustration.”

Queen may be ‘forced behind closed doors for years’ [VIDEO]
Brexit outrage: Fisheries campaigner’s scathing attack on Brussels [INTERVIEW]
Meghan and Harry accused of ‘trying to overshadow’ the Queen [INSIGHT] 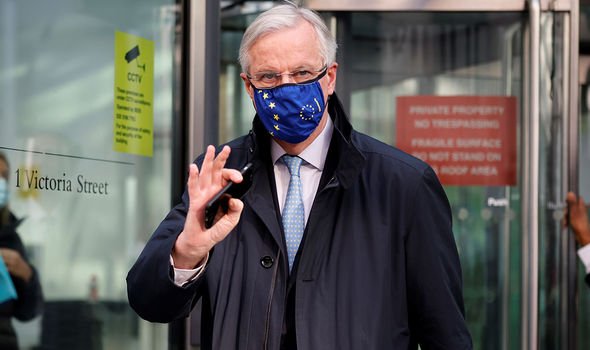 This comes after Downing Street were forced to deny claims that Boris Johnson has lost control of the Brexit negotiations.

French ministers yesterday warned of weeks more talks amid “upheaval” in London, and senior Brussels figures claim the chaos had led to a standstill.

Philippe Lamberts, a leading MEP, said he believed Mr Cummings’ departure was “probably the sign that Johnson has begun his U-turn and will, in the end, accept EU conditions”.

Chancellor Rishi Sunak and Cabinet Office Minister Michael Gove have used the departure of Mr Cummings to urge Mr Johnson to strike a deal with the EU, according to Politico.

Related posts:
Recent Posts
Latest Posts
Covid 19 coronavirus: Auckland motorist stung with parking fine 11 years after infringement
Aeffe Shares Climb After Chiara Ferragni Agreement
Turquie et Russie veulent associer d'autres pays au Haut-Karabakh
Divvy Homes Says Rent-to-Own Deals Work. Next Year Will Be a Test.
China condemns Britain for ‘poking nose’ in Hong Kong affairs as tensions escalate
This website uses cookies to improve your user experience and to provide you with advertisements that are relevant to your interests. By continuing to browse the site you are agreeing to our use of cookies.Ok