British cheesemakers are experiencing a massive increase in demand for their products. As Brexit export requirements tightened on British cheese, a new domestic market has blown open for cheesemakers as Britons choose to buy local cheese from high quality producers. The situation has also led to cheesemakers discovering new massively-growing markets abroad in the USA and Canada who want British cheese.

Cheesemaker Simon Spurrell told CGTN Europe that his cheese company has been hit hard by the cost of new export certificates required to ship his products to the European Union.

But he said this has led to a new domestic market opening up to sell British cheese to British people, as well as a massively growing market in the USA and Canada that want British cheese.

He said: “What has actually happened is there has been a renaissance in looking towards all British producers recently.

“And I think people are actually realising the best cheese in the world was always on their doorstep.” 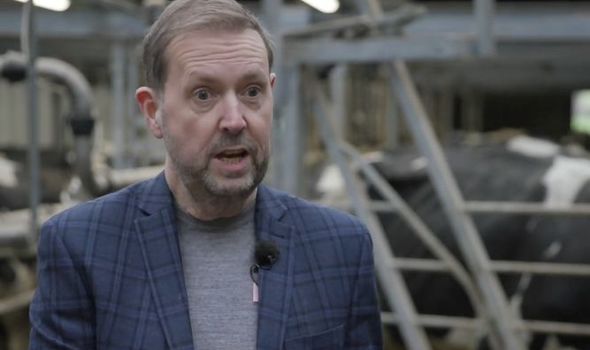 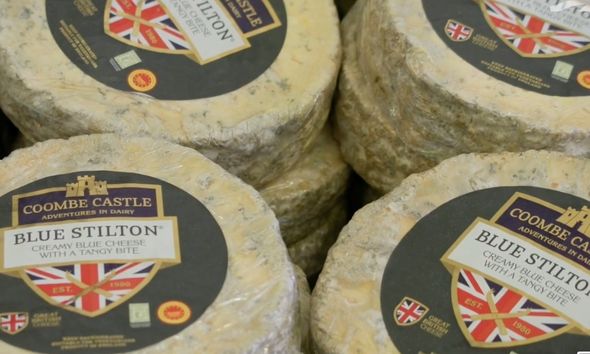 Another cheesemaker, Rose Grimond, explained that sales of her cheese have grown massively and pointed to three main reasons, including Brexit, for why there has been a spike in demand for British made cheese.

She said: “Three main reasons would be Brexit and the difficulty importing continental, artisan cheeses.

“Another lockdown which has increased footfall to all producers like us from our local population.

“And thirdly I think an emerging trend of people really developing a greater appreciation of locally sourced small businesses like ourselves where the provenance is absolutely guaranteed.” 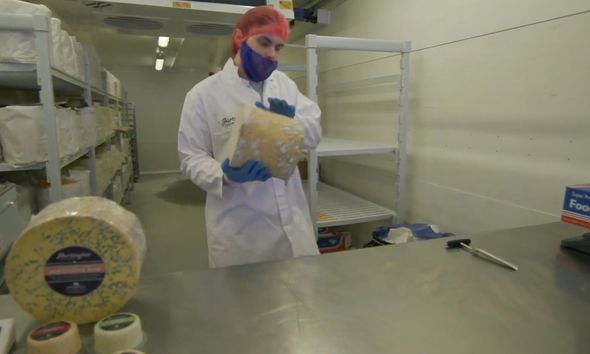 Cheese exports to the EU fell by 85 percent last year while imports from the bloc were down by a third as various requirements were levied on British producers.

But as a result, Britons have turned their back on the bloc and decided to buy British produce instead.

The news comes as a cheesemonger from Liverpool saw its website orders increase ten-fold as Britons looked to get their cheese online through the pandemic post-Brexit.

When the pandemic shut the economy down, The Liverpool Cheese Company lost a large revenue stream as wedding cake orders stopped overnight and they were forced to close their cheese ‘school’ immediately. 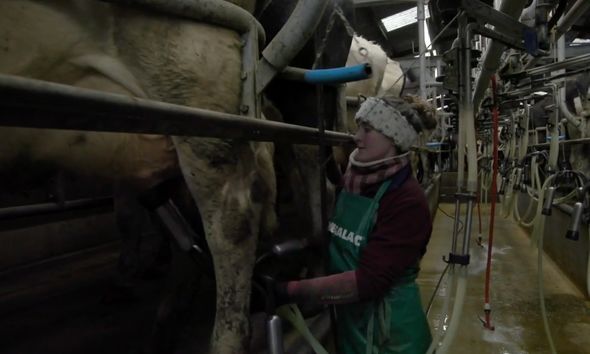 They are now doing around 250 orders per week online, with year-on-year e-commerce takings up tenfold.

Lisa Jacobs, Europe Managing Director at Funding Circle, explained how important small businesses such as cheesemakers are to Britain and said how 2020 was a “uniquely challenging year” for them.

She added: “SMEs make up 99.7 percent of all businesses and are responsible for 70 percent of job creation over the past decade.”