The American president “affirmed” his commitment to America’s warm diplomatic ties with the UK and endorsed Boris Johnson’s G7 goals of tackling climate change and strengthening ties between democracies. The summit – which begins this week – will chiefly focus on rebuilding the world’s economies after the Covid pandemic and seek to tackle climate change.

Writing in the Washington Post, Mr Biden said: “In the UK, after meeting with Prime Minister Boris Johnson, I will participate in the G7 summit.

“This group of leading democracies and economies has not met in person in two years due to the coronavirus.

“Ending this pandemic, improving health security for all nations and driving a robust, inclusive global economic recovery will be our top priorities.”

The warm words will come as welcome news to Mr Johnson’s government – still seeking to establish a post-Brexit free-trade agreement with America. 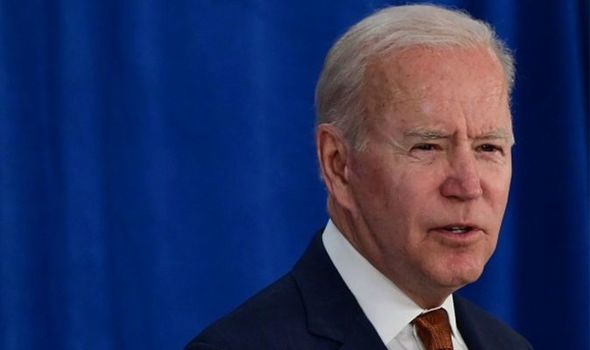 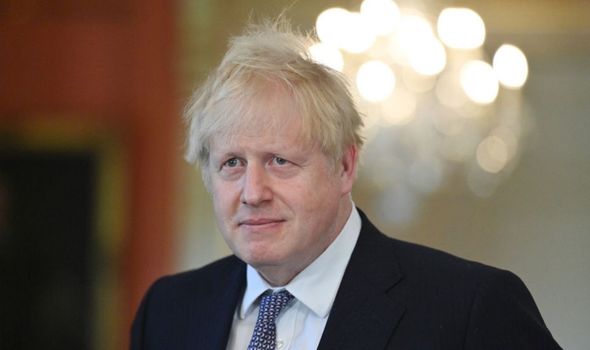 That seemed unlikely after Mr Biden – who has been critical of Brexit and the UK’s actions in Northern Ireland – pipped Donald Trump to the White House last year.

He was Barack Obama’s deputy when the former US president said that Brexit Britain would be “back of the queue” for a trade deal with America ahead of the historic 2016 referendum.

And the current US leader has waded into the fierce debate over the Northern Ireland Protocol – which has sparked anger amongst the province’s Unionist community.

They are outraged that they have effectively remained in the EU’s single market, meaning there are customs checks on goods travelling from the rest of the UK to the province. 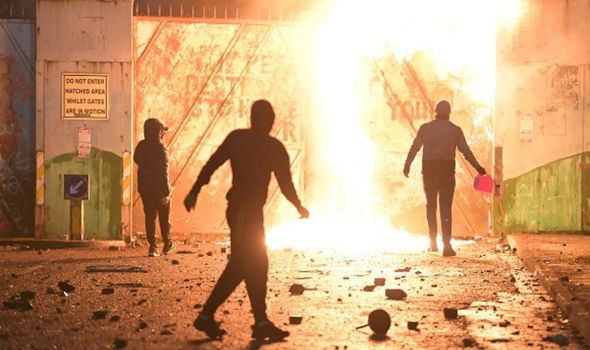 The UK was accused of breaching international law when it refused to implement parts of the protocol – which aimed to avoid a hard border on the island of Ireland.

This did not stop several nights of rioting – something which could restart as Northern Ireland enters its volatile marching season.

In April, the US president’s press secretary, Jen Psaki, said: “We are concerned by the violence in Northern Ireland”.

She added that Mr Biden remained “steadfast” in his support for a “secure and prosperous Northern Ireland in which all communities have a voice and enjoy the gains of the hard-won peace”. 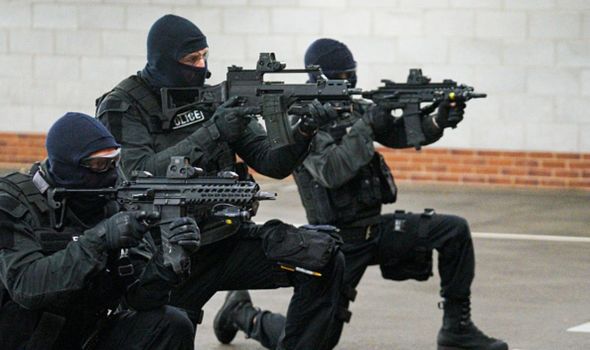 Mr Biden has repeatedly signalled that he will not tolerate a Brexit trade deal that jeopardises the Good Friday Agreement.

During their upcoming meeting, Mr Biden is expected to warn the Prime Minister not to renege on the Northern Ireland Brexit deal.

But he also struck a more conciliatory tone, in a thinly-veiled dig at his predecessor Mr Trump.

He said the trip was “about realising America’s renewed commitment to our allies and partners and demonstrating the capacity of democracies to both meet the challenges and deter the threats of this new age”. 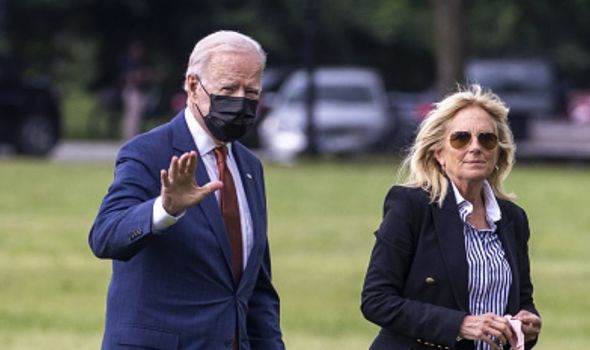 Mr Biden will meet Mr Johnson for bilateral talks on Thursday before both attend the G7 summit in Cornwall.

The two are expected to discuss trade deals, China and Russia, and travel restrictions.

The president and first lady, Jill Biden, will meet the Queen at Windsor Castle on Sunday before travelling to Brussels for meetings with Nato and the EU.