Italy 'one to watch' in EU as nation 'suffers' says Oulds

The report, published by the expat community organisation InterNations, revealed the top 10 destinations for expats across the world and uncovered some unexpected truth.

The study covered expats’ satisfaction with the quality of life, ease of settling in, personal finance, working life and the cost of living in their respective countries of adoption.

Based on information received from more than 12,000 respondents, the best ranked place for expats out of 59 countries was awarded to Taiwan.

In second and third place, respectively, the report cited Mexico and Costa Rica.

But it was Italy that surprised the organisation, coming second to last after Kuwait. 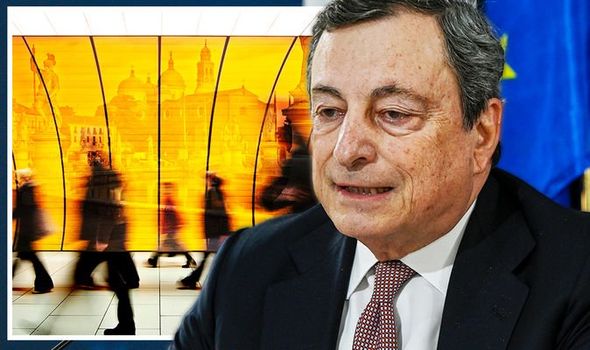 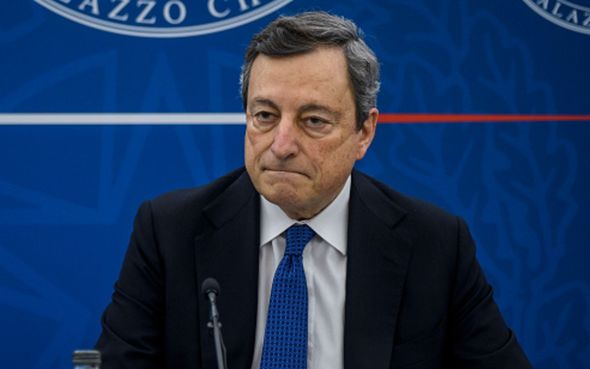 “More than half the expats (56 percent) rate their local career opportunities negatively (vs. 33 percent globally), and 31 percent are dissatisfied with their job (vs. 16 percent globally).”

An Iranian expat in Italy said: “Finding a job is not easy for foreigners, not even for the well-educated ones.”

The issue of the rights of UK expats living in EU27 states after Brexit has become a particularly hot potato after March 31, the deadline for applications to the Government’s EU Settlement Scheme.

All such rights were meant to protect in accordance with the Withdrawal Agreement which took Britain out of the EU at the end of 2019.

UK nationals who wish to keep living in Spain must prove they have are long-term residents. 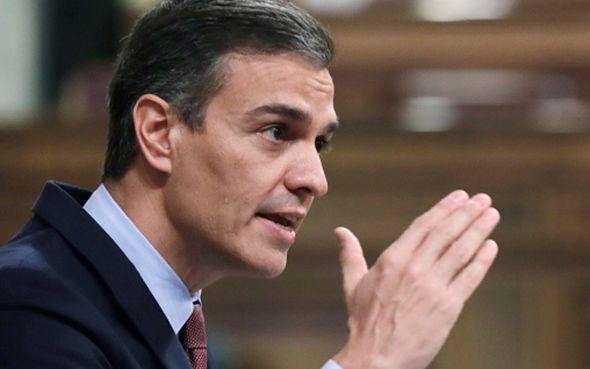 Many Britons have been turning to local gestors, who can be hired to deal with administration, to make it through the bureaucracy.

However, in Costa Blanca police are investigating a number of possibly doctored documents provided by one gestor company.

Speaking to the Olive Press, an expat newspaper, Spanish National Police said they are looking into cases involving over 22 Britons.

They are working with Guardia Civil officers to investigate possible “widespread fraud”.

However many of the Britons involved insist they submitted legitimate documents.

She commented: “We were wrongly arrested for submitting fake padrons, even though we put the correct ones in with our paperwork for residencia.”

Ms Elliott now faces the threat of legal action which could end in her deportation.

Lily Higgins, aged 71, added: “I’ve never been in trouble before but here I am, being treated like a common criminal. It’s humiliating.”

Spanish Padron cards, short for empadronamiento, are given to show a foreign national has the right to live in the area.