“However, we feel Mr O’Donoghue is putting huge energy into fighting the wrong cause whilst looking at the wrong end of the stick.

“He’s siding with the Irish industries jailers in the EU rather than Brexit that can be an ally for Ireland’s fishing industry liberation.”

The group then claimed Ireland’s fishing wealth is more plundered by the bloc than Britain’s.

They called on Ireland to have their own EU referendum and join forces with the UK to tackle the fishing crisis.

They said: “If the Republic of Ireland leaves the EU then together Britain and Ireland, alongside Norway would control the whole seaboard off the NE of continental Europe. 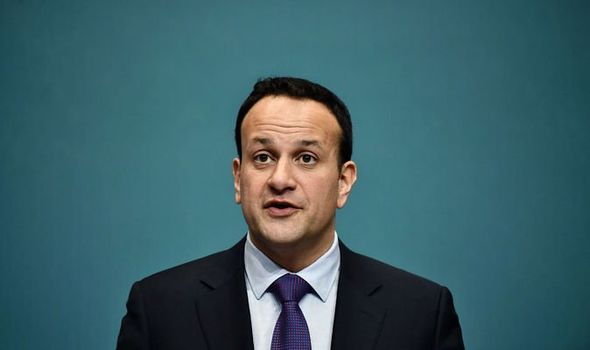 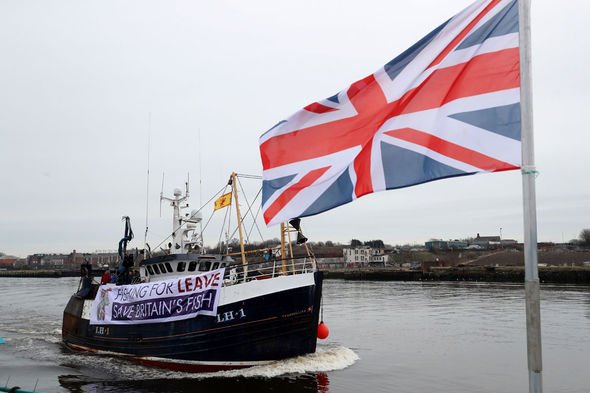 “Whilst treasuring the stocks in our own waters for the benefit of our own nations we could; work together to husband shared stocks; dominate supply to an EU market critically dependent on our seafood for a staple of its diet; and agree any mutually beneficial swaps of access or quotas on a reciprocal value basis.

“To regain over four-fifths of its resources would see Irish fishing not just survive but thrive. To Britain, as the world’s fifth economy, taking back control of a multi-billion pound industry is a tremendous boost.

“To a nation with the population and economy of the Republic of Ireland repatriating a similar value is colossal.”

They added: “We implore the Irish industry, and in particular its leadership to join us in escaping from a disastrous superstate and its disastrous fisheries policy.” 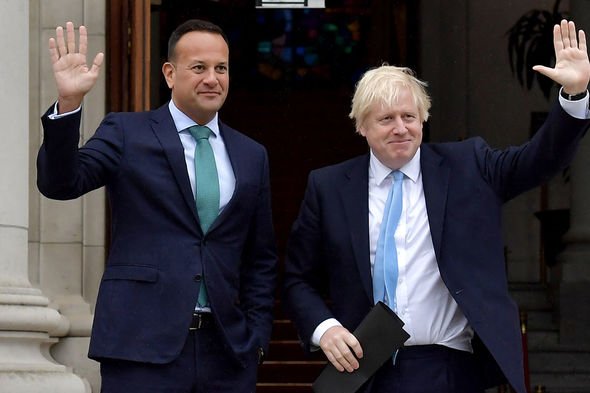 He added: “When other fishing countries were joining the EU, the fisheries chapter was always left until the end.”

He then demanded Ireland not be “locked out” of UK waters after Brexit.

Pat Ivory, director of EU and international affairs at business lobby group Ibec, told The Times that a “mutual recognition” of the regulatory environment between the UK and EU across goods and services would be the glue holding together any future free trade agreement”.

Fishing has been a major part of talks between the UK and Brussels, who have made it clear they want access to British waters.