An online Green Party fundraiser in the run-up to the December general election offered a 30-minute tour guided by the MP for Brighton Pavilion and put its worth at £150. Ms Lucas said on Wednesday that she does “not believe” she has done anything wrong. The statement came after the Parliamentary Commissioner for Standards investigation came to light.

Ms Lucas said in a statement: “I’m aware that a case against me has been brought to the commissioner, and an investigation is currently underway.

“I do not believe I have done anything wrong.

“I have been advised that the commissioner’s investigations are confidential so it would not be appropriate for me to say anything more at this time.” 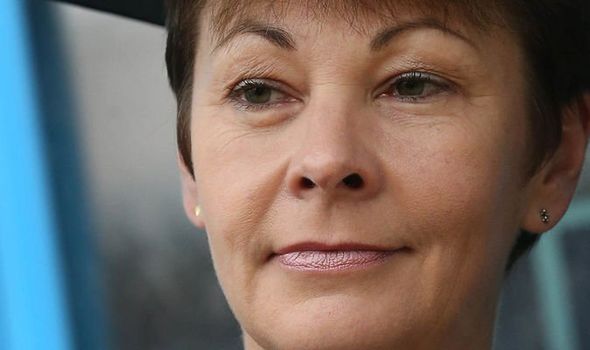 He called it “unethical”.

Mr Bower said: “Charging a fee and boosting your income to take people around the House of Commons is bringing the office into disrepute.”

Parliamentary Commissioner for Standards Kathryn Stone wrote back saying she was not launching an inquiry into his complaint.

This was because “an overlapping matter is already under inquiry”, the Argus reported. 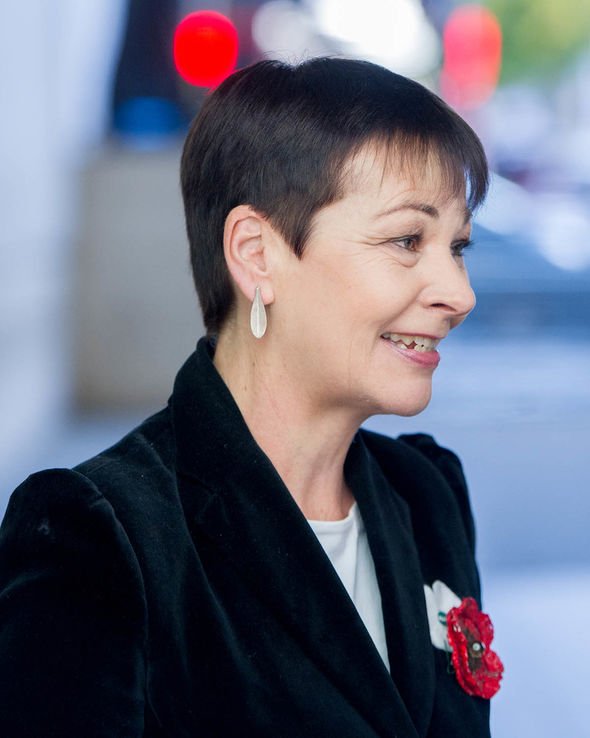 Ms Stone’s office would not confirm or deny that the investigation had been launched.

Guided tours of Parliament can be booked online at a price of £26.50 for adults.

But UK residents can arrange free tours by contacting their constituency MP.

The House’s Code of Conduct for MPs states: “Members must not offer tours of the House or of the Elizabeth Tower or Big Ben in raffles or auctions. 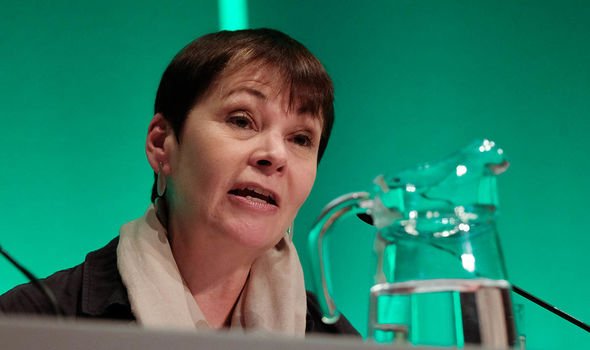 “Members are reminded that tours on the parliamentary estate which would otherwise be available at nil cost (for example, public tours of the Visitor Route) should under no circumstances be offered as raffle or auction prizes.”

Tours around the houses from a “knowledgeable guide” can be bought for £26.50.

People can also book a free guided tour by contacting their MP or a member of the House of Lords.

Other “perks” offered by Ms Lucas reportedly included lunch with her in exchange for £250. 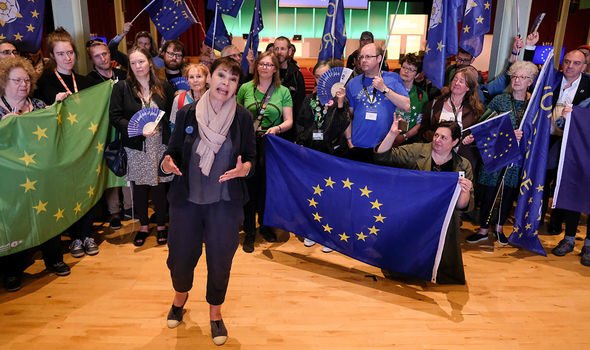 Caroline Lucas merchandise is also thought to have been on offer.

This includes signed T-shirts for £50 and a Green Party cup for £40.