GetLink, which owns and operates the Channel Tunnel revealed passenger traffic plummeting 72 percent year-on-year from January to March, and truck traffic fell 21 percent. Data published in its quarterly report reveals 114,282 cars and 305,103 trucks passed through the tunnel in the first quarter of 2021.

The company’s January-March revenue also fell 33 percent to £134 million, down from £178million.

Europorte, Getlink’s freight train unit, was the only division to grow 4 percent in the period. 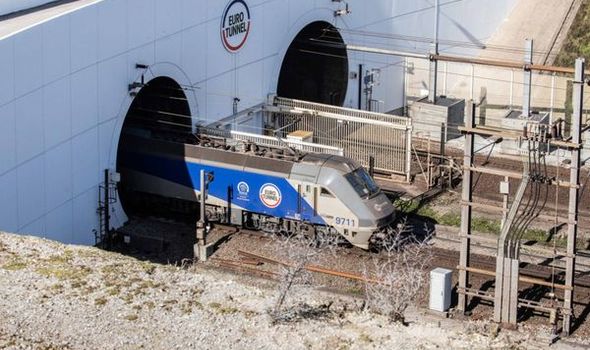 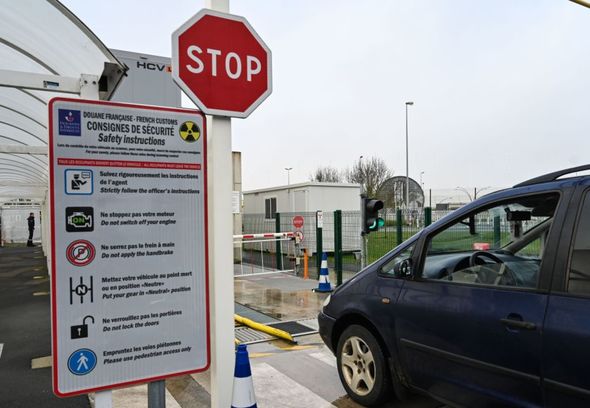 But overall, cross-Channel rail freight saw a 10 percent reduction in the number of trains due to Brexit disruptions.

Company bosses blamed the implementation of COVID-19 restrictions by the UK and European governments and new post-Brexit customs measures.

Yann Leriche, Chief Executive Officer of GetLink said: “The decrease in revenue reflects the travel restrictions put in place by the authorities and the adaptation of the freight market to the new post-Brexit customs formalities.

“Our teams are actively working for when the border reopens for tourists and on accelerating the transformation of the business towards greater operational, financial and sustainability performance.” 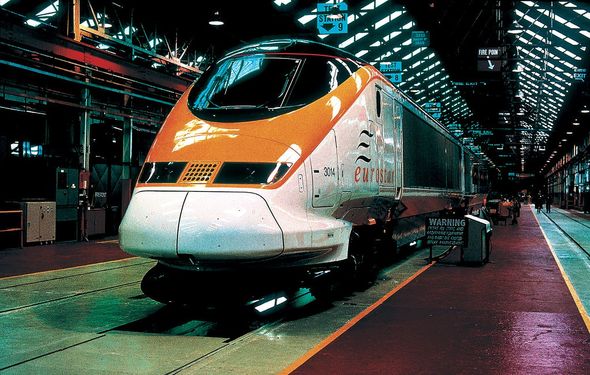 Despite the fall in passenger numbers, company chiefs announced they would pay a dividend to its shareholders.

Chiefs will pay “token dividend” subject to approval at its annual meeting next week.

It comes after Eurostar, which operates high speed passenger trains through the Channel Tunnel between London, Brussels, Paris and Amsterdam, saw a 95 percent drop in cross-Channel traffic since the start of COVID-19.

The company, which is separate from GetLink, struck a deal with lenders last week to refinance its hundreds of millions of pounds of debt. 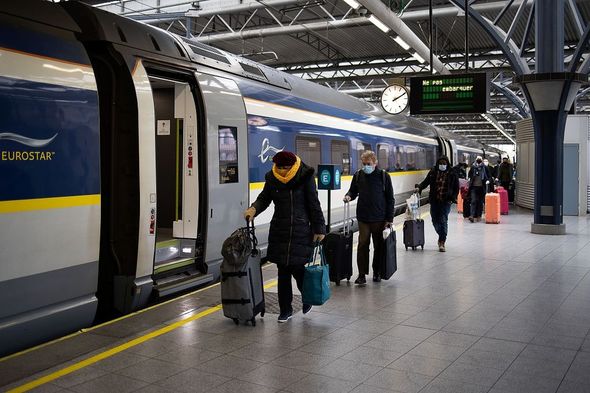 Chiefs are also holding talks with the French and UK governments over providing additional support to tide it through until travel restrictions are lifted.

Paris said last night it aimed to lift domestic travel curbs in May, while the vaccination campaign progressed in Britain.

At the same time, Britain has relaxed border controls on vehicles transporting goods to the European Union.