Ex-Australian Commissioner Alexander Downer slammed the SNP as “childish” for spreading concerns over a Australia-UK post-Brexit trade deal. His brutal attack comes as the SNP’s Westminster leader Ian Blackford claimed that a trade deal between the two nations would “end a way of life” for farmers in the UK with Australian beef and lamb flooding the UK market. But the Aussie claimed the deal would not “ruin” the UK market as it was unlikely to be able to ship huge levels of beef and sheep meat to the UK due to the distance.

Mr Downer said in response to the claims: “Well I’m sorry to say I think, to put it bluntly… it’s just childish!

“We have substantial markets in Asia and that is where the focus will be.”

He explained: “To send beef, particularly to send large quantities of beef and sheep meat ten thousand miles across the world is very expensive.” 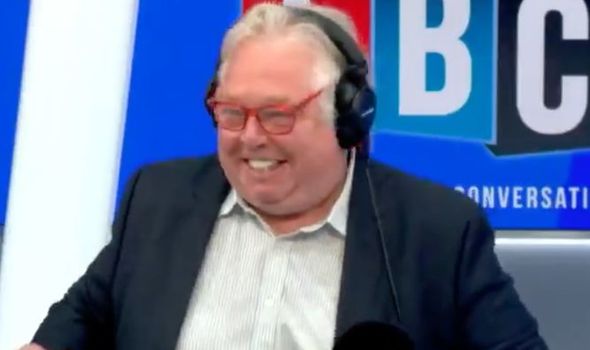 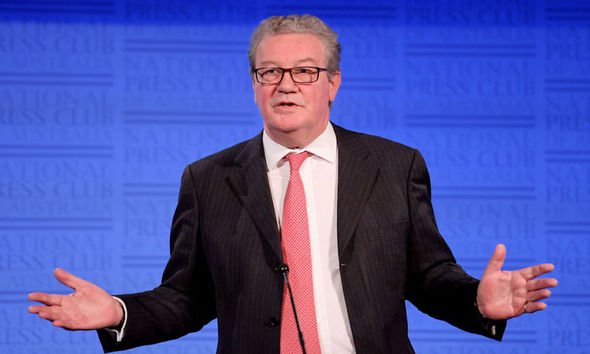 The Australian stressed: “So the only access to the market we would ever have in the UK is at the very high-end.

“A high-end by the way which is substantially served by the EU, exports into the UK.”

“Then obviously that is expected to be reciprocated.”

Last week Ian Blackford said the UK’s post-Brexit trade deal with Australia would “end a way of life” of farmers and crofters in Scotland and the UK in a stinging attack on Boris Johnson’s deal down under.

Mr Blackford told PMQ’s: “Just for once Prime Minister, give me a straight answer to these farming and crofting families.

But Boris Johnson hit back at Mr Blackford over the prospect of handing Australian farmers zero-tariff access for lamb and beef, insisting that he “greatly underestimates” the benefits of free trade.

‘You want to pull up drawbridge and be run by Brussels’ Boris savages [REVEAL]
Ian Blackford mocked for getting ‘triggered’ in Commons clash [INSIGHT]
Brexit LIVE: Remainers attacked over free trade hypocrisy [SPOTLIGHT] 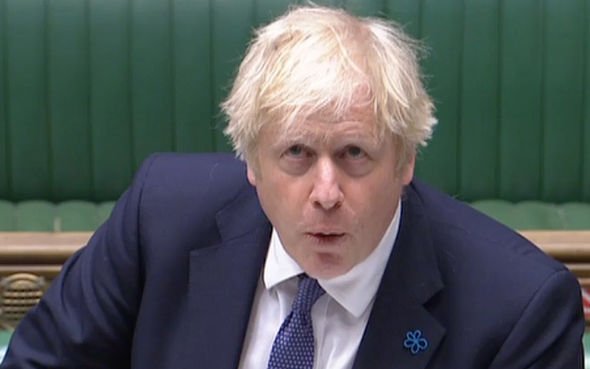 Boris Johnson has claimed British farmers have a “massive opportunity” from post-Brexit trade deals after a major row over the terms of the agreement with Australia has engulfed his Cabinet.

Speaking during Prime Minister’s Questions, Mr Johnson said that the UK had grown “successful and prosperous” on the back of exporting products around the world, telling MPs: “Our food exports are second to none. He (Blackford) should be proud of that.”

ButGeorge Eustice, the Environment Secretary, is fighting to extend a transition period – during which tariffs would gradually reduce to zero – from 10 to 15 years in order to shield British farmers and give them more time to adjust.

While allies of Liz Truss the International Trade Secretary, believe that a failure to agree to terms could scupper future deals with the US and other major economies, in turn squandering the opportunities of Brexit.