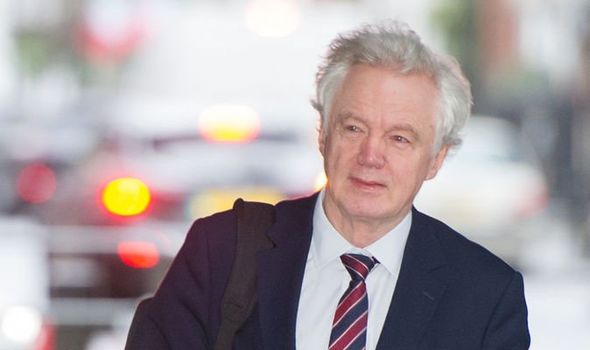 Former Cabinet minister David Davis has called for the decision to be overturned and warned it would be the worst intelligence move since MI6 recruited double agent Kim Philby.

It comes amid claims that Donald Trump remains furious with the UK over the decision and has called it a “betrayal”.

Number 10 sources denied the US president used the phrase directly in a telephone conversation with Prime Minister Boris Johnson after the decision was announced.

Tory MPs want a “meaningful debate” in Parliament on Huawei’s involvement and have warned the government against trying to push it through using secondary legislation.

He warned the damage could “range from traffic jams to mass fatalities” and insisted it was a widely held view. 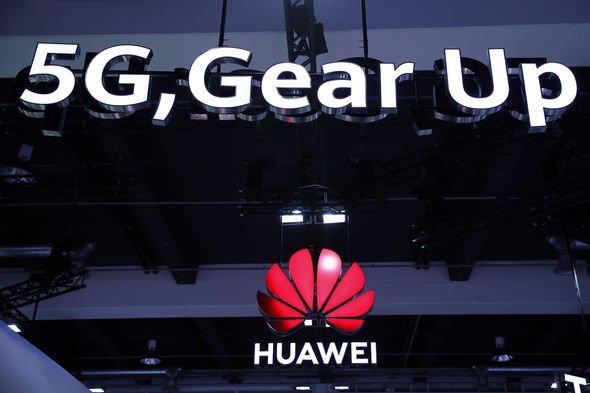 “It’s difficult to understand why the government has done this,” he told BBC One’s Andrew Marr. “Because if you look not just the Americans, the Americans are cross with us, but so are the Australians.

“We’re handing the keys to large parts of the country over China. 5G in the future is going to be everything. It’s going to be from traffic light controls to your medical records. From your telephone and your video, right through to the operation of the infrastructures, water and electricity. Now that is going to be completely throughout our society.”

Mr Davis called on Mr Johnson to reverse the decision, warning that historians may “look back and say that was the worst decision a British Prime Minister made”.

White House chief of staff Mick Mulvaney met senior officials in Downing Street earlier this month to warn Huawei’s involvement would have a “direct and dramatic impact” US security relations with the UK.

Huawei is one of the world’s biggest suppliers of telecommunications equipment and is a private company.

But Chinese law means firms can be forced to co-operate with its national intelligence work and critics claim Beijing could force Huawei to spy on people through so-called “back doors” in its telecoms equipment.

It has always denied being closely tied to the state and insists it abides by the laws of every country in which it operates.