Retired British Army officer Colonel Richard Kemp bluntly admitted he could not see the Royal Navy boats monitoring the protests in Jersey doing much as they are not equipped with the right weaponry or gear to take on the 80-plus vessels. He added they would only really be able to “move along” the fishermen rather than engage in anything more violent. It comes as a French navy ship has also been deployed to Jersey to monitor the post-Brexit situation.

Speaking to host Julia Hartley-Brewer on talkRADIO, Col. Kemp was asked for his opinions on Royal Navy boats being deployed in Jersey.

He told the show: “It’s something that should be dealt with not by direct action like this but by negotiation by diplomacy rather than from gunboats as you call it.

“But to be honest there is not much in my view that a couple of naval patrol vessels are going to be able to do if a significant number of French fishing vessels decide to blockade the port.

“I don’t think they’re going to fire on them and the patrol vessels are not well-equipped either for physically intervening – in other words ramming fishing vessels.”

JUST IN: POLL: Should UK ban ALL French ships from its waters 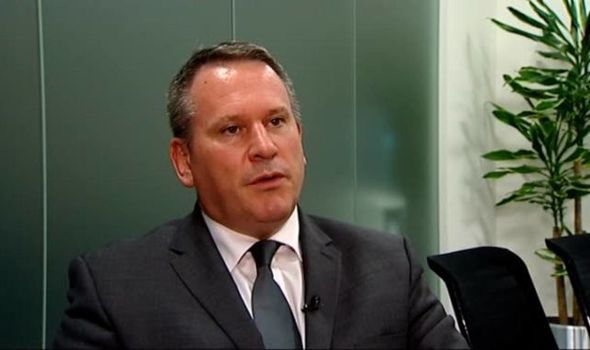 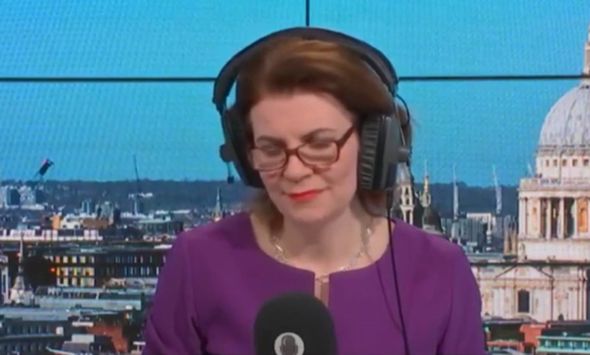 But Col. Kemp said if the UK government did not do anything to monitor the situation it could be seen as a sign of weakness and explained the UK needed to show some force towards France.

But the British Forces commander conceded that there was not much else the Royal Navy boats could do apart from move on French fishermen.

HMS Severn and HMS Tamar were sent overnight to Jersey to keep an eye on French protesters who said they would blockade St Helier’s harbour.

French fishermen left ports at 2.30am and initially organised themselves to block the harbour. 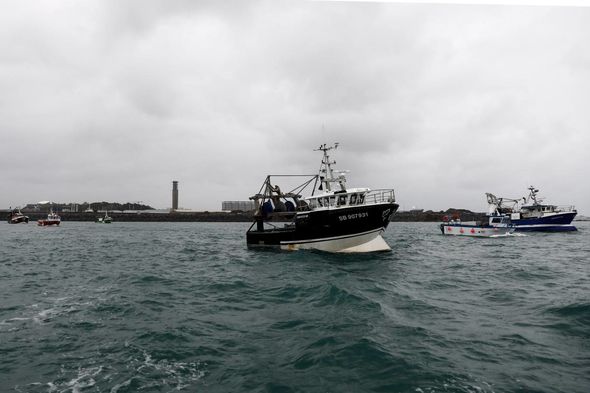 But tensions have simmered down slightly as French fishers moved into open waters to allow freight ships to go in and out of the island.

More than 80 ships turned up to the protest and have stated all they want is to negotiate with the Jersey government over licencing issues.

French fishers have slammed new rules, which came into power last week, which limits their ability to fish in Jersey waters.

Licences approved by the Jersey government are not required which will dictate where and when the ships can fish.

Fishers state they were not consulted with the new rules and have been forced to protest to get their voices heard.

Mr Gorst admitted that some information for the French licences has been submitted but there was a delay in agreements due to the EU’s slow approval.

The minister added he did not have information surrounding the dispatch of a French navy vessel to Jersey waters as they would require permission from both the UK and Jersey to do so.