Travel: Mims Davies says staycations are 'the way to do it'

It comes after Prime Minister Boris Johnson told Britons not to travel to amber list countries on holiday, amid mixed messages from ministers on international travel. On Monday, Mr Johnson said: “I think it’s very important for people to grasp what an amber list country is: it is not somewhere where you should be going on holiday, let me be very clear about that.

“And if people do go to an amber list country, they absolutely have to for some pressing family or urgent business reason, then please bear in mind that you will have to self-isolate, you’ll have to take tests and do your passenger locator form and all the rest of it.”

The confusion around travel arose after Environment Secretary George Eustice said people can travel to amber list countries if they quarantined when they returned.

Health Minister Lord Bethell also added to the confusion after indicating in the House of Lords that people should not travel abroad full stop.

He said: “Travelling is dangerous. That is not news to us or to the people who get on those planes in the first place. 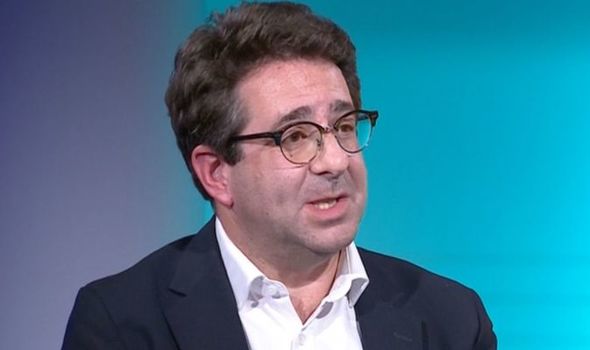 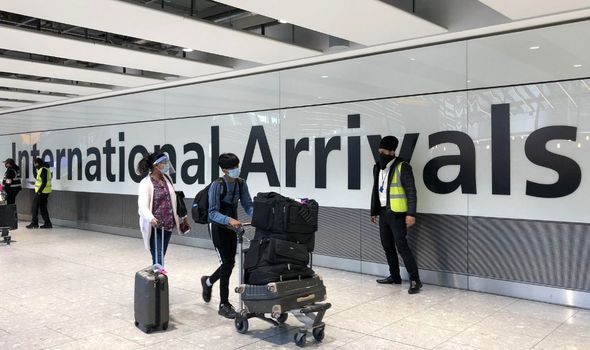 “We do ask people, particularly as we go into the summer, travelling is not for this year, please stay in this country.”

Speaking to BBC’s Newsnight on Tuesday, Paul Charles, aviation analyst and travel expert, explained the Government is “infighting” which is creating this mixed messaging.

He said: “Government ministers are clearly confused themselves at the moment and that breeds through to the consumers who will be confused if the Government doesn’t know what the message is.

“But fundamentally the Prime Minister has delivered on what he said he would deliver in February this year when he announced his roadmap.

“He said that in May overseas travel would start, so that’s to be welcomed. I think the problem is now we’ve got Government infighting leading to this mixed messaging. 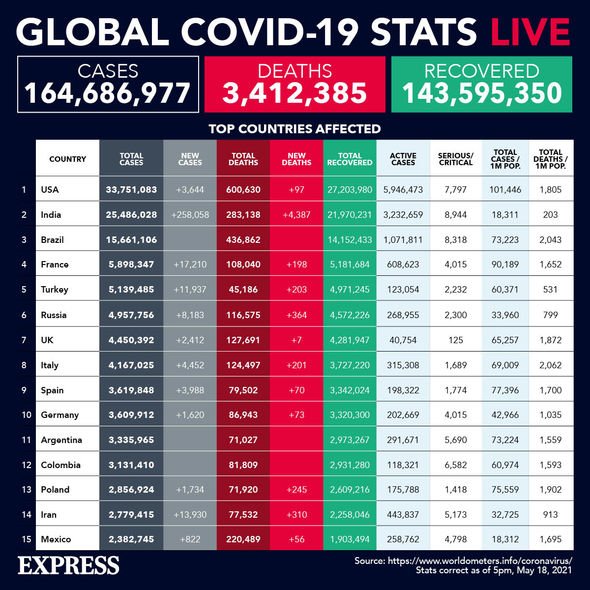 “It’s quite clear that the health hawks in the Cabinet and in Public Health England are trying to reign in this policy, they’re trying to bring the Prime Minister back and prevent him from opening things up.”

Mr Charles explained the confusion is “no good” for anyone including the travel sector.

He continued: “Everybody wants clarity and this confusion is no good whether for politicians or the travel sector.

“Consumers need to be putting money into the sector that’s what we need to see.