David Davis mentions Liz Truss despite not officially running yet

David Davis named the three candidates he is weighing up support for, as he let slip that Liz Truss is about to enter the leadership race Ms Truss, who has yet to formally declare her entrance into the race, is among the early favourites to take over from Boris Johnson. Despite not yet declaring, she has already racked up support from fellow Tory MPs including Work and Pensions Secretary Therese Coffey.

Speaking to Sky News this morning, former Brexit Secretary David Davis admitted that Ms Truss was about to enter the race.

He said he has his eye on Grant Shapps, Jeremy Hunt and Liz Truss to be the next Tory leader and will make up his mind “in the next few hours”.

The MP told Sky News that the person he backs must be someone willing to change the tax policy.

Mr Davis told Sophy Ridge: “I’m down to two or three, I’ll make up my mind in the next few hours but I have a few facts to check first.” 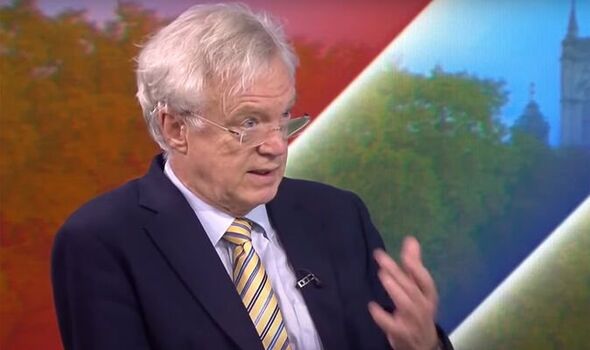 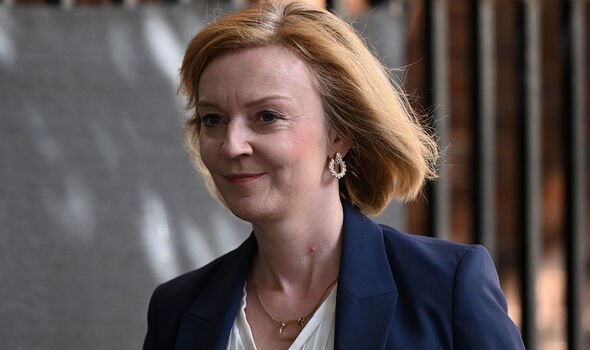 When pressed on who he was considering, he responded: “The ones I’m thinking about are Grant, Jeremy Hunt and Liz Truss.

“They’ve all got some experience, which is very important. Competence is critical.”

He described the leadership contest as “the most unpredictable leadership election in history”.

Ms Truss is expected to officially announce her bid on Monday, according to both Sky News and the Mail on Sunday. 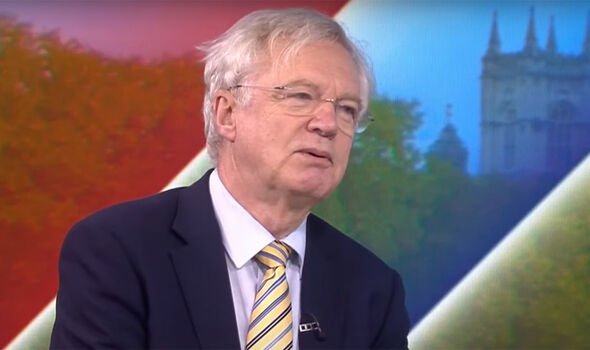 While Ms Truss initially campaigned for Remain in the 2016 referendum, she has since taken a hardline with the EU during tough negotiations as Foreign Secretary.

Cabinet minister Therese Coffey tweeted her support for Ms Truss today, saying: “Liz is our best chance of winning the next election.

“We need a leader who can unite the Red and Blue Wall, has a clear vision for the country and economy and has the skills and experience to get the tough decisions right.

“Liz’s delivery record in government is second to none. She has helped lead the international response to Russia’s invasion of Ukraine, brokered dozens of post-Brexit trade deals that people thought would be impossible to do.” 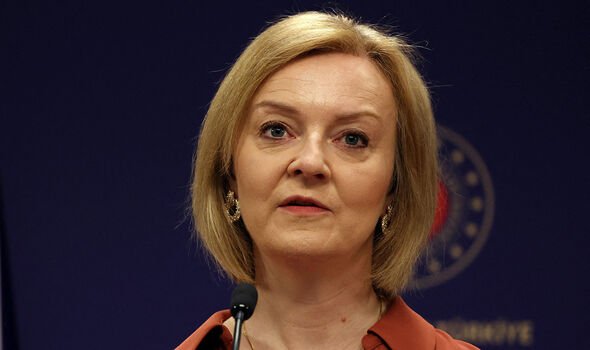 If she enters, Ms Truss would be the tenth candidate to throw their hat in the ring.

Despite her popularity among party members, figures like Jeremy Hunt and Penny Mordaunt have recently edged ahead Ms Truss in some bookies’ estimations.

Announcing her campaign, Ms Mourdant said: “Our leadership has to change. It needs to become a little less about the leader and a lot more about the ship.”

Ben Wallace, who was tipped as a potential favourite for the race, pulled out on Saturday in order to focus on his role as Defence Secretary.