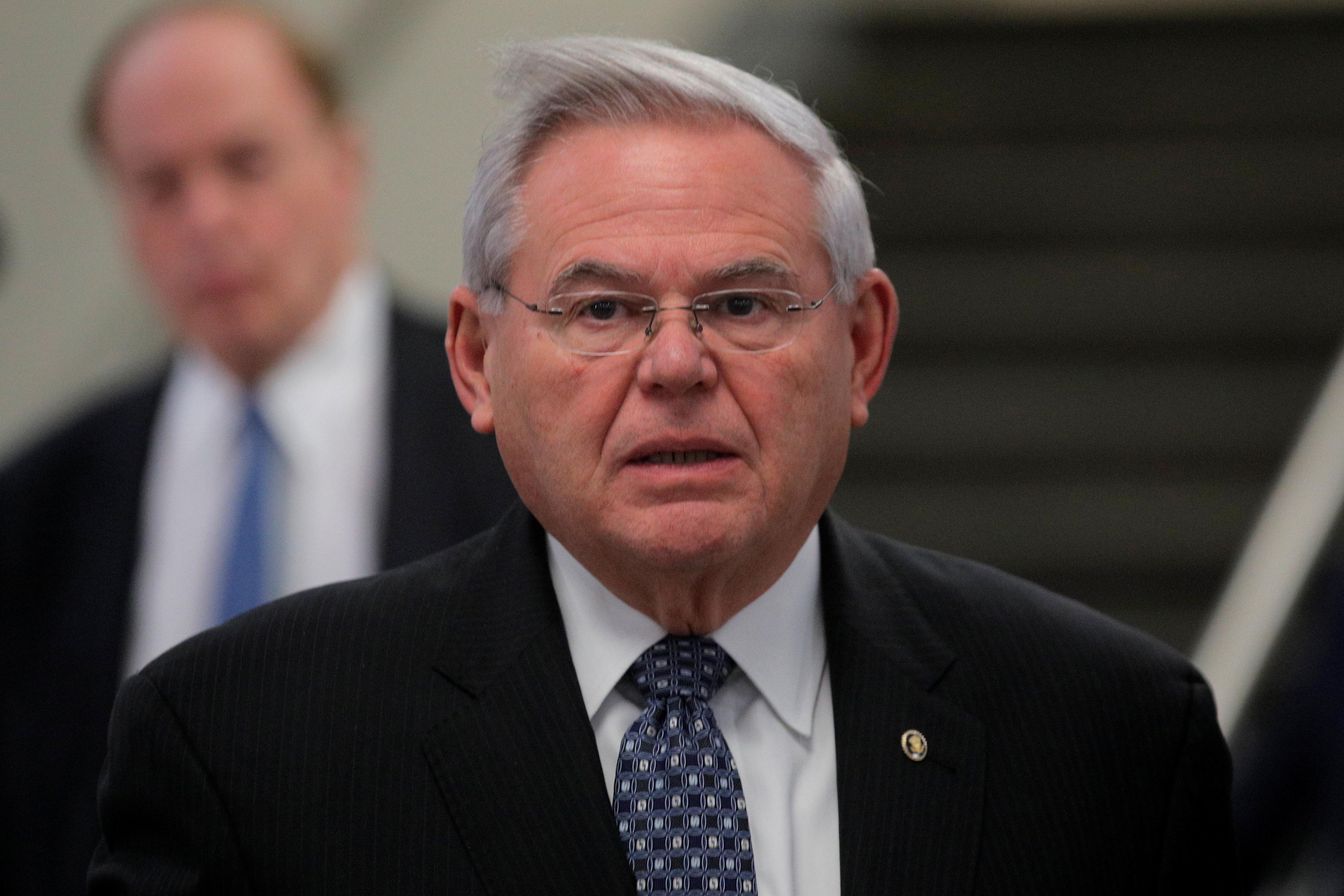 WASHINGTON (Reuters) – A group of Democratic U.S. senators plans to introduce a bill on Thursday that would require President Donald Trump to impose sanctions on any Russian involved in a reported program to pay bounties to militants for killing U.S. and allied forces in Afghanistan.

The text of the bill, seen by Reuters, would among other things require Trump to certify whether the Russian government offered, ordered or was responsible for bounties for killing U.S. and allied forces.

If his administration found that Moscow did so, the measure would require Trump to impose asset-blocking and visa-ban sanctions on Russian President Vladimir Putin and other senior Russian government or military officials involved in the bounties.

The bill, although unlikely to pass the Republican-run Senate, adds to pressure on Trump, who is already under fire for what critics say is a pattern of disrespect for the military after a media report that he denigrated fallen soldiers in France.

The Republican president trails Democrat Joe Biden in national opinion polls ahead of the Nov. 3 election.

Reports about U.S. intelligence findings that Moscow paid the Taliban to kill American troops in Afghanistan emerged in late June. Russia denied the reports, and Trump has made clear that he did not believe them.

“We are introducing this legislation today because this President’s deference to Vladimir Putin demands that Congress proactively shape U.S. foreign policy toward Russia, especially with respect to sanctions,” Menendez said in an emailed statement.

Related posts:
Recent Posts
Latest Posts
Ghost-hunting twin sisters ‘petrified’ by creepy goings-on at ‘haunted’ hotel
‘Two helicopters shot down’ as Azerbaijan and Armenia clash over disputed Nagorno-Karabakh region
Swiss voters reject proposal to curb immigration from EU: TV
Exclusive: U.S. shale producer Devon in talks to acquire peer WPX – sources
North Korea warns of naval tensions during search for slain South Korean: KCNA
This website uses cookies to improve your user experience and to provide you with advertisements that are relevant to your interests. By continuing to browse the site you are agreeing to our use of cookies.Ok