The former Shadow Home Secretary criticised Sir Keir Starmer after deputy Labour leader Angela Rayner was sacked on Saturday from her role as chairman and national campaign coordinator. It comes after the Opposition outfit lost the Hartlepool by-election – with the North East town voting for a Tory MP for the first time in 60 years – and incurring a net loss of six councils and more than 200 seats in the local elections as voters in its traditional heartlands deserted the party. 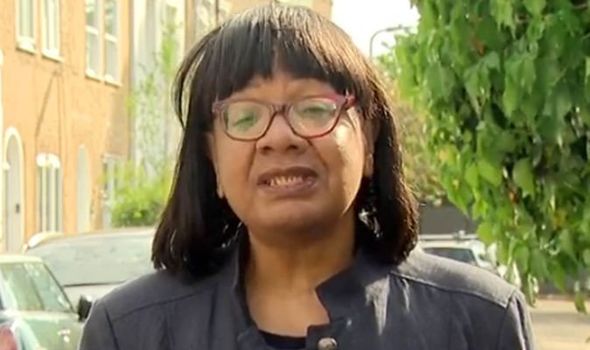 “She didn’t take any of the big decisions around Hartlepool and we’ve not heard anywhere in the country that they didn’t vote Labour because of Angela Rayner.”

She added: “I think it’s puzzling to sack Angela Rayner and it really is unfair.”