Rail strikes: Vine caller says ‘do what you’re paid to do’

Carer Jacqui from Birmingham said she does not support rail strikes as she explained “[strikers] have got a job” and they should do what they “are paid to do”. Referring to the pandemic and comparing rail workers’ job to hers, she insisted rail workers “weren’t working from day one of Covid” but “we [carers] got nothing”.

Jacqui from Birmingham told Jeremy Vine: “[Strikers] have got a job.

“They should do that job.

“Do what you’re paid to do.

“What would happen if we carers went on strike? 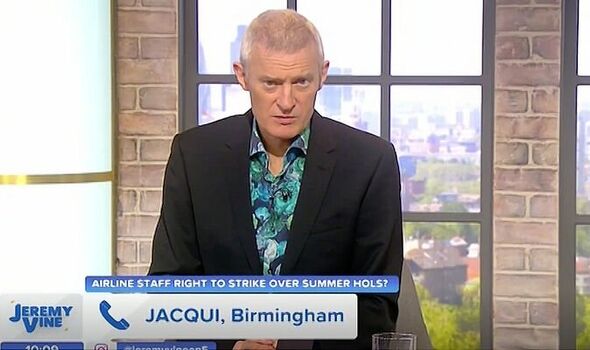 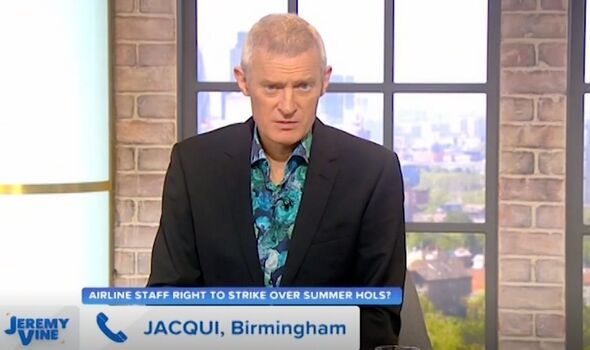 “I don’t just meet and greet and check passport.

“I deal with all forms of human bodily functions.

“I do physical lifting. I do it all.

“And for two years, they weren’t working from day one of Covid. 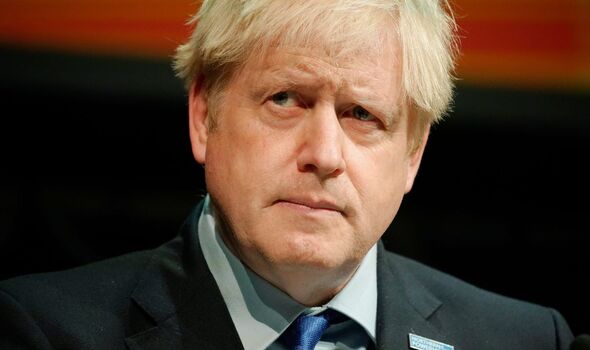 “We [carers] got nothing. We didn’t get anything.”

The comments came as Downing Street urged RMT rail union to end the strikes “as quickly as possible” given the major travel disruption recorded since the beginning of the week.

He also urged RMT union and Network Rail to “get around the table and sort it out”. 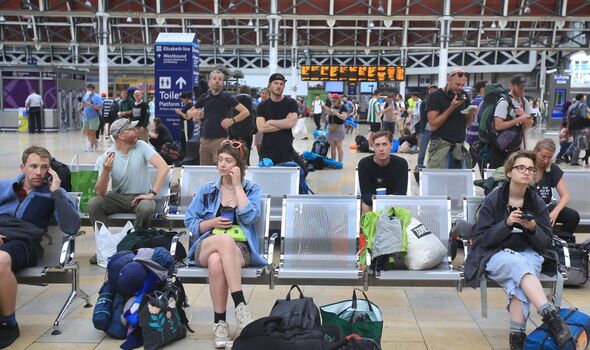 He added: “This is a government that is investing more in railways than any previous government in the last 50 years.

“To have a great future for rail, for railway workers and their families, we have got to have some sensible reforms and that is things like reforming ticket offices – I did a huge amount of that when I was running London.

“It is stuff that maybe the union barons are more attached to perhaps than their workers. I think the strikes are a terrible idea”.