China 'on the defensive' to restore global order says expert

European Commission vice-president Valdis Dombrovskis said the row threatens the market-access deal between Brussels and Beijing. He said the future of the EU-China Comprehensive Agreement on Investment was closely tied to the dispute, which broke out earlier this week. EU nations have agreed to slap sanctions on China over its treatment of Uyghur Muslims in a co-ordinated challenge with the UK and US.

Travel bans and asset freezes have been imposed on four officials linked to the Chinese Communist over the persecution and mass interment of the minority group.

The move sparked a tit-for-tat retaliation from Beijing, which EU fears fear could scupper future relations.

“The prospects for the CAI’s ratification will depend on how the situation evolves,” he added, according to the FT. 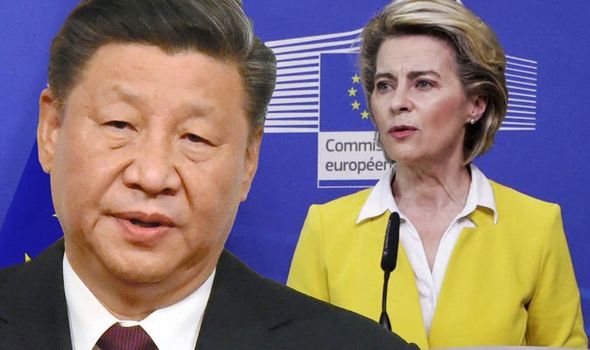 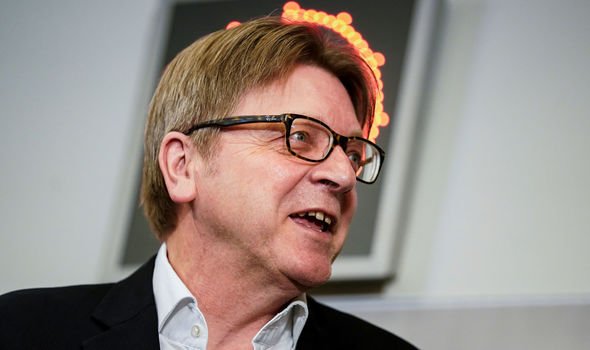 “The ratification process cannot be separated from the evolving dynamics of the wider EU-China relationship.”

The Commission is already under pressure from human rights groups because of its decision to broker a relationship with China.

The European Parliament, which is also highly critical of Beijing’s human rights record, is yet to offer the pact a green light.

Mr Dombrovskis said: “The EU has been making every effort to foster a balanced, rules-based economic relationship with China, and the CAI was a major step in that direction. 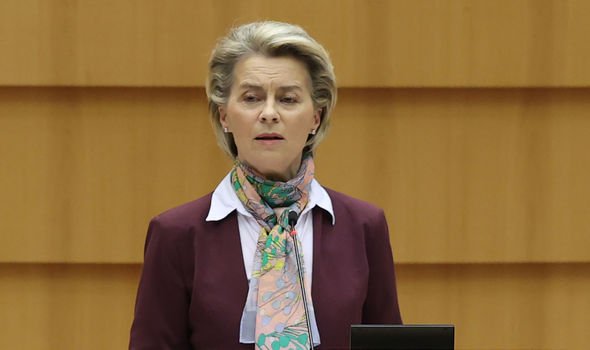 “But our trade and economic agenda has European values at its core: pursuing our economic interest goes hand in hand with standing up for our values, including where necessary through sanctions.”

Top MEP Guy Verhofstadt suggested the EU-China deal would be dead on arrival when the EU Parliament is asked to vote on it.

He said: “China just killed the EU-China Investment Agreement by sanctioning the people criticising the slave labour, genocide in Xinjang.

“How could we ever trust them to improve the human rights situation of the Ughurs if they simply call it ‘fake news’!” 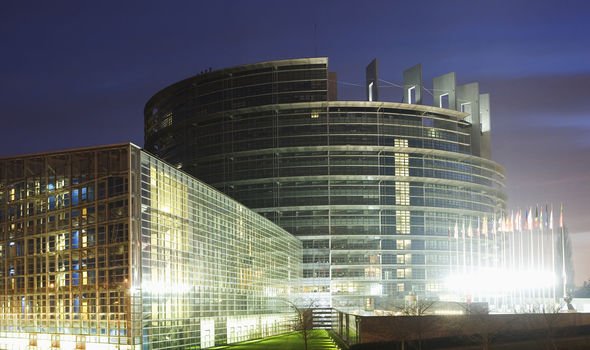 MEPs are currently demanding that China produced a “road map” for coming into line with western human rights standards before they approve the pact.

Iuliu Winkler, an MEP from the Parliament’s trade committee, said: “What I hope is that diplomacy will find a way of de-escalating.

“We need to build some trust, for the moment there is none between the parties.”

Beiing’s foreign ministry announced on Tuesday that it had summoned the UK’s ambassador and the EU delegation chief to discuss the sanctions.

Deputy foreign minister Qin Gang said: “When it comes to human rights, the EU has no qualification to take the mantle of a master who arrogantly lectures others.”

Five MEPs were included on the list of sanctions, including, Reinhard Butikofer, the EU Parliament’s chairman of its delegation to China.

MEP Inma Rodriguez-pinero, an parliamentary negotiator on EU-China issues, said: “There is time enough in order to redirect the situation”.

“I don’t believe either China or the EU wants this escalated situation,” she added.