The Sky News presenter pointed out the British Government committed to ensuring the ECJ could have no influence on UK legislation after Brexit. The reminder came as Liberal Democrat leader Sir Ed Davey insisted Britain should be more “flexible” to demands from the European Union to ensure a trade deal is struck before the year ends. Kay Burley said: “There needs to be flexibility from the other side as well, doesn’t there?

“Not least as far as the European Court of Justice is concerned. It looks as though the European Union is still trying to keep the ECJ involved in signing off the final deal.

“The British Government just doesn’t want that to happen. There needs to be flexibility on both sides, the Prime Minister would say, and that is not happening.”

Sir Ed insisted the call for flexibility from the UK negotiating team stemmed from a desire to provide businesses with both certainty and time about what to expect at the end of the transition period.

The Lib Dem leader said: “Well, I’m not privy to the details of the negotiations. What I do know is that British people, British employees, people worried about their jobs, want to get this sorted.

JUST IN: Piers Morgan explodes at ‘ridiculous’ BBC as it calls fishermen – FISHER PEOPLE on Radio 4 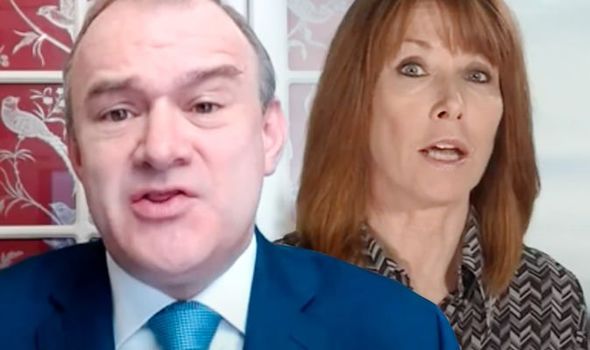 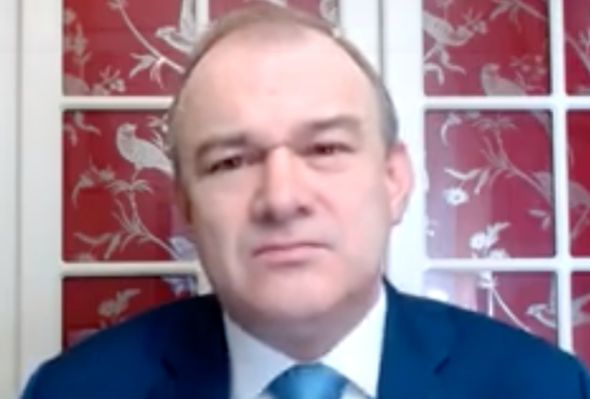 “Whatever is happening in those negotiations, what the Liberal Democrats are saying is please, give businesses some breathing space, give them a grace period.

“This adjustment period we’re calling for it just seems to be common sense. It’s quite a modest proposal, and if that can be agreed hopefully that will enable the final bits of the negotiation ratification to go ahead.”

“It’s not an unreasonable request for people whether you voted Leave or Remain.”

READ MORE: DEAL or NO DEAL we must free ourselves of EU interference says PATRICK O’FLYNN