Boris Johnson’s next Brexit hurdle will see the Prime Minister attempt to finalise a new trade agreement with the European Union by the end of the year. This tight deadline has put pressure on both the UK and EU to quickly come to a resolution on a new relationship, including issues surrounding trade tariffs and environmental standards.

The Daily Express’ Brexit the Final Countdown podcast panel discussed the regrets of the EU on Brexit and how their current attitude towards the UK would have to change for progress to be made.

Mr Barnes explained the EU officials had shown regret the bloc had not cooperated with British Brexiteers since 2016 to ensure a smooth transition into a new relationship with Britain.

He added there was frustration from members of the European Commission and Council that officials had been opting to work with Remainers in hope of overturning the Brexit vote.

LISTEN TO BREXIT: THE FINAL COUNTDOWN HERE ON ITUNES

LISTEN TO BREXIT: THE FINAL COUNTDOWN HERE ON PLAYER FM 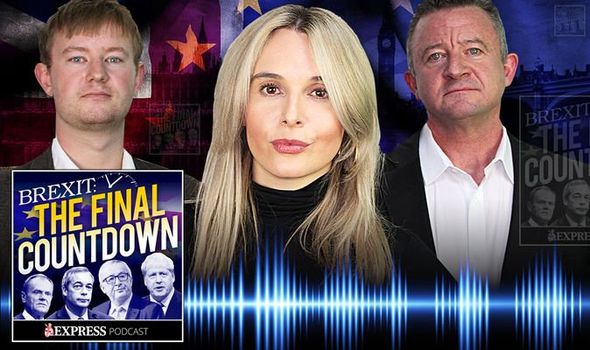 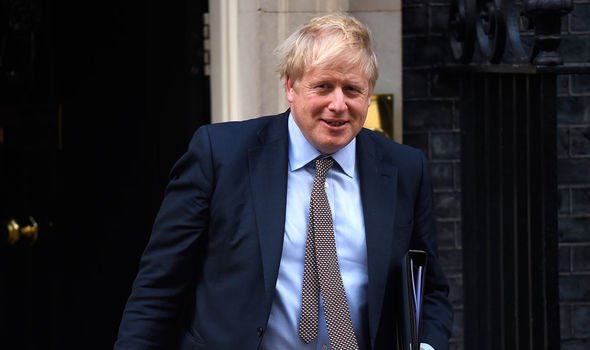 Mr Barnes said: “I know people in the European Commission and Council who are actually angry that the EU tried and attempted to work with Remainers in the hope that Brexit could be reversed.

“They think the European Union should have focussed on working with Brexiteers and getting it over the line.

“There is also quite a nice message in David Frosts’ speech and what he has been telling bureaucrats in Brussels.

“This is that the FTA, free trade agreement, will be done by two equal partners.

LISTEN TO BREXIT: THE FINAL COUNTDOWN HERE ON SPOTIFY

LISTEN TO BREXIT: THE FINAL COUNTDOWN HERE ON ACAST 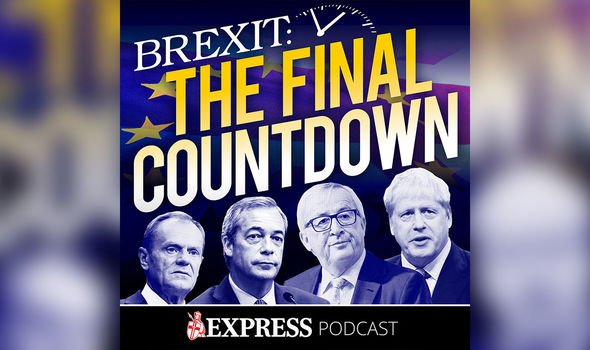 “We won’t just be instantly accepting everything you demand because you are seen as the biggest trade bloc in the world.”

Mr Baldwin also added how UK voters perception of the European Union had changed since voting to leave the bloc in 2016.

Mr Baldwin said: “I think what has also become apparent, even more so recently.

“The European Union is showing its true colours as a massive protectionist bloc.

“The EU is out to protect its own trade and it is as simple as that, it is a protectionist organisation.” 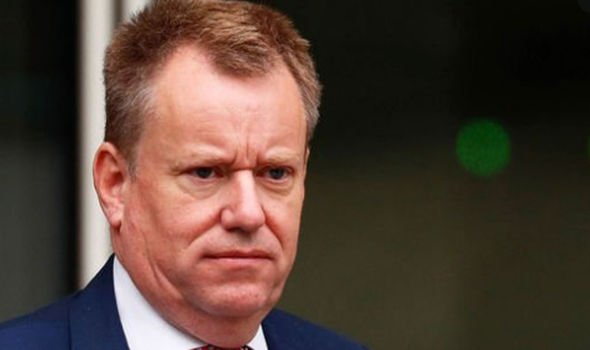 On Monday evening Mr Frost outlined Britain’s proposals insisting the UK will walk away from trade talks with Brussels rather than surrender Britain’s newly-won independence to secure a deal.

Mr Frost suggested EU chiefs had so far failed to grasp that their opening stance was an unacceptable threat to UK sovereignty.

The negotiator snapped back at Michel Barnier’s calls for a so-called “level-playing field” of rules and standards shared by the EU and UK.

Trade expert Shanker Singham, the former advisor to the department of international trade, explained the EU had to realise the importance of deadlines in the trade talks.

He added the UK had been clear it was prepared to leave without an agreement and advised the EU to take the threats from Boris Johnson’s Government seriously.