Conservative Rebecca Pow urged the Prime Minister and Cabinet to uphold the party’s commitment to the natural world following a string of announcements that have enraged campaigners.

Ms Pow – an Environment Minister under Boris Johnson – said: “The Prime Minister has a golden opportunity to deliver on the legacy of Margaret Thatcher, who first raised the spectre of climate change on the world stage.

“We won a landslide majority in 2019 on a manifesto promising bold action to deliver net zero by 2050, keep the ban on fracking unless new evidence says it’s safe, and reform farm payments. These are promises we must keep.” 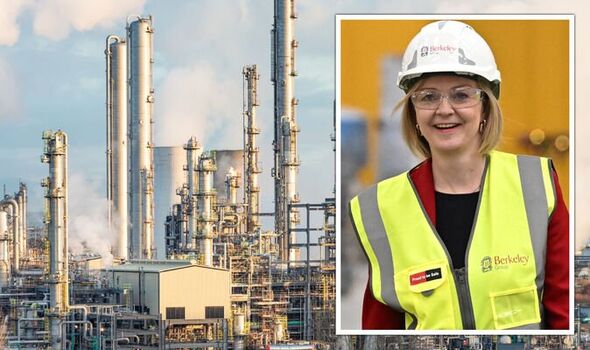 Tremors above 0.5 on the Richter scale mean work has to stop – he wants that lifted to 2.5. Mr Rees-Mogg also said locals would be consulted, though not how, and that they would be paid for their “inconvenience” if fracking began.

But this week campaigners including the RSPB, National Trust and The Wildlife Trusts (TWT) also rose up against the Government following a series of policy announcements.

They include the Retained EU Law Bill which TWT said threatens to “revoke hundreds of laws that protect wild places” and ensure standards for water, pollution and pesticides.

Craig Bennett, of TWT, said: “Nature is under attack from a raft of dangerous decisions by Government.”

The Government denied it.