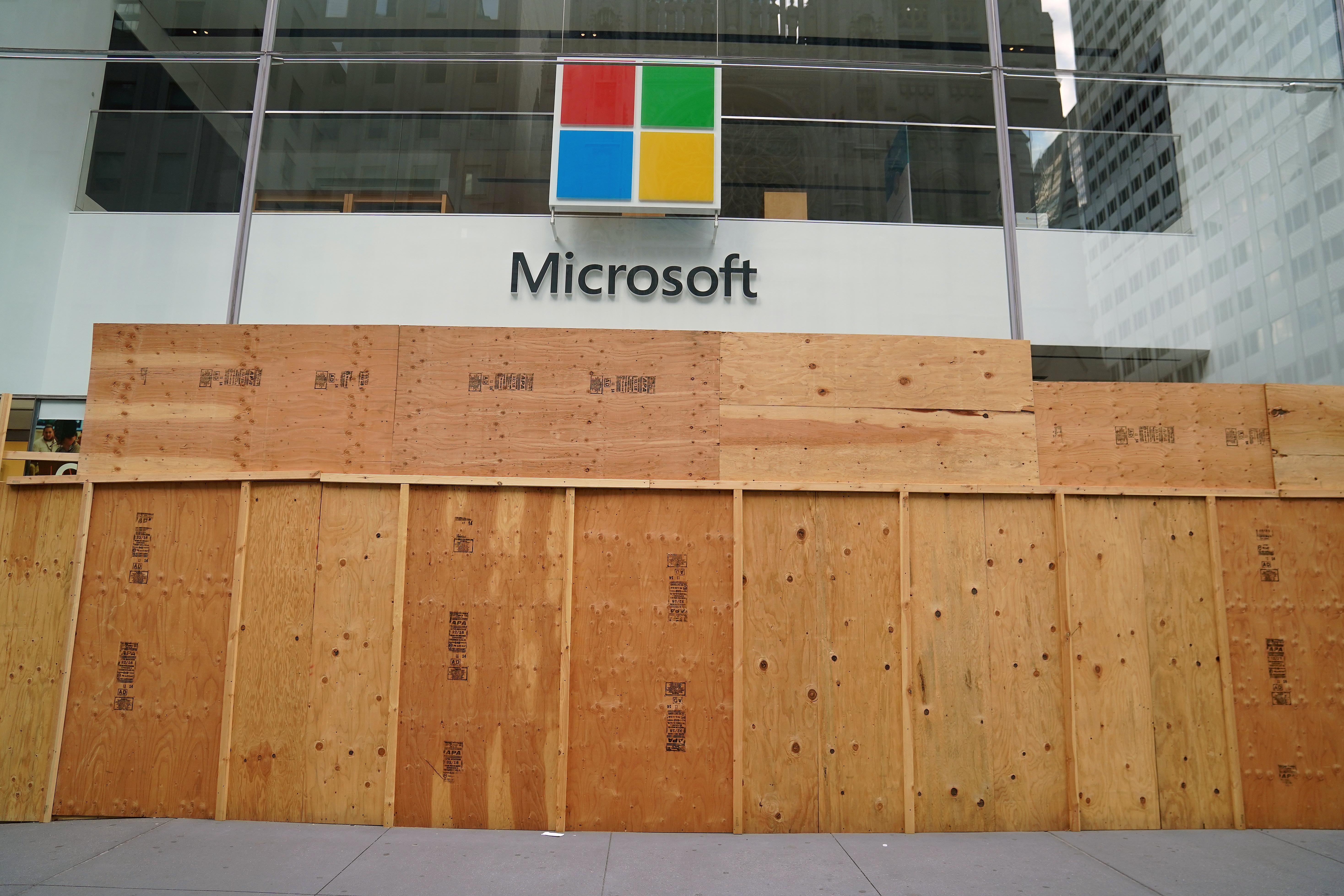 WASHINGTON (Reuters) – Microsoft (MSFT.O) identified a suspected hacking group that targeted a firm working with Democrat Joe Biden as the same Russian-backed unit blamed by the U.S. government for breaking into the campaign of former presidential candidate Hillary Clinton, according to two sources briefed on Microsoft’s analysis.

The hacking attempts targeted staff at Washington-based SKDKnickerbocker, a campaign strategy and communications firm working with 2020 presidential election hopeful Biden and other prominent Democrats, over the past two months, the sources said.

SKDK Vice Chair Hilary Rosen declined to comment. The Biden campaign said it was aware Microsoft said a foreign actor had tried and failed to access “non-campaign email accounts of individuals affiliated with the campaign.” Microsoft, which has shared with SKDK its assessment that Russian state-backer hackers targeted the firm, declined to comment.

The Russian hacking group, which many cyber researchers refer to as “Fancy Bear,” is controlled by Russia’s military intelligence agency, according to reports from the U.S. intelligence community released after the 2016 election.

A person familiar with SKDK’s response to the attempts said the hackers failed to gain access to the firm’s networks. “They are well-defended, so there has been no breach,” the person said.

Microsoft believes Fancy Bear is behind the attacks based on an analysis of the group’s hacking techniques and network infrastructure, one of the sources said.