WASHINGTON (Reuters) – The White House sought to play down reports it knew Russia had paid the Taliban bounties to kill U.S. troops, promising to brief Democrats on Tuesday after being accused of only sharing information with President Donald Trump’s fellow Republicans.

Trump administration officials said there was no consensus on the underlying intelligence among U.S. agencies and Trump had not been made aware of it.

The New York Times and Washington Post broke the story, with the Post reporting on Sunday that several American soldiers were believed to have died as a result of the program, which the Kremlin has denied.

Several Democrats in the House of Representatives will hear details from the White House at 8 a.m. ET (1200 GMT) on Tuesday, an aide said, one day after the Trump administration briefed seven Republican lawmakers.

“The questions that arise are: Was the President briefed, and if not, why not, and why was Congress not briefed?” House Speaker Nancy Pelosi wrote to Director of National Intelligence John Ratcliffe and CIA Director Gina Haspel.

The newspaper reports, suggesting Trump may have ignored a threat to U.S. troops as he seeks to improve relations with Russia, could damage Trump as he seeks re-election on Nov. 3. The United States is trying to extricate itself from Afghanistan after nearly two decades of war.

Citing unidentified sources, the New York Times reported on Friday that Trump had been notified of the intelligence and the National Security Council discussed the problem at an interagency meeting in late March.

White House spokeswoman Kayleigh McEnany denied Trump was briefed and said there was “no consensus within the intelligence community.” 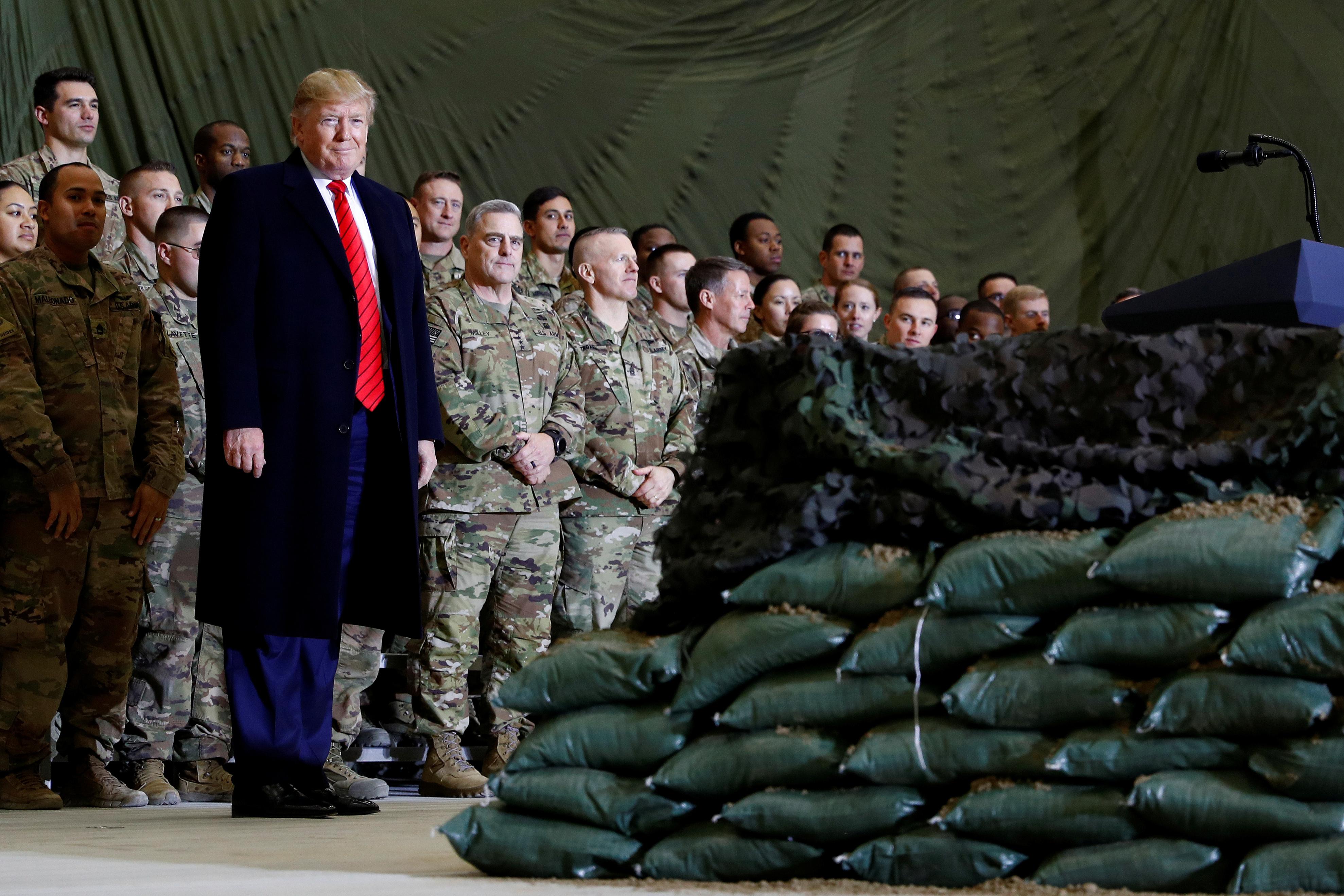 Trump said on Sunday that U.S. intelligence officials told him they had not informed him of the purported program because the information was not credible.

The sources indicated U.S. government agencies and experts on balance believed the intelligence reporting to be credible.

Two Republicans who attended Monday’s White House briefing said the administration was investigating the accuracy of the news reports.

“If the intelligence review process verifies the reports, we strongly encourage the Administration to take swift and serious action to hold the Putin regime accountable,” Republican Representatives Michael McCaul and Adam Kinzinger said in a statement, referring to Russian President Vladimir Putin.

The Kremlin on Monday dismissed the reports as “lies.”

The Post said the intelligence on the bounty scheme stemmed from U.S. military interrogations of captured militants and was passed up from U.S. Special Operations forces in Afghanistan. 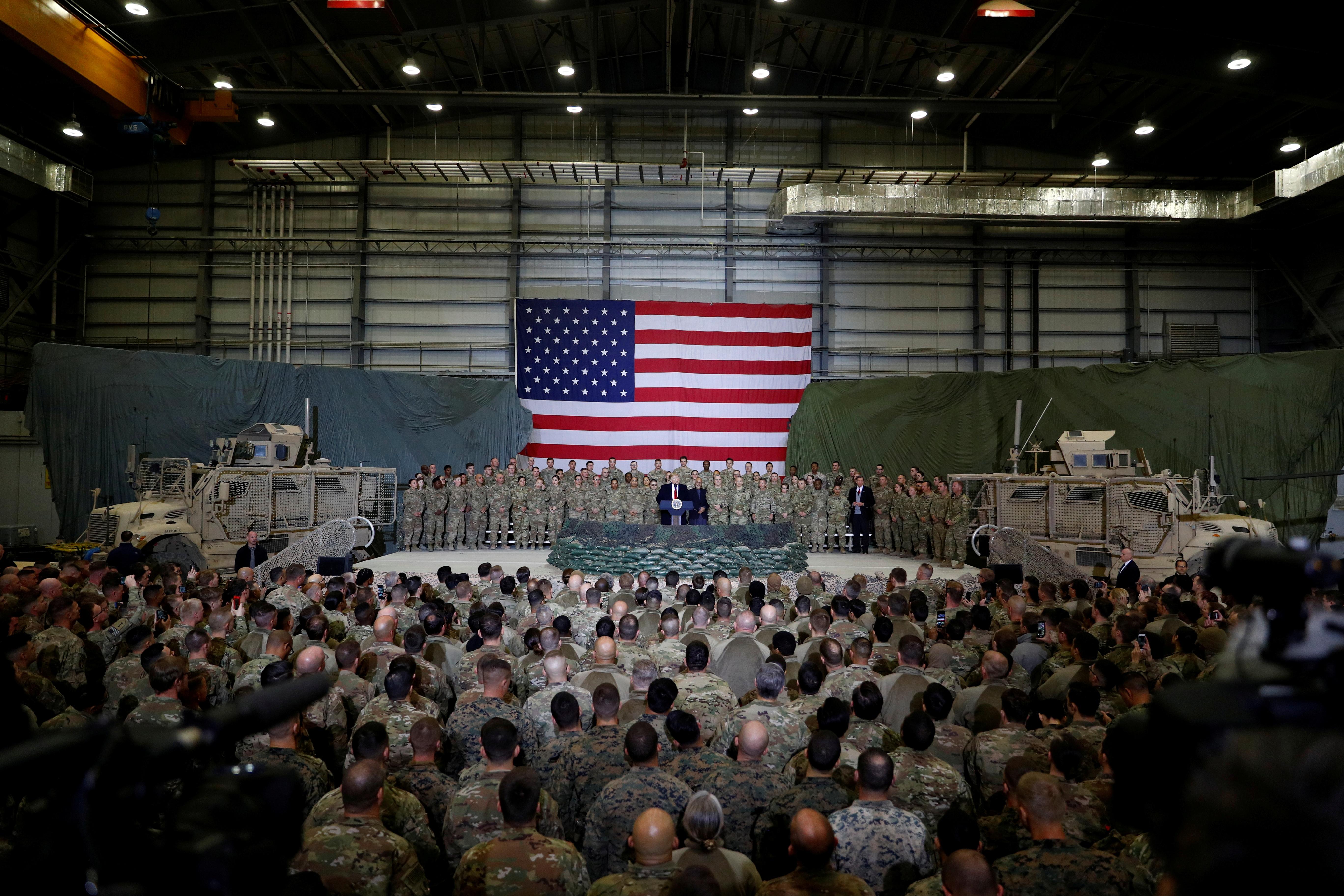 Reuters could not immediately confirm these reports.

The United States has in recent years accused Russia of possibly providing support, including weapons, to elements of the Taliban. But U.S. military officials have never publicly accused Moscow of putting bounties on the heads of U.S. or allied soldiers.