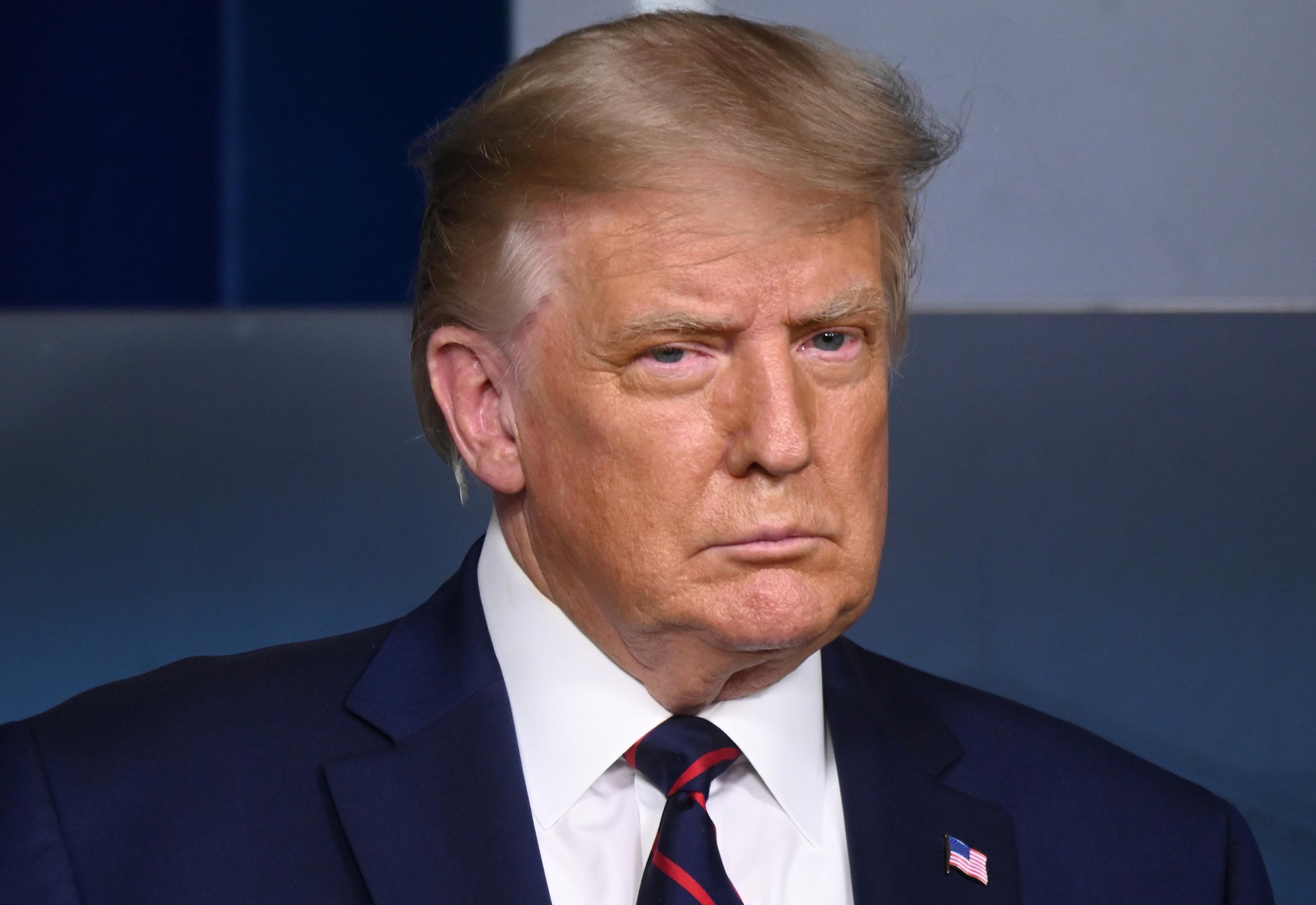 The Nov. 3 election promises to be the nation’s largest test of voting by mail and the two major parties are locked in numerous lawsuits that will shape how millions of Americans vote this autumn.

The Republican president has repeatedly and without evidence said that an increase in mail-in ballots would lead to a surge in fraud, although Americans have long voted by mail.

There is perhaps no more consequential lawsuit than the one in Pennsylvania, which Trump won by less than 1 percentage point in 2016 and is considered essential to his re-election effort.

The Trump campaign did not immediately respond to requests for comment.

J. Nicholas Ranjan, U.S district judge for western Pennsylvania, said the federal case brought by the Trump campaign would not move forward until similar lawsuits in state courts finish or unless they are delayed.

The Trump campaign is seeking to ban ballot drop boxes, which were deployed in the state’s most recent primary and that allow voters to submit absentee ballots and bypass the U.S. Postal Service.

The Trump campaign argues the drop boxes were not explicitly authorized in a bipartisan bill passed by the state legislature last year that expanded the state’s mail balloting procedures.

The suit also wants the residency requirement for poll watchers lifted, so that any Pennsylvania voter could serve in that function at any polling location in the state.

The judge, a Trump appointee, said the suit involved state laws and he would defer for now to the state courts.

“The Court will apply the brakes to this lawsuit, and allow the Pennsylvania state courts to weigh in and interpret the state statutes that undergird Plaintiffs’ federal-constitutional claims,” Ranjan said.

The Trump campaign says the ballot drop box invites fraud. The federal judge asked the campaign to provide evidence of actual fraud, but the campaign declined, arguing it did not have to in order to win the case.