WASHINGTON (Reuters) – Former top White House aide John Bolton delivered a damning indictment of his former boss, saying Donald Trump’s behavior in office and dealings with foreign leaders showed he was unfit to be president of the United States.

“There really isn’t any guiding principle that I was able to discern other than what’s good for Donald Trump’s re-election.”

U.S. House of Representatives Speaker Nancy Pelosi told a news briefing on Thursday she is consulting with her fellow Democrats on whether to subpoena Bolton about the allegations in the book, “The Room Where It Happened,” and echoed Bolton’s criticism.

“President Trump is clearly ethically unfit and intellectually unprepared to be the president of the United States,” Pelosi said, adding: “That doesn’t seem to matter to the Republicans in the United States Senate.”

Democrats were angry that Bolton saved his revelations for a book, rather than participate in the probe.

The Republican president rejected the book as a “compilation of lies” and called his former adviser a “sick puppy” who was trying to avenge his firing.

The U.S. Justice Department on Tuesday sued to block Bolton from publishing the book.

“We will continue to hold Trump accountable, and work to expose his abuses and corruption,” Schiff said in a statement.

The new allegations, Schiff said, are “further proof” that Trump’s actions in Ukraine are part of a pattern of abusing his power and the U.S. government for personal political gain.

The allegations include far more extensive accusations of impropriety than those that drove Trump’s impeachment, however.

In his memoir, Bolton, who left the White House in September, said Trump expressed a willingness to halt criminal investigations to favor dictators he liked.

He cited multiple conversations in which Trump demonstrated behavior “that eroded the very legitimacy of the presidency.”

Bolton also wrote that Trump said invading Venezuela would be “cool” even as the U.S. government has said it does not favor using force to topple Venezuela’s socialist President Nicolas Maduro.

“President Trump cannot be trusted to deal with China policy any longer,” Schumer said on the Senate floor. 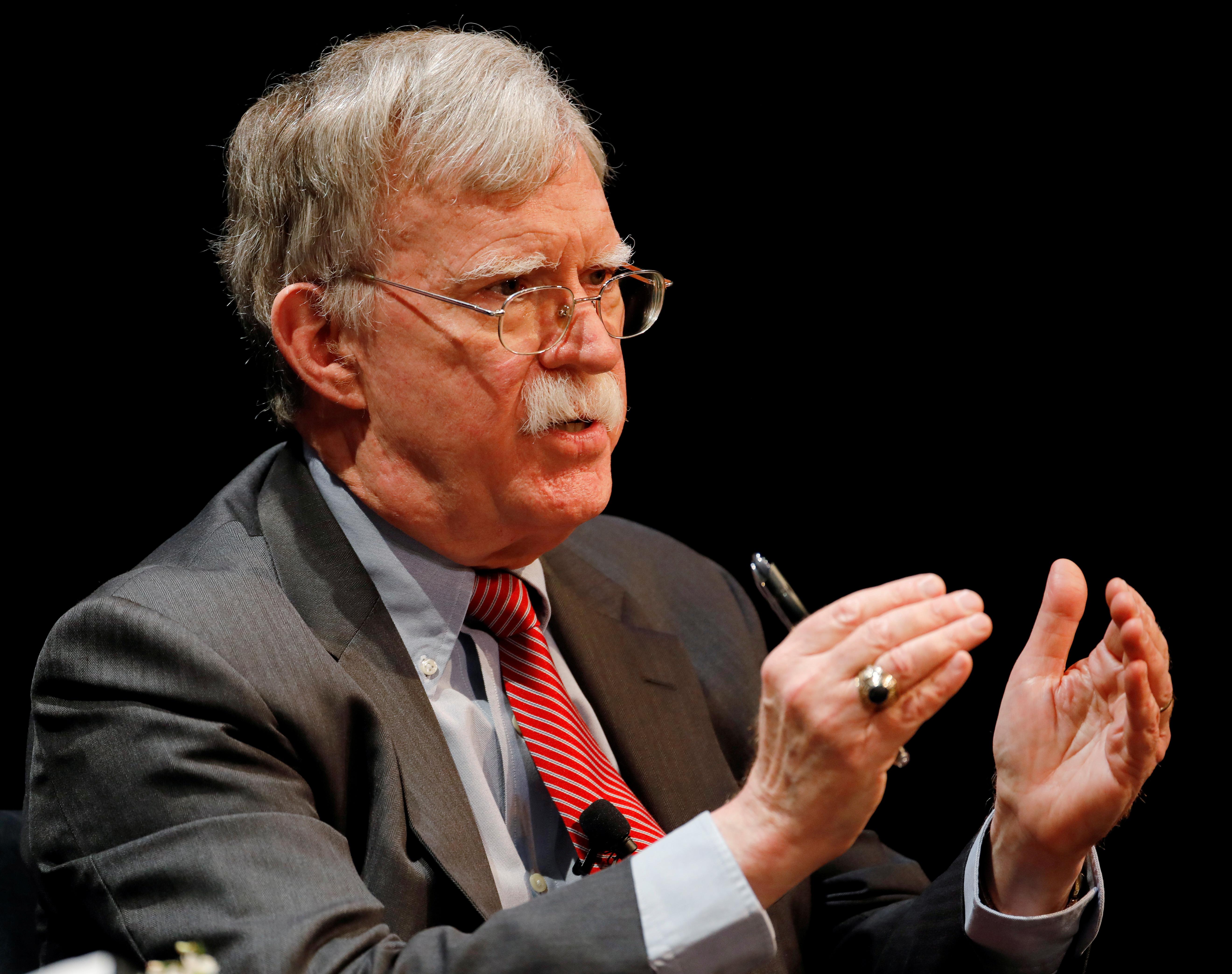 According to Bolton, Trump told China’s Xi in June 2019 to go ahead and build camps for its mostly Muslim Uighur minority and other Muslim groups despite his administration’s criticism of China’s mass detention.

“I didn’t hear that at all,” Navarro told reporters at the White House on Thursday. “Bolton’s depiction of that event is not how I would describe it. That’s an alternate universe.”