Post-Brexit regulation has stopped pigeon racers from keeping up with a long-standing tradition of cross-Channel competition. Fanciers are now being required to have their birds undergo a 21-day stay in France before being allowed to release them for the race. Speaking to the BBC, Ian Evans from the Royal Pigeon Racing Association warned the ban could be “catastrophic” for fanciers: “People just can’t believe what’s happening because as it’s been said on many occasions, the pigeons pose very little risk for the two diseases that are at the focus of the health requirement.

“All the pigeons are vaccinated against Newcastle disease annually so there’s no risk of spreading the disease there.

“And the other disease they’re focussing on is influenza, which obviously in recent years has been a big problem.

“But all the scientific research suggests pigeons pose very little risk if any risk at all of spreading the disease.”

The European Commission agreed to waive the moratorium until October 20 but member states have the power to apply their own rules on animal transport – with France still requiring veterinary checks. 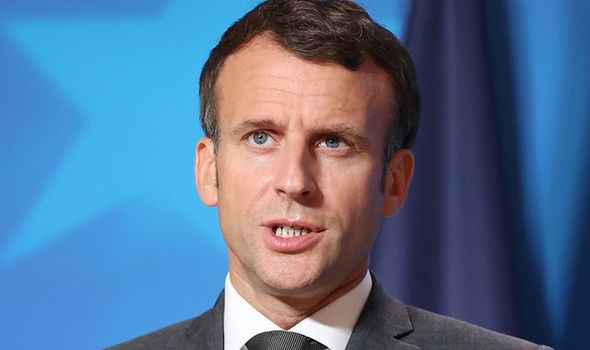 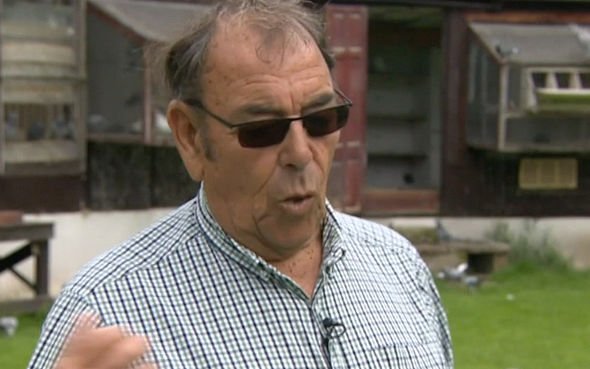 Mike McGrevy, who has been keeping racing pigeons since childhood, said: “From my loft to a local point, they’re put into sealed containers, put into a purpose-built transporter, taken to France, let go.

“Pigeons fly out of the crates, don’t touch the floor. It’s never been a problem for over 100 years so why should it be a problem now? Just because of Brexit.”

Fanciers have been putting pressure eon the Government to ensure the current ban on cross-Channel pigeon racing is overturned.

Under post-Brexit regulation, the birds need to travel with a health certificate signed off by a veterinarian and would need to be in the European Union for 21 days before release.

The races, which have taken place for over 100 years, see the pigeons being released in France to make their way back to their owners in England in a journey ranging between 21 to 120 miles depending on the release location.

Labour MP John Healey said he has written to Environment Secretary George Eustice urging him to strike new talks with the European Union to have the post-Brexit bureaucratic requirements lifted as soon as possible.

Mr Healey said: “Owners appreciate the need for stringent regulations for movement into the EU but these birds are low risk and are not being imported, only transported then released.

“This should have been resolved as part of the Brexit terms and now needs an agreement with the EU. 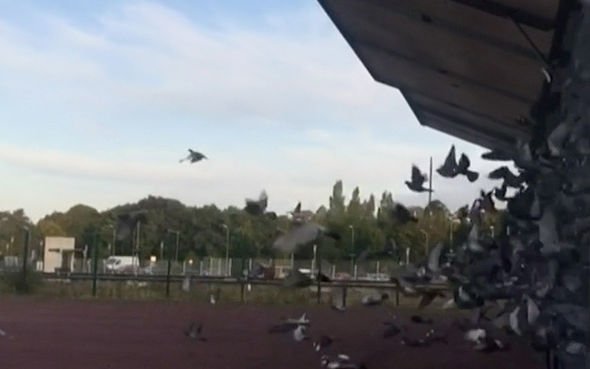 “I want to know what the Secretary of State is doing to try to fix this and I’ve urged him to take this up with his counterpart in France.”

A spokesperson for the Government said: “The EU Commission has recently agreed to allow consignments of racing pigeons from Great Britain to continue to enter the EU and Northern Ireland as they did before the new EU animal health regulation rules applied.

“After 20 October, however, consignments must meet the EU’s import requirements and be accompanied by the appropriate export health certificate.”