French fishermen have threatened to cut off British trade into the EU in a dramatic escalation of tensions. The furious fishermen have turned their attention from Jersey to the UK itself, according to ITV’s Caroline Lewis. She said that French fishermen are “taking their fight to the UK as they threaten to blockade Calais and stop British supplies from landing in the EU”.

This comes after a huge row over post-Brexit fishing rights erupted this week.

These two Royal Navy ships are now preparing to return home after the protest by French fishermen over post-Brexit rights in Jersey’s territorial waters ended. 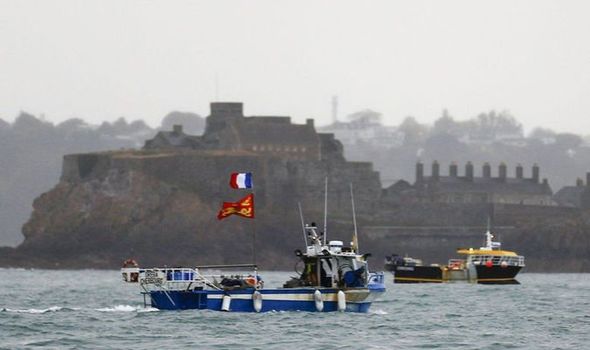 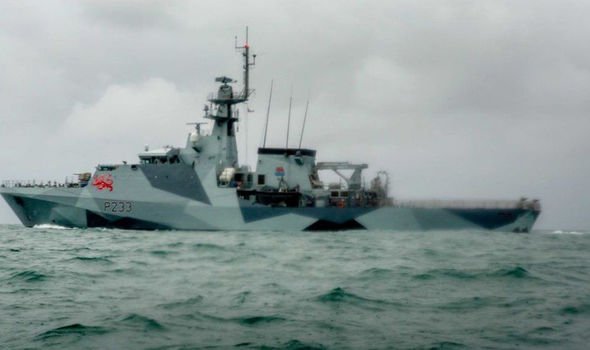 However, speaking in St Helier, Ms Lewis warned that the row was “far from over”.

She told Good Morning Britain: “Fishing boats may have gone but this row is far from over with neither side willing to compromise at the moment.

“With tensions running that high, it’s easy to imagine how could have escalated very quickly.”

Josh Dearing, a Jersey fisherman, said: “It was a sight to see. Seeing Royal Navy vessels and 80 French fishermen coming into our harbour. 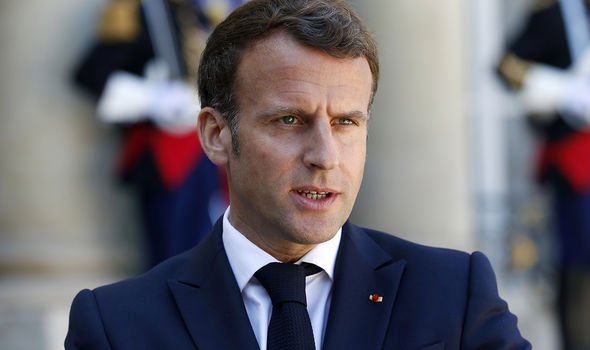 “Some of us were worried that something could have happened.”

Ms Lewis continued: “Jersey fishermen are being blocked from landing their catch in Normandy at the moment.

“But it seems the French fishermen are taking their fight to the UK as they threaten to blockade Calais and stop British supplies from landing in the EU.

“Jersey fishermen are insisting they won’t be bullied or back down either and are planning their own protest if the government here yields.” 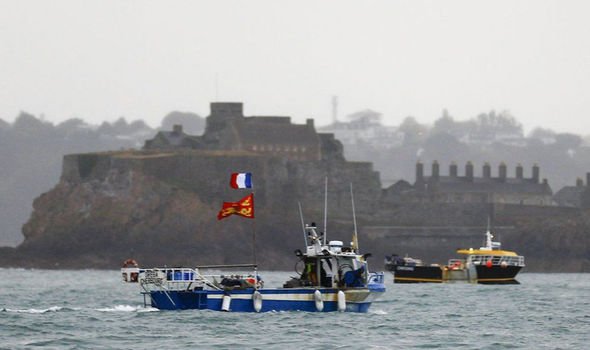 Olivier Lepretre, chairman of the Northern France fisheries committee, said: “The fishermen are saying that if we don’t get what we want, we will go and block Calais.”

He said the protest was possible “within a few days” and trawlers from Normandy could carry out similar action at the port of Cherbourg.

Mr Lepretre urged leaders in Brussels to trigger the retaliatory punishment measures laid out in the Brexit agreement struck with Britain last year.

He added: “We knew that there would be problems with fishing.

“We said that a war would come from French fisheries.”