Mr Brooks questioned what Mr Sunak would be prepared to do to the British public if he was that willing to betray a colleague he had worked with for so long.

He said: “Him [Mr Sunak] and his team must be sitting there thinking, ‘oh, what have we got to do here?’, they’re coming up with all these scheming moves and such.

“But what resonates with me, if they’re prepared to backstab colleagues that they’ve worked with for so long, what would they be prepared to do to the likes of me and you?”

Mr Wootton then acknowledged that the businessman and regular GB News panellist had said he would not be voting Conservative at the next election due to their enforcing of Covid regulations.

Mr Brooks continued: “So Covid regulations and restrictions and the way they went about it, I’ve seen a lot of colleagues, good people, lose businesses, lose houses, lose everything.” 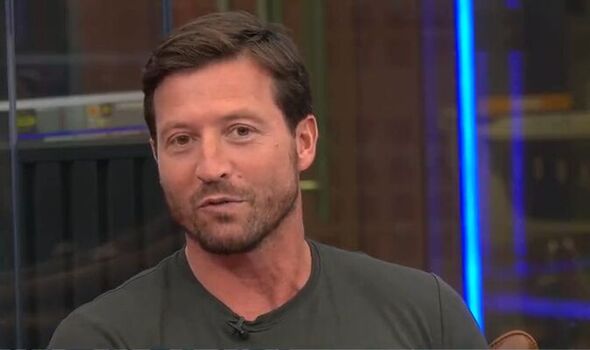 The Kiwi host then asked whether any of the current Tory leadership candidates would be able to win him back to the party.

He responded: “I see Penny [Mordaunt] as the safe bet, I’ve said that since January, but now the more I’m looking at it I’m looking at Kemi [Badenoch] but I just don’t think it’s going to happen.

“I think she would be a breath of fresh air.” 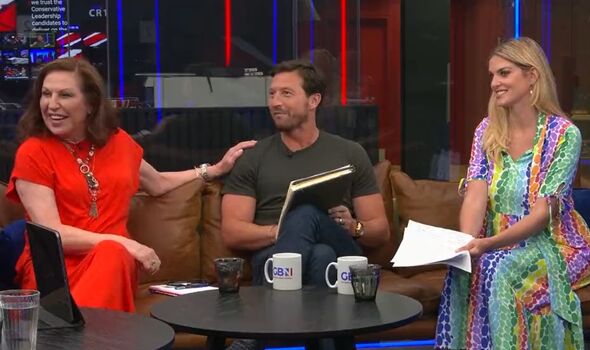 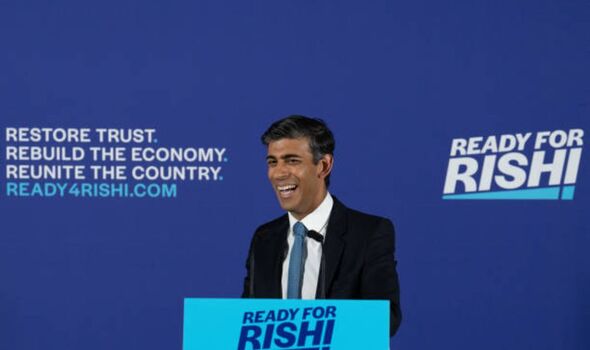 Amanda Platell argued that no one had even heard of her before she announced her plans to run for the next Tory leader.

At 42 Kemi Badenoch is the youngest candidate in the race. 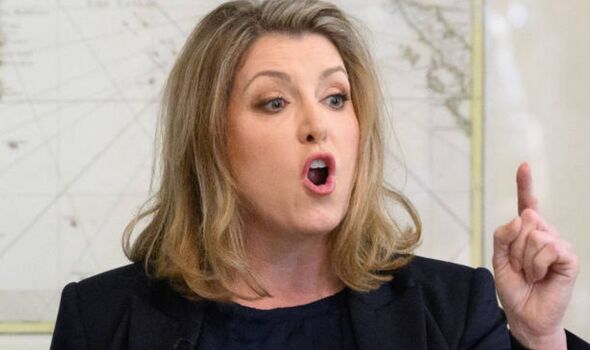 The number of candidates in the race has been whittled down to six after the first round of voting, with Jeremy Hunt and Nadhim Zahawi being eliminated.

Rishi Sunak won the most votes in the ballot with 88, followed by Penny Mordaunt with 67 and Liz Truss came in third with 50.

Kemi Badenoch was next with 40 votes, while Tom Tugendhat and Suella Braverman received 37 and 32 votes respectively.