Ukrainian Prime Minister Denys Schmyhal met with the German Chancellor in Berlin over the weekend to discuss cooperation against Russia’s invasion of Ukraine. But the Ukrainian leader was left disappointed by Mr Scholz after he was met with reluctance to be provided with key military aid by Berlin.

After the meeting, Mr Schmyhal told reported he was “optimistic” about his conversation with the German leader.

He said he could “not disclose all the agreements and all the details of the conversation”, adding: “But we discussed all these questions about the tanks and other military systems for Ukraine absolutely constructively.”

When asked if he was optimistic, he replied: “I’m always optimistic.” 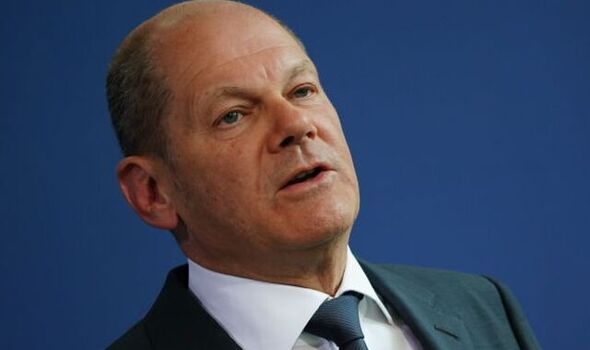 The German daily reported that Ukrainian sources said the German Chancellor had remained “general and vague” and did not show “any willingness” to soften his stance on military supplies.

Berlin has justified its decision to refrain from providing heavy weapon deliveries to Ukraine with the argument that Ukrainian troops are usually trained on Soviet-style equipment and would not be able to operate Western tanks.

Germany has however promised several charges of weapon shipments which is yet to deliver to Kyiv.

Last week Spanish politician Josep Borrell, who serves as High Representative of the Union for Foreign Affairs and Security Policy for the EU, suggested the EU countries begin training Ukrainian soldiers to assist in their fight against Russian aggression – a policy the UK has already successfully implemented.

However, this is not the first time the proposal has been put forward.

Just before Moscow launched its invasion in February, a similar plan was put to EU countries to help bring Ukrainian forces in line with NATO standards.

Some EU countries rejected the plan – chief among them was Germany.

The countries, also including Italy, Cyprus and Greece, feared that such training would escalate tensions with Russia unnecessarily. 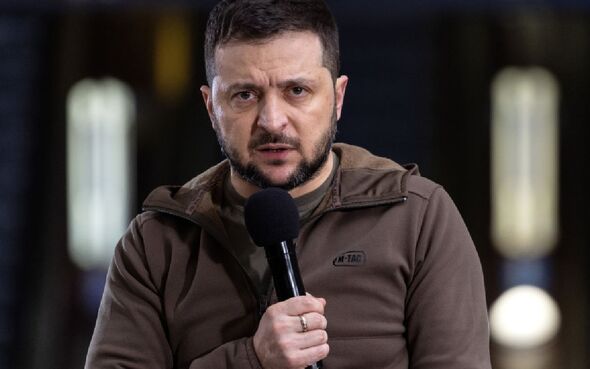 The training mission was backed by eastern and Baltic EU nations – those closest to Russia.

Still, Berlin made a push to send cash to Kyiv as opposed to military instructors.

In February, Putin launched his invasion, tanking relations with the EU and the West.