Picardo: Nothing will cleave Gibraltar from the UK

And in total, there have been more than 4,500 objections over the course of the last decade, according to figures released after requests by Spanish politician Jon Inarritu of the Basque Country Unite (EH Bildu) party. Mr Inarritu, a member of the Spanish Parliament, uncovered the information after lodging a request for information with the Spanish Government.

Throughout 2020, according to the response, 34 verbal notes were received from the UK Government for a total of 598 incidents.

The response emphasises that Spain does not regard any such incidents as incursions. 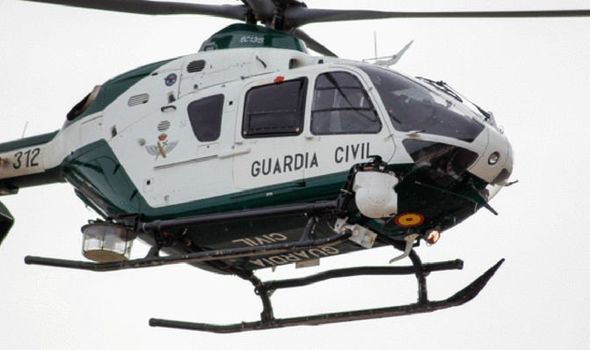 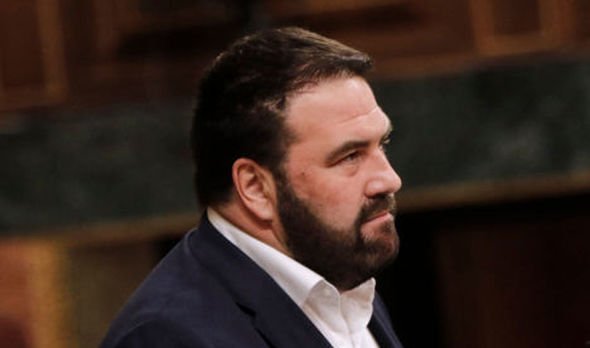 The Government explained: “Spain does not recognise the United Kingdom other rights and situations related to the areas of Gibraltar that are not included in Article X of the Treaty of Utrecht of 1713”.

The treaty, which has bound Gibraltar to the UK for more than 300 years, “does not include the air space overlying the colony, or any territorial sea or the isthmus that joins the Rock with the peninsula”.

The response added: “The Spanish Government has no doubts about the limits of Spanish territory and, therefore, it is not possible to speak of incursions. 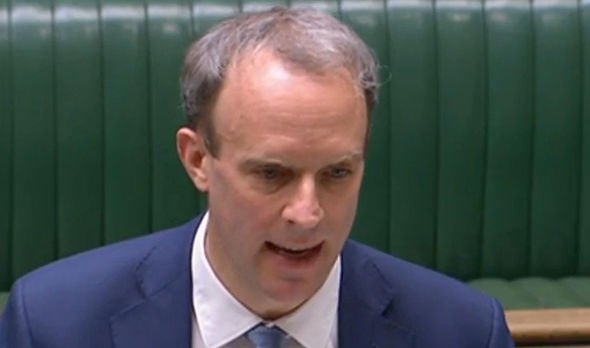 “Spanish ships and aircraft do their job in Spanish waters and in Spanish territorial airspace, respectively, without this having been adduced until very recent times as a cause of alleged incursions.”

Since 2011, according to the Spanish Government, the UK has complained about more than 4,500 incidents of this type, with 2018 being the year with the most complaints, with 670, and marked contrast to 2011, when there were just nine.

The figures contrast with those provided by the Strategic Command of the British Armed Forces last year, which put the total at 830 “incursions”. 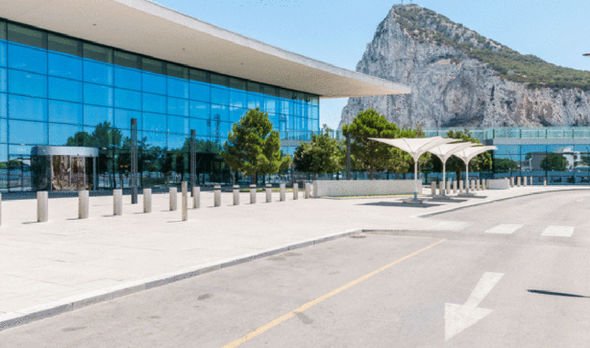 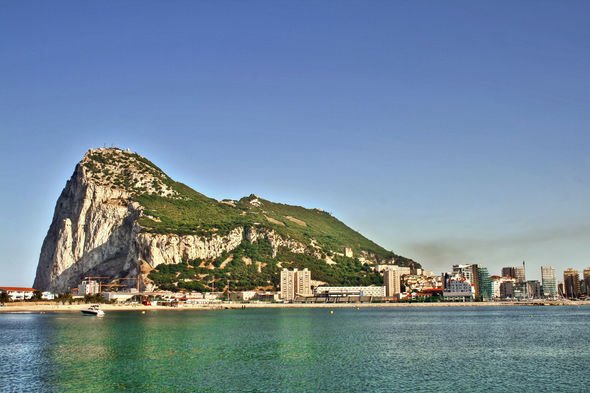 Of the total, there were 37 overflights by the Spanish Air Force and 27 intrusions by Navy ships, while the rest were undertaken by the Civil Guard or the customs service.

Express.co.uk reported on two such incursions by Spanish aircraft – including a military helicopter – into British airspace last year, which delayed a flight trying to land and take off again from Gibraltar’s airport.

The BA flight to Gibraltar International Airport was disrupted on two separate occasions on Tuesday, initially when it was prevented from landing on the Rock while air traffic controllers tried to contact a Guardia Civil helicopter which encroached into British airspace. 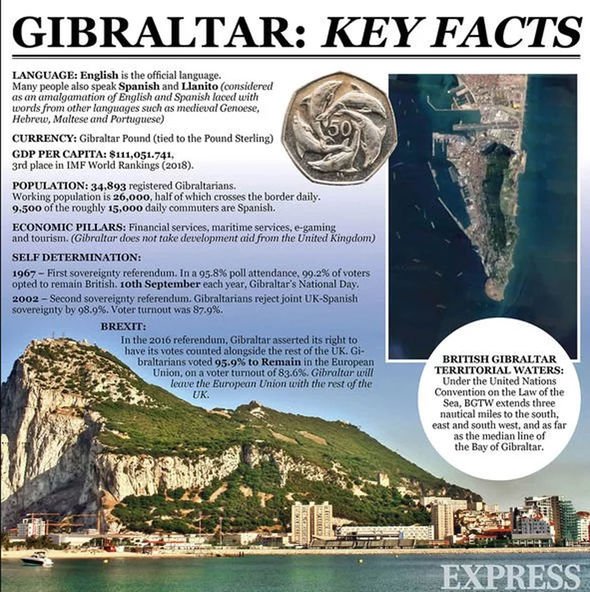 The aircraft was eventually cleared to land – but its departure was delayed by roughly 10 minutes as a result of a fixed-wing Spanish plane that also strayed into British airspace.

They represent a violation of British sovereignty, although not a threat to it, with all such incursions resulting in protests to the Spanish authorities. 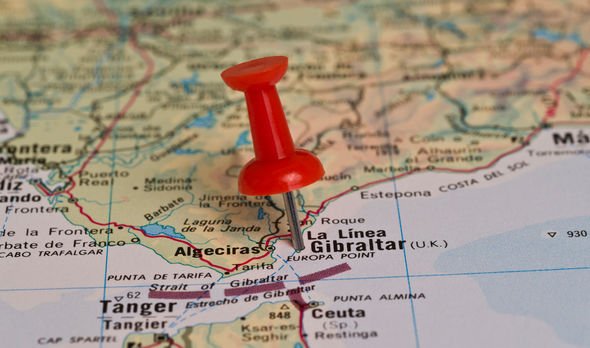 “We have no doubt about UK sovereignty over British Gibraltar airspace and will protest these incursions to the Spanish authorities.”

A Spanish Government spokesman subsequently told Express.co.uk it did not recognise UK airspace over Gibraltar.

Express.co.uk has contacted the FCDO to offer it a chance to comment on the figures published by the Spanish Government.