One furious reader commented: “The House of Lords has passed its sell-by date, it’s time to simply throw it away and get something different!”

Another added: “We should have a selected second house of the great and the good from industry and the professions of about 250.”

One angry reader commented: “The Lords should have to be elected and only then be allowed to be there for a maximum of five years.

“At the moment it is a lifetime gravy train.” 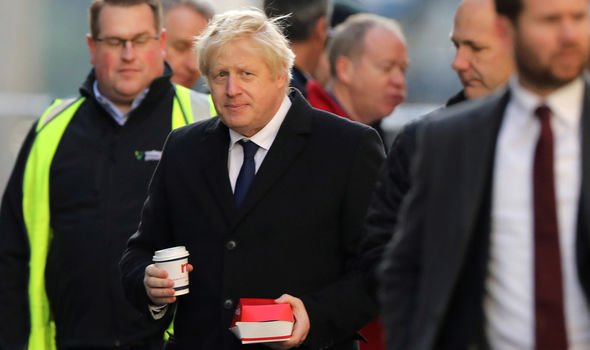 Peers pocketed more than £23million in expenses and daily attendance allowance in the 2018/2019 financial year, The Sunday Times reported.

The average tax-free bill was around £30,827, higher than the median UK salary, with 31 peers claiming more than the £79,468 standard take-home pay of an MP.

In addition, more than 110 so-called silent peers, who pocket cash despite not speaking in debates or making any written contribution, received £1million.

The analysis found Lord Paul of Marylebone claimed £48,000 in expenses despite his £2billion family fortune. 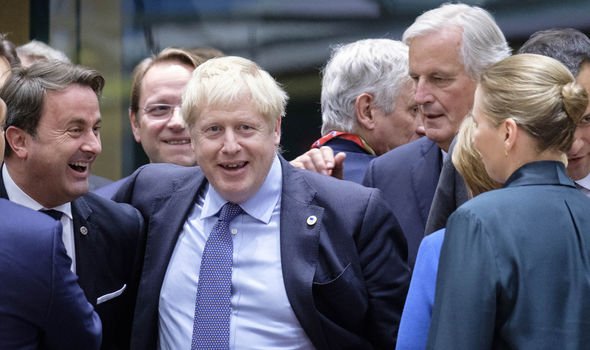 The peer only spoke in the chamber once.

Similarly, Lord Bhatia, who has previously been suspended from the Lords over expense claims, took home £44,530 in expenses – despite not addressing the House or sitting on a committee.

The news has prompted outrage as critics urge Boris Johnson to consider reforming the upper chamber.

Willie Sullivan, a senior director at the Electoral Reform Society, said: “Unelected Lords are taking advantage of the lack of scrutiny in the upper chamber. 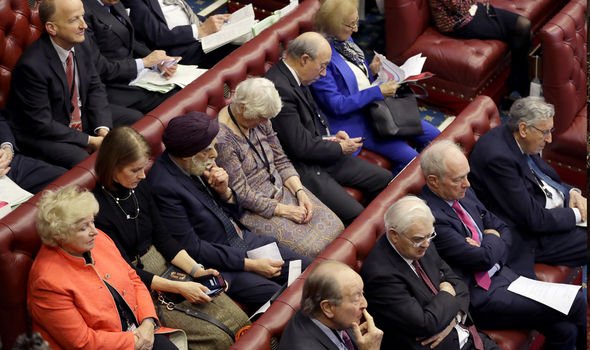 “The Lords is a rolling expenses scandal – and we’ll see this year after year unless there is reform.”

John O’Connell, the chief executive of the TaxPayers’ Alliance, said: “These expenses are rightly meant to cover the costs of working in Westminster, not let Lords and Ladies take home more than the elected representatives next door.”

A spokesman for the upper chamber defended the rise in costs, insisting peers do an “important job” and the rise is due to peers sitting for fewer days in the previous financial year.

He said: “The increase in the costs of House of Lords allowances in the 2018-2019 financial year is largely due to a 25 percent increase in the number of days that the House sat. 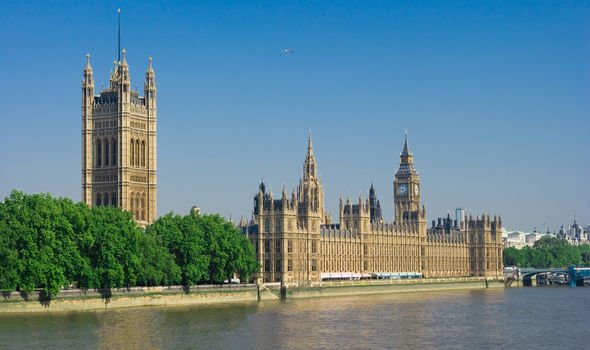 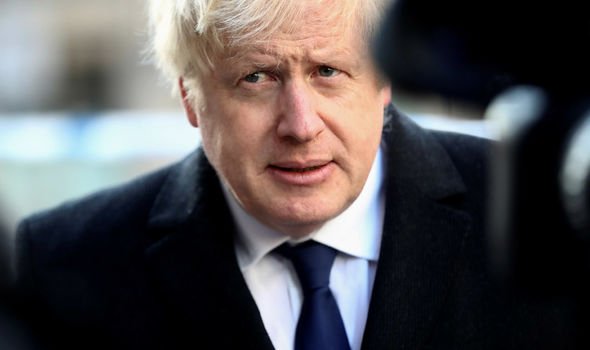 “As Members of the Lords can generally only claim allowances for days they attend the House any increase in sitting days is likely to produce an increase in the cost of Member’s allowances.” 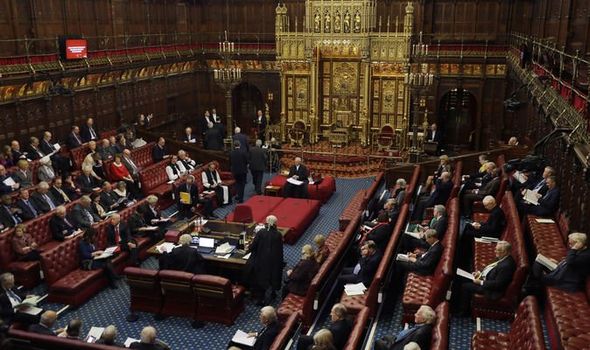 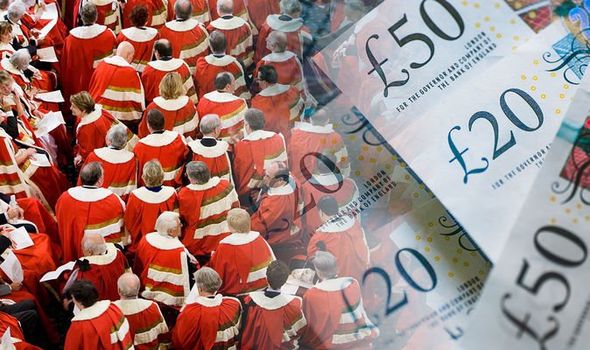 They added the House is a “busy and effective revising chamber which does an important job scrutinising legislation and holding the Government to account”.

In recent years the Electoral Reform Society has campaigned for the House of Lords to be abolished and replaced with an elected chamber.