Rishi Sunak says Boris hasn't spoken to him since resignation

The former Chancellor has indicated he would not be overly keen to return to the Conservative cabinet under his opponent for the top job. It has been reported that Ms Truss could consider Mr Sunak for the role of Health Secretary in a bid to quieten rumours of division within the Tory party. Mr Sunak, reflecting on his experience as a leading member of Boris Johnson’s government, said he “wouldn’t want to end up in a situation like that again”.

Speaking to Mr Sunak, BBC Radio 2 host Vanessa Feltz said: “It has been suggested that, should Liz Truss become Prime Minister, she might appoint you Health Secretary.

“Have you heard that, and would you be up for it if she did?”

Mr Sunak erupted into laughter at the question before gradually regaining his composure.

He replied: “I am not focused on all of that and I doubt Liz is.” 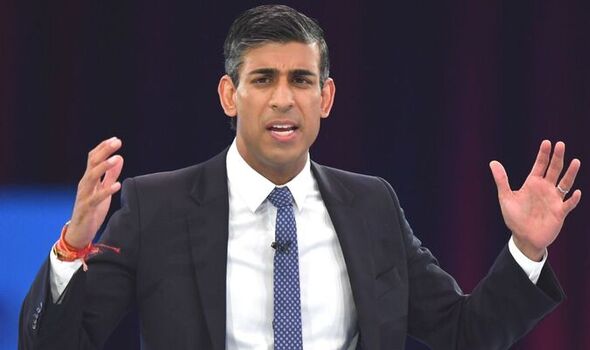 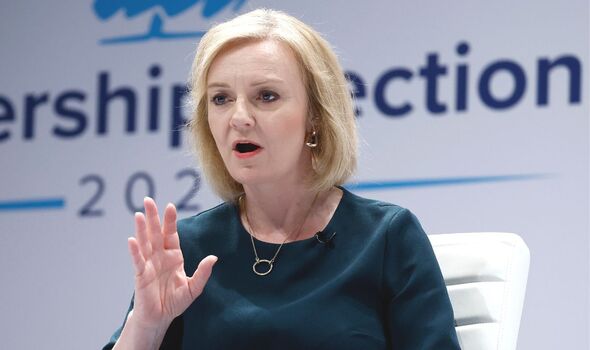 Mr Sunak continued: “I’m focused on getting out and about trying to win this race at the moment,  I’m not thinking about jobs for me or anyone else.

“One thing I have reflected on is being in a Government cabinet over the last couple of years, you really need to agree with the big things.

“I wouldn’t want to end up in a situation like that again.” 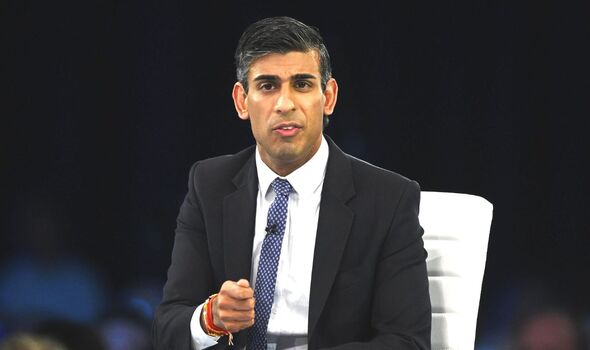 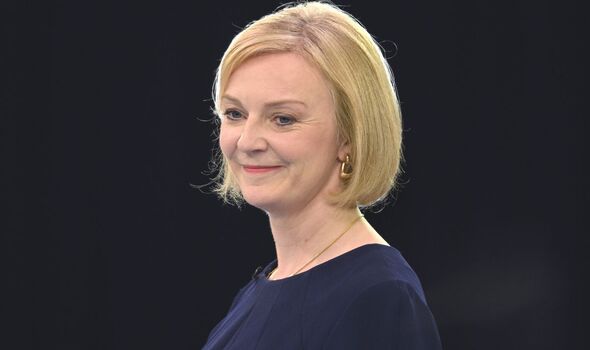 Mr Sunak announced his shock resignation back in July, just days before Mr Johnson officially announced his plan to step down as Prime Minister.

In his letter of resignation addressed to Mr Johnson, the former Chancellor said: “It has become clear to me that our approaches are fundamentally too different.

“I am sad to be leaving Government, but I have reluctantly come to the conclusion that we cannot continue like this.”

He also said: “I recognise this may be my last ministerial job, but I believe these standards are worth fighting for and that is why I am resigning.” 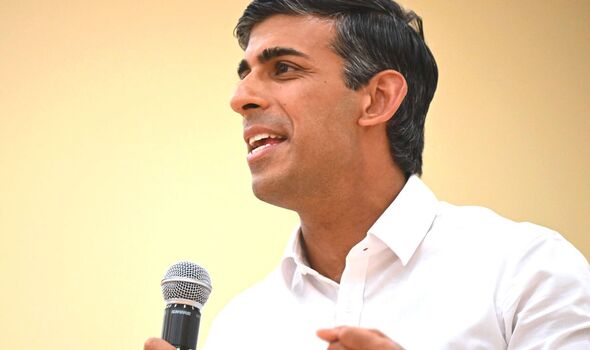 The two finalists in the race to succeed Mr Johnson have publicly clashed on topics of core political concern.

Mr Sunak and Ms Truss have vastly different plans on how they would tackle the immediate economic crisis. The Foreign Secretary has pledged to introduce a series of rapid tax cuts, while Mr Sunak has taken a more cautionary approach, warning slashing taxes could slow economic growth.

Speaking to BBC Radio 2, Mr Sunak said: “Liz’s plans are promising the earth to everybody – I don’t think you can have your cake and eat it, I don’t think life is that simple.

“I think her plan risks making the situation worse.”

Read next:
Rishi Sunak ‘desperate’ to come across as ‘ordinary guy’
Truss put on alert as Rejoiner plot ‘building at pace’
What Sunak or Truss must do to make Brexit a success – Have your say
Liz Truss faces major setback as Gove backs underdog Sunak
What planet are you?!’ Sunak shouts down audience member in hustings