Calvin Robinson blasted plans to make black history education mandatory in Welsh schools branding it “virtue signalling” and exclusionary of other cultures. He added Wales has a relatively small ethnic minority community as he questioned what would be the ultimate goal of the education change. The political commenter also took aim at the way British history was being taught in schools as a negative and was frustrated over how Britain is always painted in a bad light.

Speaking on talkRADIO with host Julia Hartley-Brewer, Mr Robinson discussed the drive behind the change in curriculum.

Ms Hartley-Brewer said thousands of people have called for the UK to teach pupils about its colonial past urging for it to be made mandatory.

The presenter added it was likely topics like these were already being taught in schools and questioned why did it need to be mandatory.

Mr Robinson replied: “That is the problem isn’t it, that it is taught anyway but the fact they want to make it mandatory. 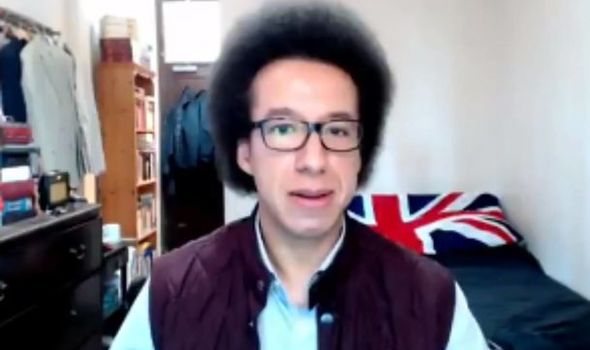 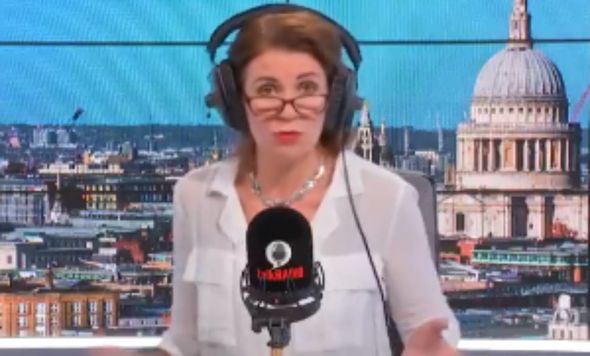 “Lots of important parts of history are not being made mandatory but they do want compulsory black history.

“Ok, what about Chinese history, what about Iranian history… why are they not being made mandatory?

“It’s because it’s virtue signalling and it’s because of the whole Black Lives Matter movement and people talking about black history at the moment.

Brexit: Scotland and Wales backed to rejoin EU by MEP 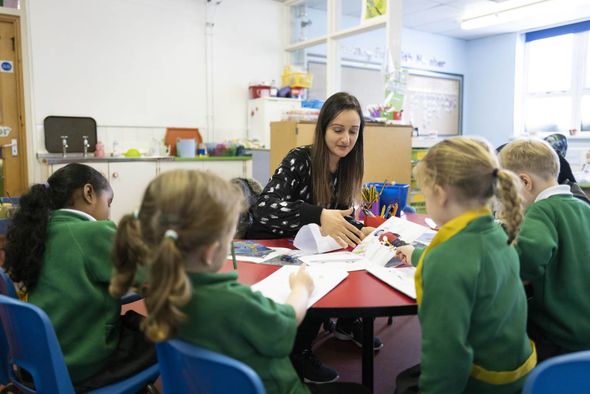 “What happens next year when it is no longer the case, we can’t shape our curriculum based on what is currently trending on Twitter.”

Mr Robinson then discussed the way British history is taught in schools and how it is made out to be entirely bad. 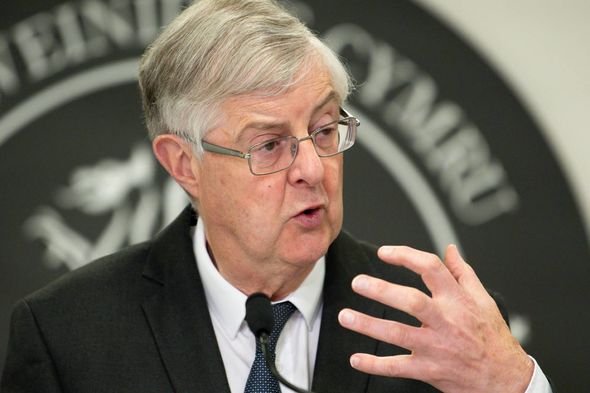 The commentator added “we indoctrinate our kids into the bad history” as he defended the UK’s past actions.

According to Government statistics, around 5.2 percent of Welsh census respondents describe themselves as being from an ethnic group.

The new change in curriculum is expected to be put into place in 2022 and will look at the experiences of ethnic minorities in Wales, past and currently.

Devolved powers allow Wales to look after their own education and do not require prior Westminster approval before pushing ahead with legislation.

Professor Charlotte Williams looked into Welsh education and found “considerable evidence of racial inequality” in what was being taught.

She noted she did not see many role models to look up to while she was younger and in school.