The former EU boss revealed his message to the land-locked nation during an interview with Swiss channel SRF News. His comments come as Switzerland and the club of nations are deadlocked in talks centred on a framework agreement designed to bring the country closer to the bloc.

While not a member of the trading bloc, the landlocked nation is eager to expand its relations with the 27 member states.

Mr Juncker said while he led the Commission he reached out to the Swiss to tell them they would do better to take their eyes off the Brexit ball in the hope of gaining some small benefits for themselves.

He explained: “As president of the Commission, I have tried hard to get the matter under wraps.

“I kept telling my Swiss friends that they shouldn’t concentrate on the Brexit negotiations – in the hope that the marginal outcome of these negotiations would lead to advantages for Switzerland.” 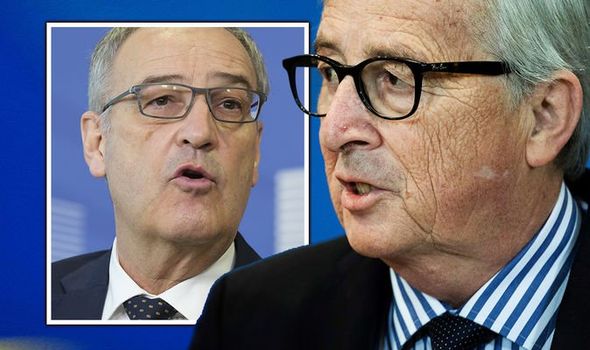 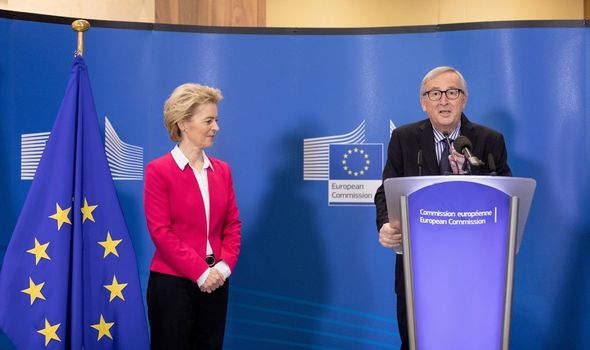 He urged Bern not to give up on talks with the EU as it would be seen as a sign of weakness on the continent.

He continued: “Breaking off negotiations is always a sign of weakness, not strength.

“And what looks like strength today can turn out to be a major weakness in the medium term.

“That would also be the case with Switzerland if it broke off the negotiations.” 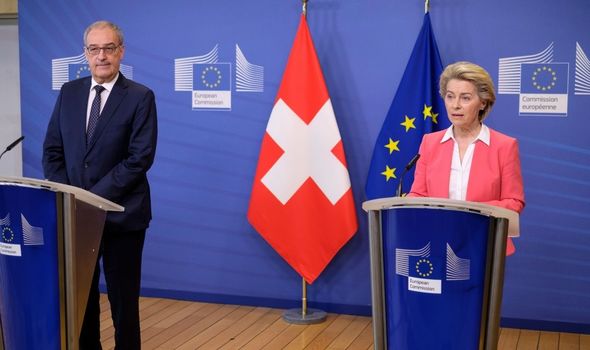 Decades after the EU was formed, Switzerland remains an independent outsider amid a sea of members states.

It borders France, Germany, Italy and Austria – all EU members – while the microstate Liechtenstein is its only non-EU neighbour.

The EU is by far Switzerland’s largest trading partner, with nearly 51 percent of exports heading to the bloc. 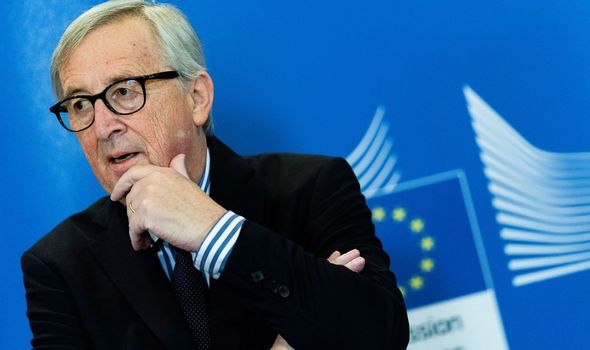 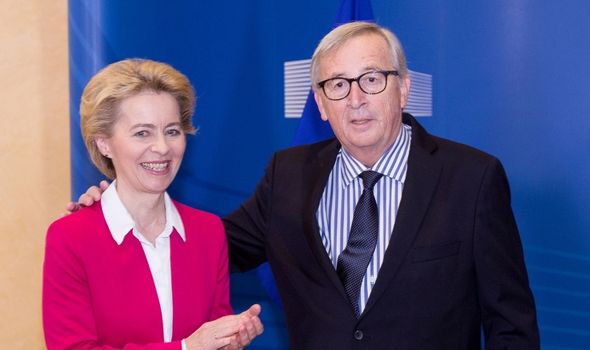 Around 69 percent of goods imported into the country come from EU member states.

Trade between Switzerland, which has a population of 8.5 million, and Brussels totals £784 million (€910 million) each and every day.

Hundreds of thousands of people living in its EU neighbours cross into Switzerland for work every day. 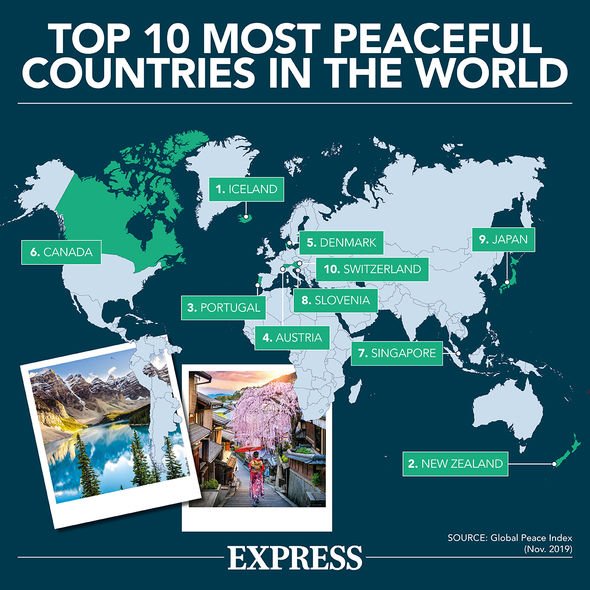 And Switzerland counts around 1.5 million jobs directly linked to its relations with the bloc.

Mr Juncker warned Swiss President Guy Parmelin not to throw in the towel and instead persevere in the difficult negotiations.

But he refused to be drawn on possible reactions from his successor Ursula von der Leyen who is leading the talks. 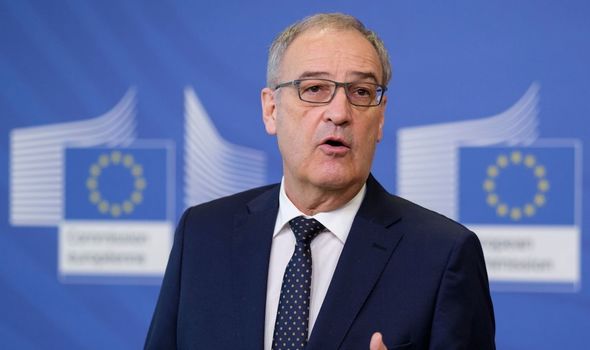 Asked what the bloc would do if Switzerland refused to sign an agreement, he said: “I do not know that. I’m not in the pilot’s seat.

“Frau von der Leyen is sitting in the cabin.

“I can only advise Switzerland not to let it come down to making the termination of the treaty a reality. That would be a sign of weakness.”