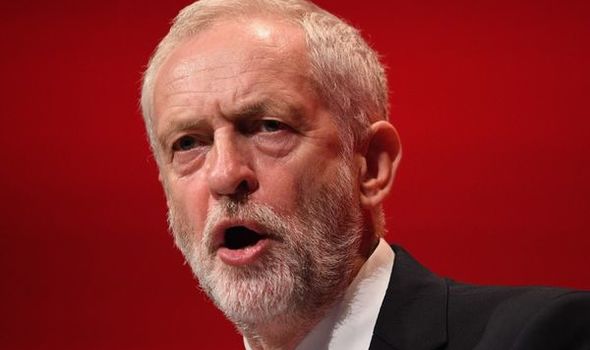 The former Labour Party has shared a link to an event to mark six months since the Left’s election win in the country.

Mr Corbyn tweeted: “The people of Bolivia have chosen a path of social change, which puts people and planet before private private.

“Join me, @BoliviaFriends and Bolivian speakers on April 19th to show our solidarity.”

The event, listed on Eventbrite for tickets, is called ‘Bolivia – People Power, Hope & Solidarity’ and has been organised by Friends of Bolivia.

“With eyewitness speakers from Bolivia including journalist Ollie Vargas

“Plus: Jeremy Corbyn MP, Miriam Colque (Bolivian activist in London), Alex Main (US based Director of International Policy at the Center for Economic & Policy Research), Claudia Turbet-Delof (Wiphalas Across the World.)

“A special event marking 6 months since the Left’s historic election victory & defeat of the coup in Bolivia.”

But Mr Corbyn’s post about the event on Bolivia and not yet commenting on Prince Philip’s death has received a furious backlash on Twitter.

One person said: “A man died who did some much for this nation and Jeremy would rather tweet about Bolivia….. speaks volumes.”

A second Twitter user wrote: “How dare you Jeromy Corbyn post about this before saying anything ABOUT OUR DEARLY DEPARTED PRINCE.”

Another person commented: “That’s why ladies and gentleman Corbyn could never be our Prime Minister.”