Labour: There will be a 'political reckoning' says Steve Howell

The central Scotland MSP and party health spokeswoman, Ms Lennon, is vying to replace Mr Leonard, who announced last month he would step down from the role he has held since 2017.

Meanwhile, Mr Sarwar, Scottish Labour’s constitution spokesman, announced his intention to run again having lost out to Mr Leonard for the leadership last time around.

With the newly crowned leader expected to work closely with Sir Keir Starmer, both candidates were asked their opinion on Sir Keir and what their working relationship would look like.

Ms Lennon told the Express: “I work constructively with colleagues across our movement and will always stand up for the interests of Scotland and the Scottish Labour Party. 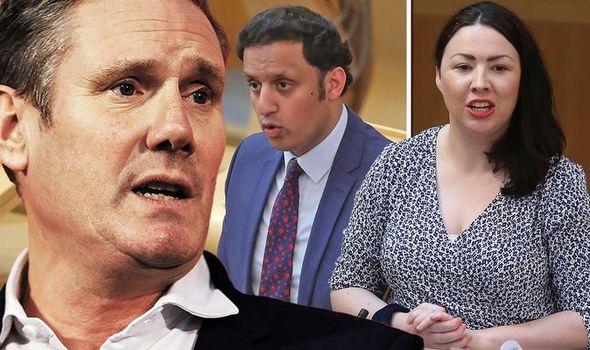 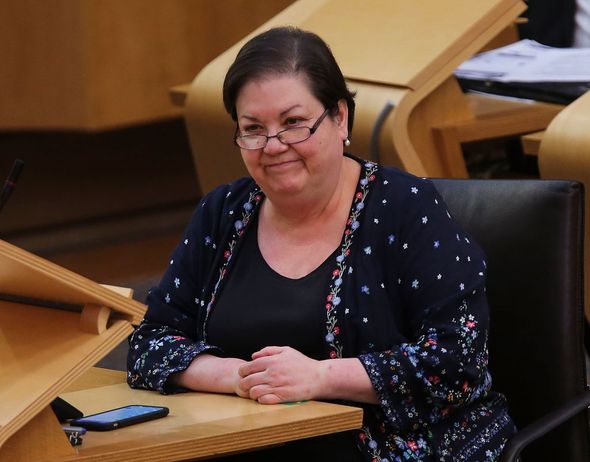 “I’m my own woman and never shy away from difficult conversations.”

Meanwhile, Mr Sarwar told this publication: “But be in no doubt that if I think Keir’s getting it wrong, I won’t be afraid to say so.”

They stressed, however, they “respected” the Labour leader making clear he was a “very capable politician”.

When asked how Scottish Labour can recover its election losses in previous years, both candidates made clear they would “always put the Scottish people first”. 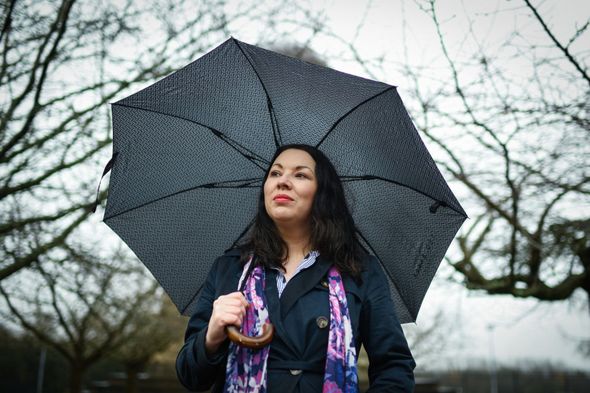 Labour won just one MP in Scotland in December 2019 elections, losing six of the seven seats it had previously held, and took just 27.1 percent of the vote, just two percent more than the Conservatives.

Meanwhile, in Holyrood, the party have 23 MSPs, down from 56 in 1999 when the party were led by Donald Dewar.

Mr Sarwar added to this publication: “If I am elected leader, we will always put the Scottish people first and reflect their priorities.

“We cannot return to the old divisive politics. That’s what the Tories want, and it’s what Nicola Sturgeon wants. 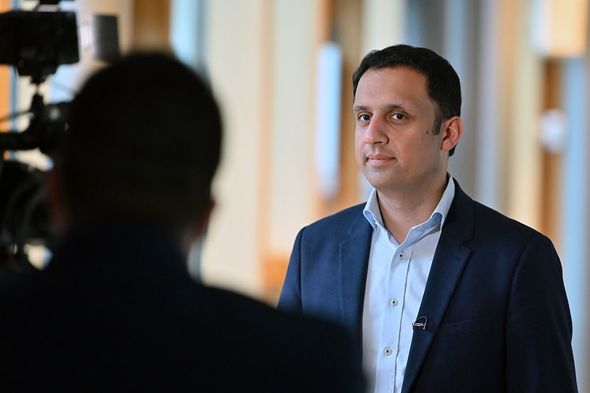 “Instead, I believe that true leadership requires a focus on rebuilding Scotland.”

Ms Lennon meanwhile admitted the party became “out of touch” with voters.

But she stressed: “I’m standing to change the way we do politics.

“I grew up in a Labour-supporting working-class community but over the years many people felt Scottish Labour took them for granted.” 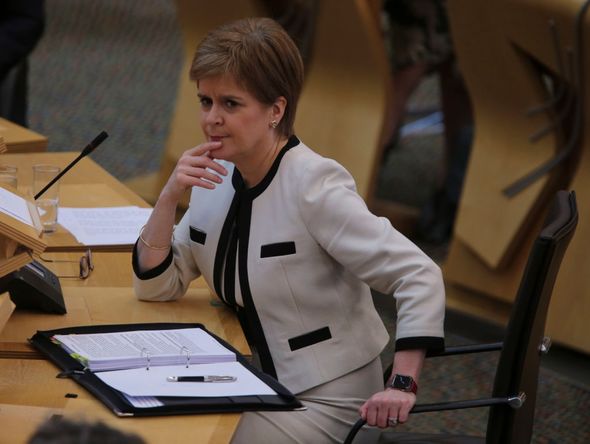 Ms Lennon claimed the Scottish First Minister was “obsessed” with the concept and claimed their “gap between their rhetoric and record” was “colossal.”

On their priorities for Scotland, Mr Sarwar said his were “jobs, the NHS, and education – the same priorities as the people of Scotland.”

He continued: “These are the priorities of the Scottish people, and they will be my priorities if Scottish Labour members place their trust in me to lead our party.”

Meanwhile, Ms Lennon said she would focus on ending child poverty and a people-centred coronavirus response and recovery.

The new Scottish Labour leader will be announced on Saturday morning.