Sir Keir Starmer has been warned of a possible strike by Labour Party staff if cost-cutting efforts lead to compulsory redundancies.

Labour Party workers who are members of the Unite and GMB unions have voted in favour of industrial action should they be faced with compulsory lay-offs.

An indicative ballot held by both unions, which closed on Tuesday, had turnouts of approximately 80%.

More than 75% of members were in favour of taking industrial action if compulsory redundancies are announced by Labour, the unions said. 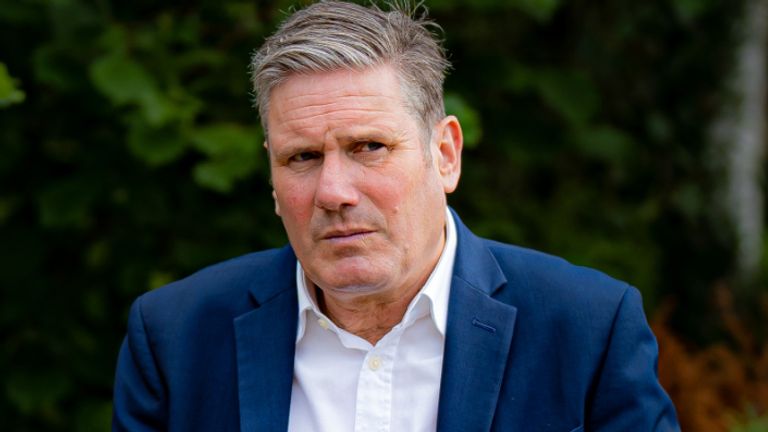 Labour officials have been notified of the result of the vote, with a meeting arranged for Friday between both sides.

Ahead of the talks, Unite regional officer Matt Smith said: “Labour will be meeting with Unite and the GMB this Friday and both unions are hopeful that a way forward can be found that avoids any compulsory redundancies or resultant industrial action.”

Vaughan West, of GMB, said the ballot result had allowed Labour Party staff to show “the strength of their anger”.

“We hope party bosses will now sit up, take notice and talk with unions so we can avoid compulsory redundancies,” he said.

Both Unite and GMB are among Labour’s biggest donors.

Labour’s general secretary David Evans, who took on the role following Sir Keir’s election as Labour leader last year, is reported to be looking to cut around 90 jobs as part of a major restructure and to help repair the party’s finances.

Applications for a voluntary redundancy scheme offered to Labour staff ended on Tuesday.

A Labour spokesperson said the party would not be commenting.