Speaking later this morning in Westminster at an event to mark the 120th anniversary of Labour’s foundation, Tony Blair will claim the Labour Party has previously been successful when it secured the centre-ground in British politics. The former Prime Minister will say: “The problem is that we have defined radical politics by a policy agenda which is hopelessly out of date, with ‘moderate’ politics being just a milder version of it. We must redefine what radical means. We’re living through a technology revolution which is the 21st century equivalent of the 19th century Industrial Revolution.

“It will change everything and therefore everything should change including radical reorientation of government.

“This is the context in which we tackle inequality, promote social justice and redistribute power.”

He will add: “Despite this obviously being true, we have exhibited an extraordinary attachment to retreating to a narrow part of the left which has always ended in defeat.”

Mr Blair will warn candidates “nothing less than ‘born again’ head-to-toe renewal will do” if the party has a chance of winning back power and stopping the Tories from winning a fifth term in office. 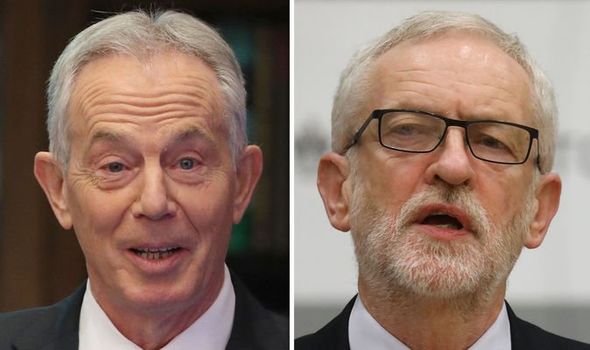 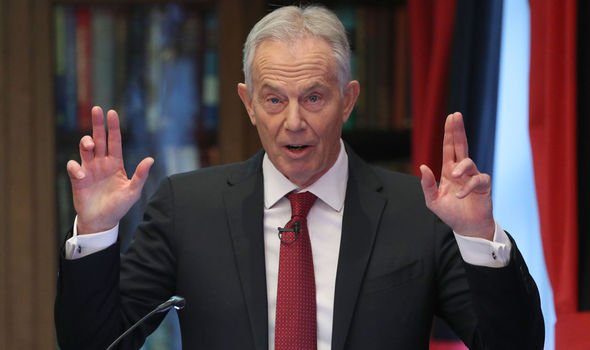 The former Prime Minister will say the opposition has “too often been a failure” and needs “fundamental reconstruction”.

“That is a stark statistic. We now have another Tory government for five years; and possible ten. Were that to happen, Labour would have been in office for less than a quarter of its existence.

“Our task is to win power and get our hands stuck into the muddy mangle of governing, where out of it can be pulled the prize of progress.” 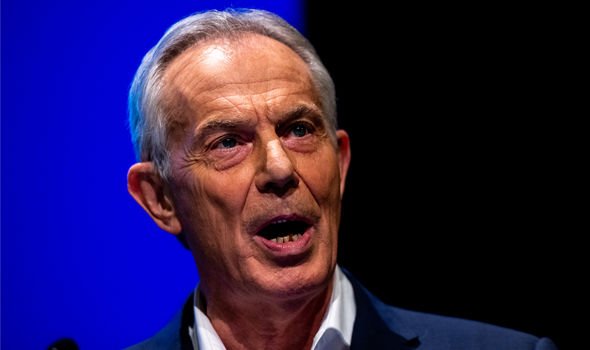 “Nothing less than ‘born again’ head to toe renewal, will do.”

Mr Blair’s will also recognise his own hatred among party members – 62 per cent viewed him unfavourably in a recent poll, despite his past success.

He will also stop short of endorsing one a Labour leadership candidate to replace Mr Corbyn and take the party into the next general election in 2024.

At a recent Labour hustings, neither Sir Keir Starmer, Rebecca Long-Bailey or Lisa Nandy mentioned Mr Blair when they were asked who they believed was the greatest Labour leader of the last 50 years. 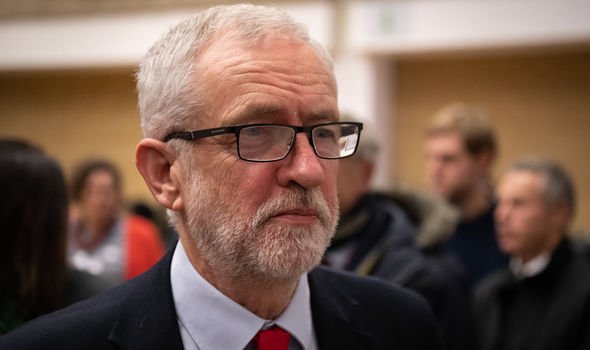 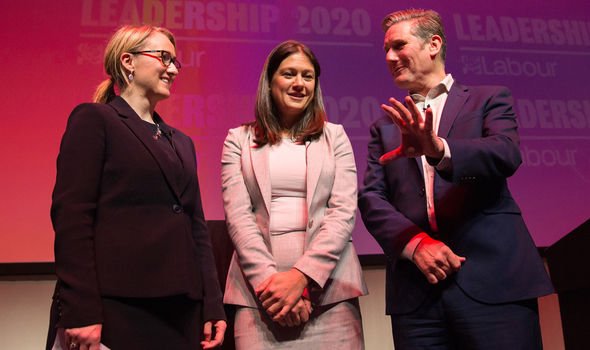 Mr Blair won three successive general elections for Labour and was Prime Minister for eight years between 1997 and 2005.

His near-decade of dominance saw Labour end the Tories’ 20 years in office.

But the former Prime Minister is expected to say: ”I thought hard about taking stock on the Labour Party’s 120th anniversary – it’s not as if my advice is particularly welcome to today’s party.”

Referring to the Labour Prime Ministers of the 1960s and 1970s, he will add: “But then it occurred to me that there are only two people born in the last 120 years who have actually won an election for Labour – and alas Harold Wilson is long gone.”

Ms Nandy this morning appeared to agree with Mr Blair’s assumption that Labour is in need of fundamental change or risks being cast into the political wilderness for at least a decade. 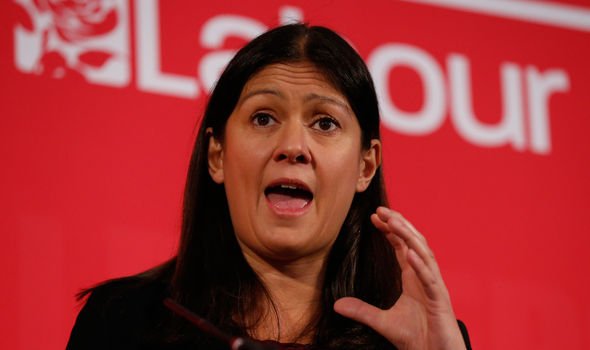 The Labour leadership candidate warned “doing things differently” is the only option for Labour and that the party must “change or die”.

Speaking on Good Morning Britain, she said: “I suppose what I’m trying to say is in the past we’ve had to choose between going with our heads: someone who can win elections, or our hearts: someone who stands up for our values – actually the only way to win now is to do both.”

But Ms Nandy again avoided naming Mr Blair as Labours greatest ever leader – despite him overseeing the party’s most successful period in its history.

She added: “I think in all honesty there have been a lot, Attlee is the one we always talk about, Barbara Castle was the great leader that never was and if she’d been a man I’m sure she would have become the leader of the Labour Party.