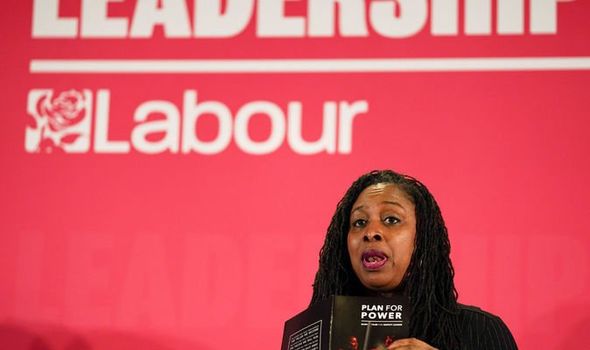 She continued: “No one is denying that and it is ridiculous to state otherwise.” The comments come in a direct contradiction to earlier remarks during an appearance on ITV’s Good Morning Britain (GMB) when she told host, Richard Madeley, that “a child is born without sex at the beginning.” 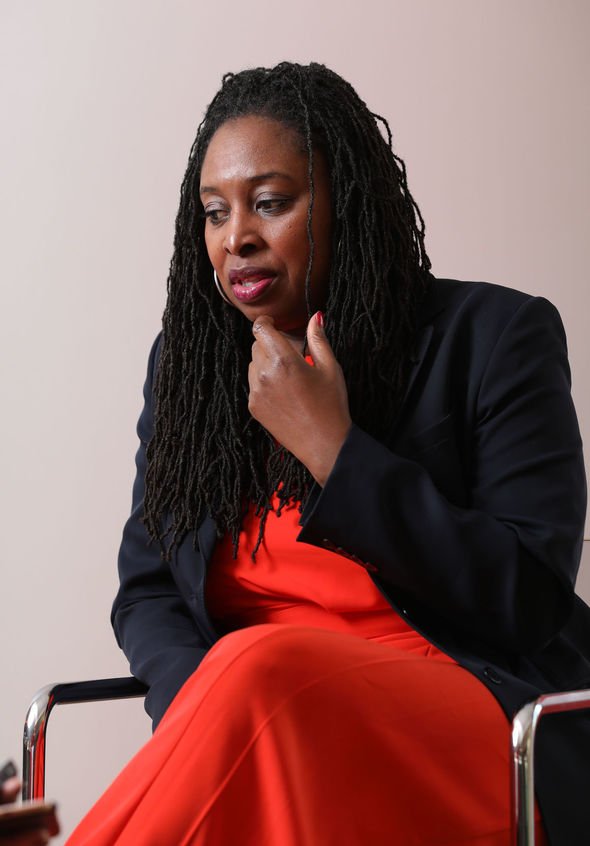 The MP for Brent Central commented about her appearance on GMB arguing “it was a ridiculous interview, they fired questions at me and did not allow me to finish my sentences.”

The Labour politician said that it was not appropriate to discuss the subject on GMB because “you cannot answer trans issues in soundbites.”

When asked what age a child could decide to make a gender transition she replied: “I am not here to talk about what age or judge or determine the discussion and debates around trans issues.”

Miss Butler added: “I think the more people talk about trans issues, the more damage it is doing and the more hate crime it is developing which is not healthy.”

The shadow minister for Women and Equalities said during her manifesto launch: “As Deputy Leader, I will hear your voice and unite our party.”

Miss Butler was also questioned over her views on violent trans women and female prisons this week.

She tweeted last week: “Trans women are women. Violent prisoners are treated differently everyone knows that.”

The Labour Party frontbencher added that her previous views had been “misrepresented” when discussing the issue.

Concerns over trans rights have been a key issue in the Labour Party leadership race with Dawn Butler, Lisa Nandy and Rebecca Long-Bailey all signing a pledge to expel Labour members opposed to trans rights.

Miss Butler entered national politics in 2005 as MP for Brent South and became shadow minister for women and equalities in 2017.

She served as Minister of State for Youth Affairs under Gordon Brown between 2009 and 2010.