Britain says it is on track to have given a first COVID-19 shot to half of all adults in the next few days and it said earlier on Wednesday that more than 25 million people had now received a first vaccination. But the letter to the NHS said for the four-week period it would focus on making sure all those in the most vulnerable categories received their first shot, while those who have received their first vaccine receive their second on time. Ms Kuenssberg questioned Health Secretary Matt Hancock why it was not mentioned during the Downing Street briefing.

She said: “You’ve just told everybody that we are on track with the vaccination but you haven’t mentioned this letter from the NHS which has just come out which says there is a significant reduction in the available supply and that vaccine centres should stop taking appointments for the whole month of April. What is going on?

“Can you explain that shortage in supply and what do you make of comments from Brussels today that the President of the EU Commission about the UK should be sending vaccines to the EU?”

Mr Hancock replied: “Supply is always lumpy but we are on course. There’s enough supply for all over-50s to be vaccinated by the end of April.”

But when challenged by another journalist on under-50s having to wait an extra month for their vaccine, Mr Hancock insisted: “No, because we are committed to all adults being able to get the jab by the end of July.” 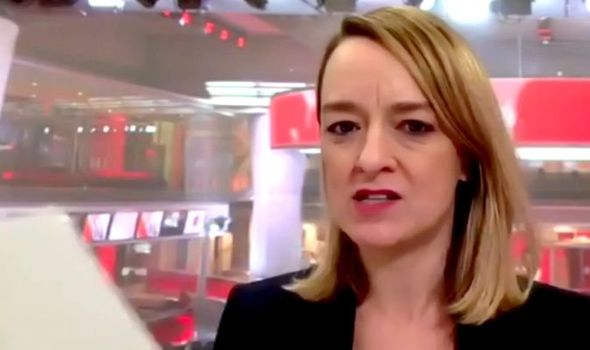 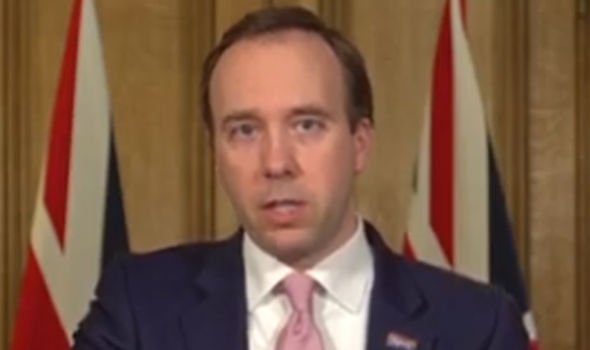 Local health leaders have been told to focus efforts on the top priority groups in the letter, signed by Dr Nikita Kanani, medical director for primary care for the NHS in England, and Emily Lawson, chief commercial officer.

“The Government’s Vaccines Task Force have now notified us that there will be a significant reduction in weekly supply available from manufacturers beginning in the week commencing 29 March, meaning volumes for first doses will be significantly constrained,” the letter states.

“They now currently predict this will continue for a four-week period, as a result of reductions in national inbound vaccines supply.”

The letter adds that inviting people for jabs who are not in the top nine priority groups is “only permissible in exceptional circumstances”. 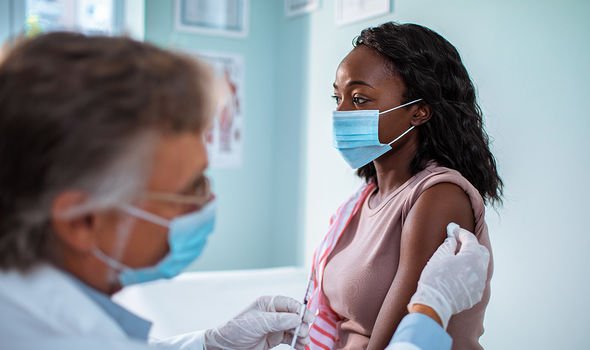 It adds: “Those aged 49 years or younger should not be offered vaccination unless they are eligible via a higher cohort because they are e.g., clinically vulnerable, unpaid carer or frontline health and care workers.”

Last week Vaccines Minister Nadhim Zahawi told the Women and Equalities House of Commons Committee that the NHS could expect a “big uplift in supply” in the second half of March.

It comes as the Government celebrated reaching the milestone of getting 25 million adults jabbed in the first 100 days of the vaccination programme.

The Department of Health and Social Care (DHSC) said that more than 25 million people have received their first vaccine and 1.7 million have had their second vaccine. 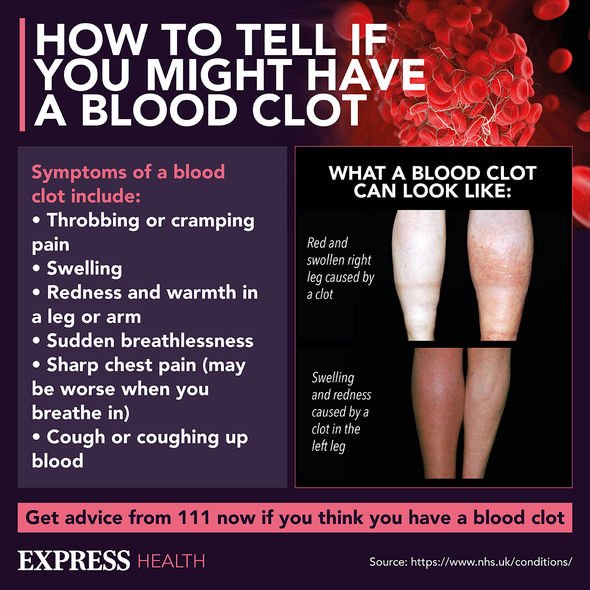 Health Secretary Matt Hancock said that the nation was “ahead of schedule” to offer a first dose to all over-50s by April 15.

Ministers have pledged that all adults will be offered a vaccine by the end of July.

Officials said that 95 percent of people aged 65 and over have had their first dose.