Liz Truss and Rishi Sunak entered the last month of campaigning today, with Conservative Party members due to receive their ballots. The postal and electronic forms should arrive between August 1 and 5. Members have until September 5 to submit their final decision. While many want to hear their proposed solutions for the UK’s domestic issues, international priorities will also take centre stage.

What is Liz Truss’ stance on China?

Russia has occupied the forefront of many British minds since the Ukraine invasion commenced in February, but fears of Chinese influence have persisted for much longer.

The country has built itself into a superpower – and the West is now reliant on many of its services.

MPs forced Boris Johnson into a hard-line stance against Chinese firm Huawei in 2020, and many Conservative voters will be looking to Ms Truss to do the same. 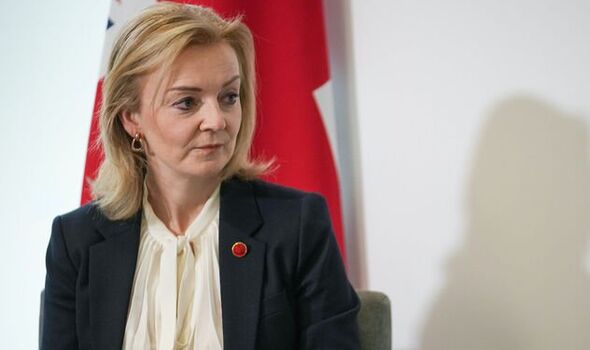 As Foreign Secretary, Ms Truss has helped shape the UK Government’s attitudes toward China since 2019.

She has come out swinging against the country during the Conservative leadership race.

Ms Truss aims to crack down on Chinese business in the UK, following in the footsteps of Mr Johnson.

During her first head-to-head with Mr Sunak on July 22, she proposed two solutions to China’s influence. 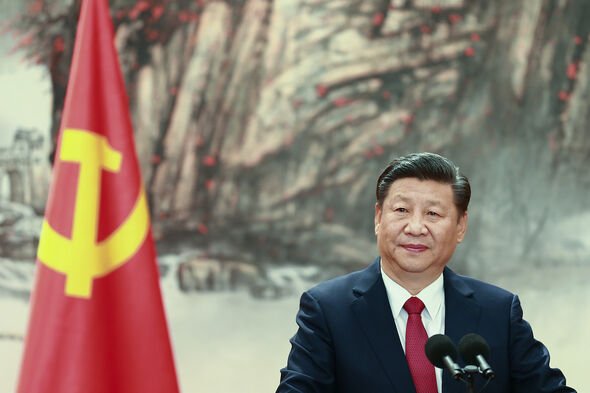 Her first move would see the Government clamp down on firms like TikTok, the video-sharing site owned by Chinese firm ByteDance Ltd.

Ms Truss said during the debate that ministers “absolutely should be cracking down on those types of companies”.

The Foreign Secretary said her Government would limit technology exports to authoritarian regimes.

Her comments went down controversially in China and prompted a response from national officials. 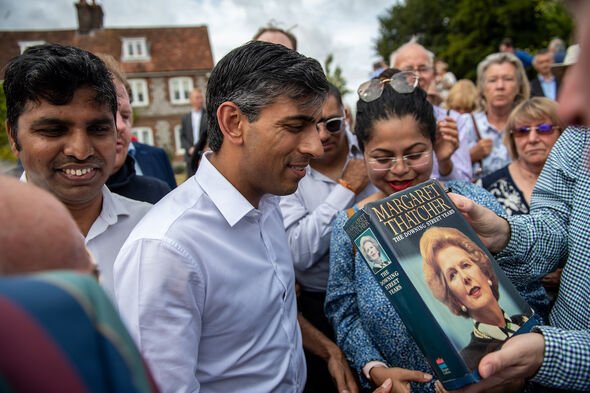 Zhao Lijian, a spokesman for the Chinese Foreign Ministry, criticised the pledge as “irresponsible”.

And he added that “hyping up the so-called China threat” would not “solve one’s own problems”.

Those remarks may apply to both leadership contenders, who have proven eager to show their China hawk credentials in recent weeks.

While he has not sported as hawkish an attitude as Ms Truss, Mr Sunak has become increasingly critical of China since the leadership race began.

He criticised the nation as “the largest threat to Britain and the world’s security and prosperity this century”.

Among his proposals are new national security and tech laws to protect British industry while eating away Chinese influence.

Mr Sunak has also criticised Ms Truss for “rolling out the red carpet” to the country during her time as Foreign Secretary.