The Conservative leadership frontrunner vowed to see off Nicola Sturgeon’s latest breakaway bid and secure the future of the union.

Ms Truss was backed as the candidate to keep the UK together by former Welsh Secretary Alun Cairns, who sensationally defected last night from Rishi Sunak’s band of supporters.

The Foreign Secretary was given another boost when latest polling showed she was four points ahead of Labour’s Sir Keir Starmer as the best person to lead the country.

Ms Truss and Mr Sunak are today campaigning in Scotland ahead of another leadership hustings tonight in Perth.

The Daily Express Unite The Kingdom campaign is urging politicians and other public figures to make the case for strengthening the UK in the face of a growing constitutional crisis. 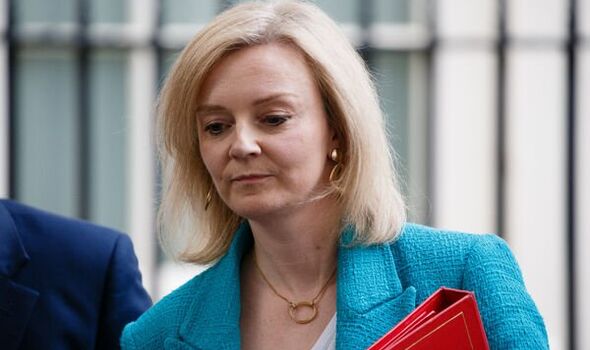 Ms Truss said her Scottish early years made her a “child of the Union” and she promised to deliver for all corners of the country.

She said: “I’m delighted to back the Daily Express’ Unite the Kingdom campaign.”

“In 2014, Scottish nationalists accepted that their referendum was a once-in-a-generation opportunity, and I will hold them to that.

“A second independence referendum is the wrong priority for Scotland.”

“Nicola Sturgeon and her SNP Government should instead be focused on helping hardworking families in Scotland through the global cost of living crisis, improving frontline services and creating more jobs.”

Ms Truss promised to push for a trade deal with India that would slash a longstanding 150 percent tariff on whisky exports.

“Having grown up in Paisley, I consider myself to be a child of the union,” Ms Truss said.

“When I say I’ll deliver for our country, I mean all of it. I will never let anyone talk down Scotland’s potential. As a nation we are stronger together and the UK needs Scotland as much as Scotland needs the UK.”

“For too long, people in Scotland have been let down by the SNP focusing on constitutional division instead of their priorities. That won’t happen under my watch.”

“I’ll make sure that my government does everything to ensure elected representatives hold the devolved administration to account for its failure to deliver the quality public services, particularly health and education, that Scottish people deserve.”

“As Prime Minister and Minister for the Union, I will deliver on my ambitious plan to capitalise on the opportunity we have to turbocharge the growth and business investment required to get Scotland’s economy moving.” 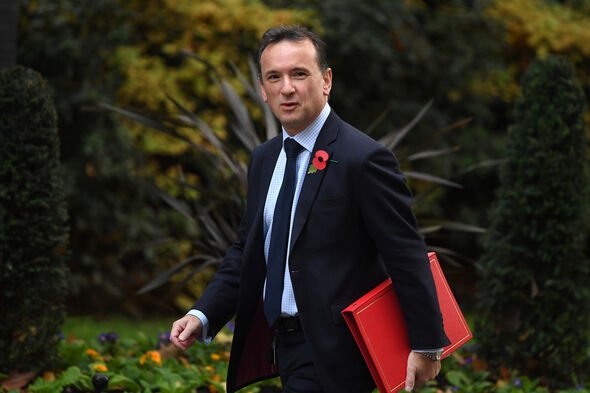 Mr Cairns is the third MP to switch allegiance to Ms Truss from Mr Sunak.

He said: “At the outset of the campaign, I met Rishi Sunak to discuss the future of the Union and was content with his responses. I chose to support him.”

“However, as the campaign has developed, the risks to our Union have become more apparent. There is a need to break out of the current orthodoxy. The future of our Union depends on it.”

“For this reason, I have concluded that with the positive ambition for our country and imagination she has shown, alongside her strong track record as a reformer, Liz Truss is best placed to secure our Union.” 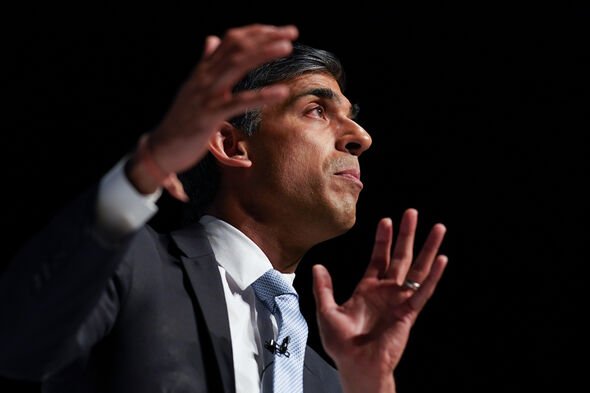 He also committed to cutting Whitehall jobs as part of a “shake up” of the “bloated post-Covid state”.

He would demand that senior civil servants spend a year working outside of government if they want promotion.

Mr Sunak said: “As chancellor I saw parts of the British Civil Service at its best, delivering world-class Covid support schemes in record time. But the bloated post-Covid state is in need of a shake-up so I will create a sharper, leaner civil service.”

“I’ll press ahead with cuts to back office Civil Service headcount, recruiting and retaining the brightest and best.”

“I’ll strengthen civil servants’ experience beyond Whitehall, allow ministers to bring in more external expertise, and bring in performance pay so we have a truly Rolls Royce service delivering for and accountable to the British people.”

Latest polling by Redfield & Wilton Strategies found Ms Truss leads Sir Keir as the candidate for best Prime Minister at 41 percent, up three, to the Labour leader on 37 percent, down two in the last week.

A Truss campaign spokesperson: “This latest poll confirms what we are hearing around the country: Liz’s bold and ambitious plan is resonating with voters who know she will deliver for them. It’s clear that only Liz can beat Keir Starmer at the next election.”