The latest poll of party members by Conservative Home puts the Foreign Secretary on 60 percent. Meanwhile, the former chancellor is trailing behind on 28 percent.

In the poll of 961 Tory members, some nine percent said neither and three percent did not know.

Ms Truss has retained her staggering 32-point lead after previous polling by Conservative Home on August 4 put her on 58 percent and Mr Sunak on 26 percent.

It comes as the former chancellor and the Foreign Secretary clashed over tax plans at the latest hustings event in Belfast today.

Mr Sunak warned millions of people face a “very tough time” this winter without direct support amid the cost of living crisis. 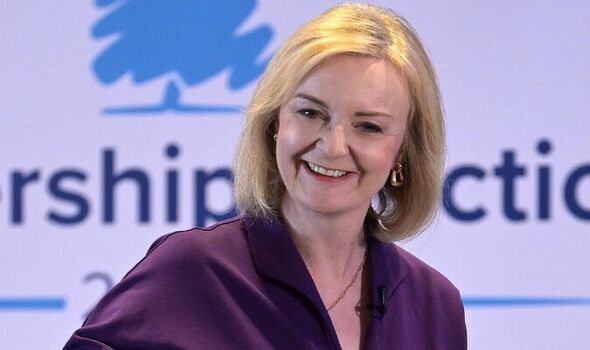 However, Ms Truss insisted “taxes are too high and they are potentially choking off growth”.

It comes as spiralling food prices and the cost of other essentials have pushed inflation to a 40-year high.

Speaking at the hustings in Northern Ireland on Wednesday, Mr Sunak said steering the country through the winter as energy prices soar is the “most important” short-term issue. 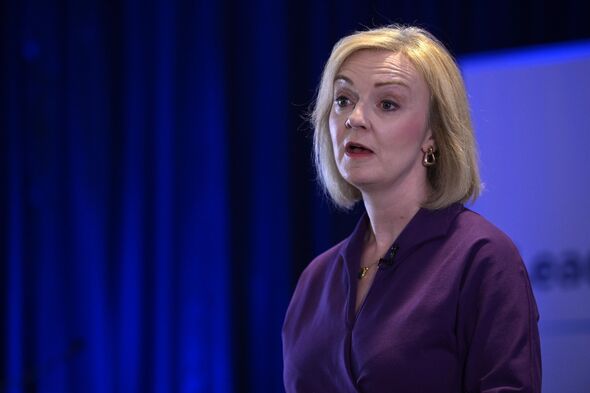 He said: “I think millions of people are at risk of a very tough time and I’ve been very clear that my plan is to support them.

“I believe that we have to support vulnerable groups, those on low incomes and pensioners, directly with financial support, because a tax cut does not work for those people.

“Liz’s plan is to say ‘well I believe in tax cuts not direct support’.

“I don’t think that’s right because a tax cut for someone on her salary means £1,700 of help.” 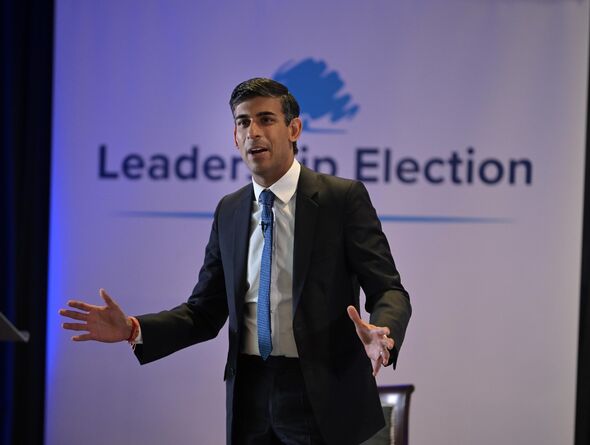 Someone on the national living wage would get a tax cut of £1 a week, he said, while it is worth “precisely zero” for a pensioner who is not working.

Mr Sunak added: “That’s not a plan that I think is right for our country.

“If we don’t directly help those vulnerable groups, those on the lowest incomes, those pensioners, then it will be a moral failure of the Conservative Government and I don’t think the British people will forgive us for that.”

The frontrunner in the Tory leadership race said: “I think we have got to the stage in our economy where taxes are too high and they are potentially choking off growth.”

Ms Truss and Mr Sunak are being put to the test of party members who will get to decide who gets the keys to No 10 in September.