Local and national elections start today, with polls open until 10pm in England, Scotland and Wales. Scottish and Welsh residents will decide the composition of their national parliaments and first ministers. Although not quite the same, local elections in England still serve as a vital analysis of the country’s political landscape.

What is an exit poll?

Politics nuts will have had their eyes fixed on polling going into this years’ elections, local or otherwise.

Many of these will vary in quality and sample size, but exit polls – which ask voters of their decision after they have cast their ballots – are often the most trustworthy.

They are released during national elections on television to pre-empt the results, although they aren’t 100 percent accurate. 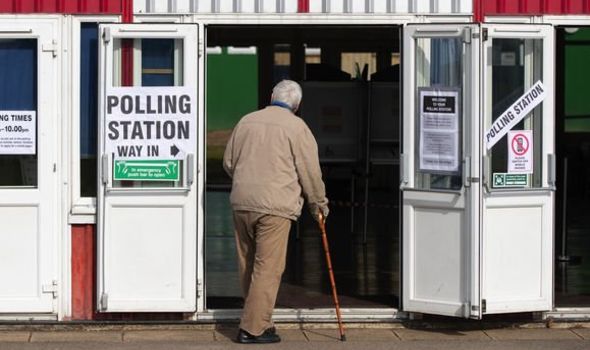 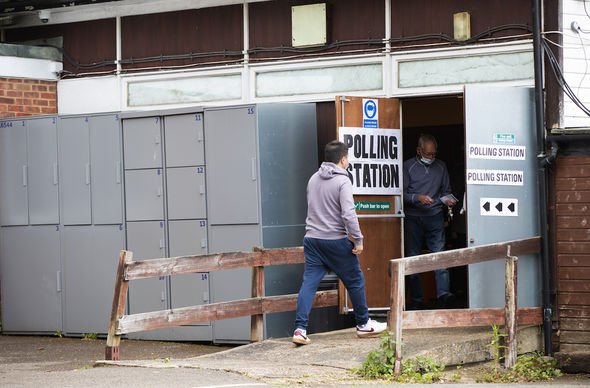 Will there be an exit poll for local elections?

Results determine vote shares of the country’s 650 constituencies and the Prime Minister, unlike local elections.

Today, several different types of political appointment are up for grabs, including local councillors, mayors and more. 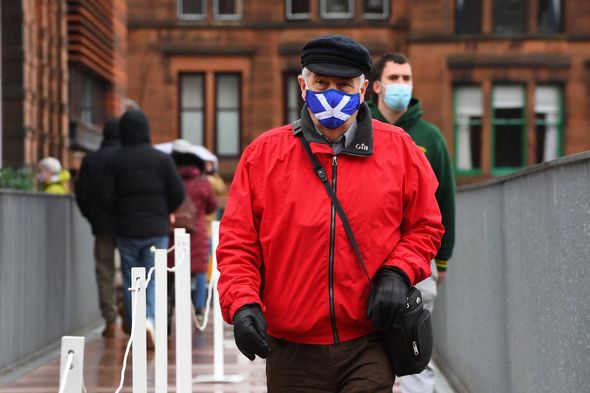 As such, electors save these polls for general UK-wide elections only.

The 2021 elections come amid a pandemic, providing additional incentive to avoid prolonged discussion outside a polling station.

Polling stations close at 10pm tonight, and results will come in the next two to three days.

DON’T MISS
Local elections in my area: Who is standing in my local election 2021? – EXPLAINER
Sadiq Khan: Expert warns Mayor could increase Congestion Charge – ANALYSIS
We are witnessing the death throes of the Labour Party – COMMENT 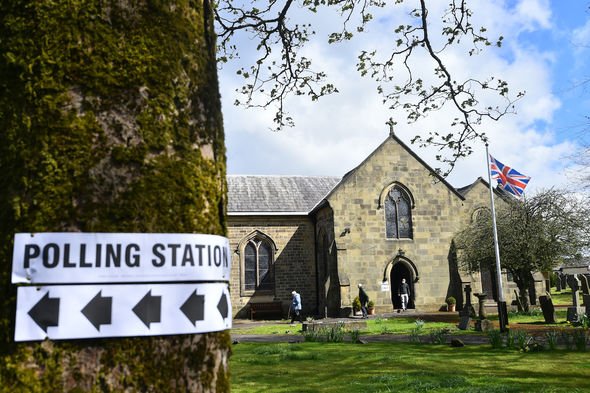 How to find out who won in your area

While results won’t come at the same time everywhere, they should by next week.

News organisations won’t necessarily provide a blow-by-blow rundown as each outcome emerges, leaving people to do a little legwork themselves.

There are several ways to check who has won each local council position.

The easiest is to go to a local council website and check their results pages.

Each site should have a page listing complete results for all local elections.

Some sites, such as electionscentre.co.uk, compile results from each council in one place.

Those hoping for a more general analysis on what the elections mean for their party may have to wait a while, as all results will need to come in first.