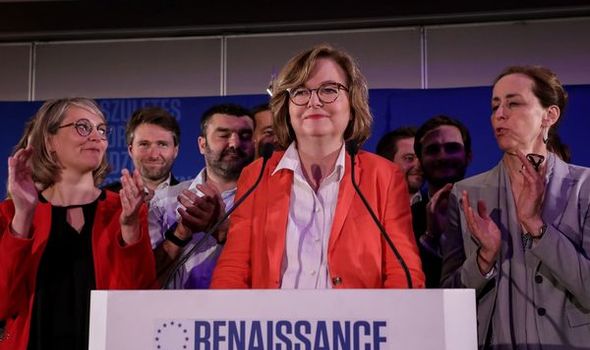 Brussels and London have until the end of the transition period on December 31 to hammer out a deal on their future relationship, but are already bickering over the terms.

“The EU’s negotiating line vis-à-vis the UK is clear. It is not ideological. Our main objective is to defend the interests of all Europeans,” she said in a Twitter post.

Ms Loiseau, France’s former Europe minister, was responding to a tweet by the bloc’s chief negotiator Michel Barnier, in which he said that the EU27 “will defend our interests in the upcoming negotiations”.

Britain left the EU at the end of January with the two sides entering into an 11-month limbo period during which they will try to hash out the terms of their future partnership.

But both sides have set out clashing visions of what this relationship should entail, which could result in the most distant of ties, or, at worst, a messy no-deal.

France on Sunday struck a defiant tone while discussing the nearing talks, saying London and Brussels would likely be at each other’s throats once negotiations kick off next month. 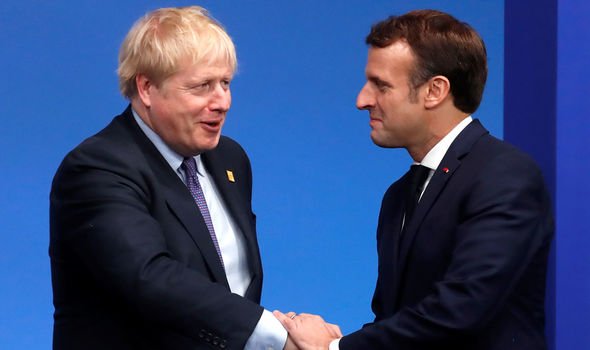 “I think that on trade issues and the mechanism for future relations we are going to rip each other apart,” French Foreign Minister Jean-Yves Le Drian said at the Munich Security Conference.

Brussels insists it wants a deal which is as ambitious as possible. But it has warned that if Prime Minister Boris Johnson wants a no-tariff, no-quota accord, he will have to sign up to EU rules to ensure fair competition.

It has also told the Government there should be a level playing field over the long term on social, state aid and environmental standards.

Mr Johnson, for his part, said the UK would not continue to follow the bloc’s rule book.

“There is no need for a free trade agreement to involve accepting EU rules on competition policy, subsidies, social protection, the environment or anything similar, any more than the EU should be obliged to accept UK rules,” he said earlier this month. 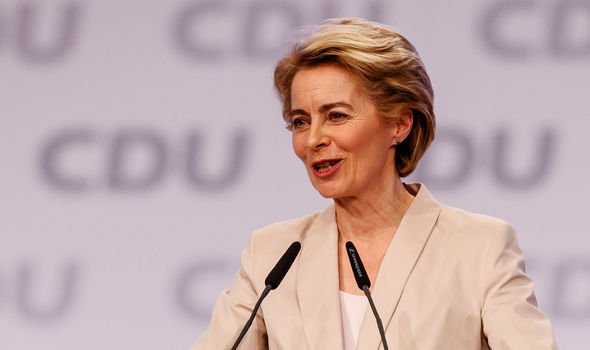 His Europe advisor David Frost reiterated this position on Monday, saying the UK would not be intimidated into following EU rules and was ready to trade with the bloc on basic international terms if needs be.

“We are not frightened by suggestions there will be trade frictions,” Mr Frost told a lecture at a Brussels university.

“We are not asking for anything special; we are asking for a simple free trade agreement.”

He added: “It is central to our vision that we must have the ability to set laws that suit us.”

European Commission chief Ursula von der Leyen said last week that while the bloc wanted a close post-Brexit relationship with the UK, it was “fine” if London chose to walk away without a deal.

“If this is the British choice, well, we are fine with that without any question,” she told the European parliament.