EU leaders are deadlocked over their next budget deal after talks in Brussels broke down yesterday. And in a jibe to Brexit, which leaves a hole of around 75 billion euros over seven years, the French President said: “We don’t need Britain to show disunity.”

Mr Macron said: “These divisions are there. We don’t need Britain for that.

“They were playing out during the financial crisis a decade ago, during the migration crisis, we’re now seeing them on budget issues.”

EU leaders have been unable to reach a compromise over the 2021-2027 budget, worth an eye-watering one trillion euros.

Speaking on Friday, EU Council President Charles Michel said: “Unfortunately today, we have observed it was not possible to reach an agreement. 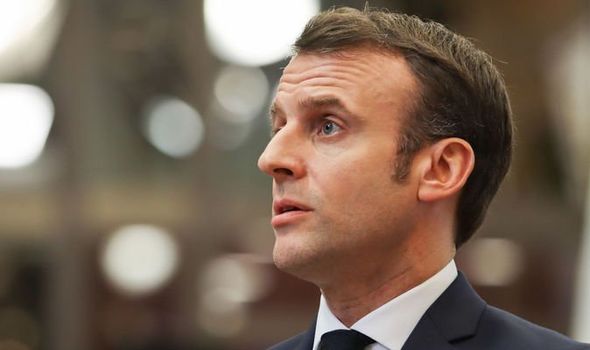 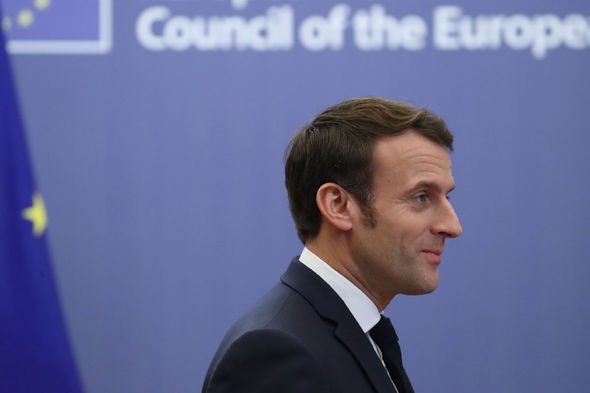 “As my grandmother said, to succeed you have to try.”

It is not clear when a new summit will be set.

Brexit has left a huge gap in the budget as the UK was a major contributor to the EU.

As well as the shortfall, members have failed to agree on the size of the budget with a standoff between rich and poorer nations. 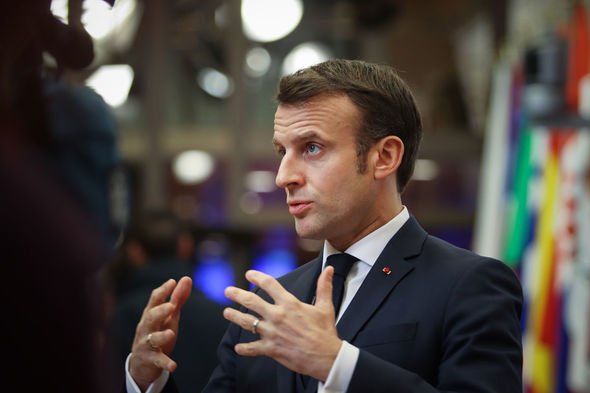 Mr Michel said: “It’s a very difficult negotiation, especially after Brexit and the gap of between 60 and 75 billion euros.”

Austria, Denmark, the Netherlands, Sweden, and a number of other members believe the budget should amount to one percent of the bloc’s gross national income.

However many of the poorer states and the European Parliament are demanding a bigger budget of 1.3 percent. 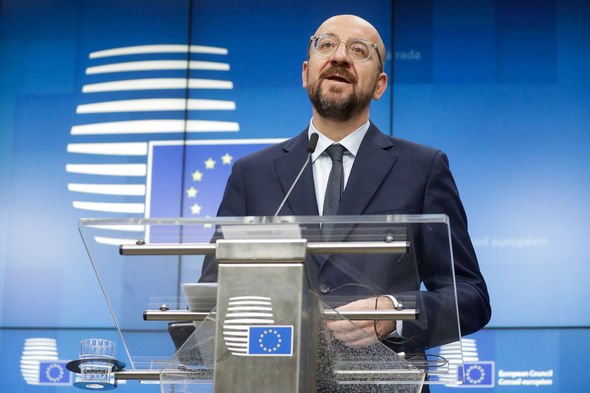 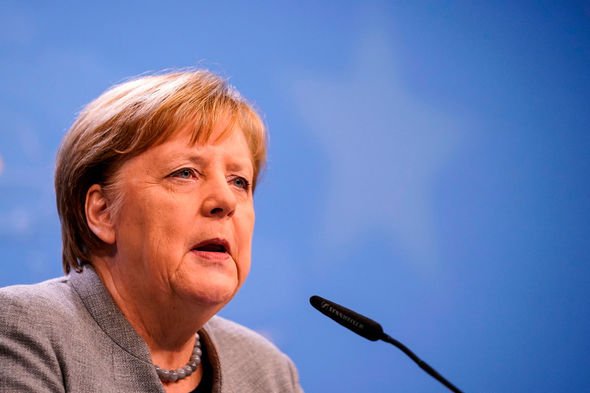 She said another summit would be required to thrash out a deal between the 27 nations.

Austrian Chancellor Sebastian Kurz added: “In the past it was always such. We needed two or three summits.

“I am hopeful to get a new breakthrough next time.”

Finnish Prime Minister Sanna Marin said: “If we want to find an agreement, I think everybody has to be flexible.

“It cannot be the way that one, or some, countries try to dictate the outcome.”

On the chances of a breakthrough, she added: “It looks quite difficult.”

Meanwhile, German Chancellor Angela Merkel said: “We have to acknowledge that the differences are too big still to find agreement.”