The candidate for the mayor of Paris, Benjamin Griveaux, was forced to withdraw from the race over allegations of sending graphic sexual videos to an unidentified woman. Mr Griveaux was one of Mr Macron’s trusted foot soldiers, and a key political chess piece for centrist party La République En Marche! Speaking of the scandal, an advisor to the party said: “Whoever ends up as the new head of list, what will be their political legitimacy now?”

Mr Griveaux is 42. He is married to Julia Minkowski, a lawyer, and has three children.

The legitimacy of the allegation has not been commented on by Mr Griveaux, or his team, but the mayoral candidate immediately stepped down.

He said: “I don’t want to expose myself and my family anymore when any sort of attack is allowed, it goes too far.

“This decision costs me, but my priorities are clear my family comes first.” 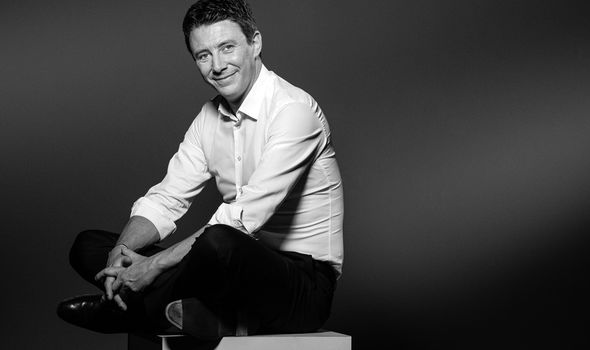 The scandal comes a month before Parisians are set to head to the polls to elect their mayor.

The election is one of the country’s most scrutinised, and has already been rife with intense rivalry and in-fighting.

Whatever the ultimate result, the loss of Mr Griveaux has dealt a serious blow to Mr Macron. 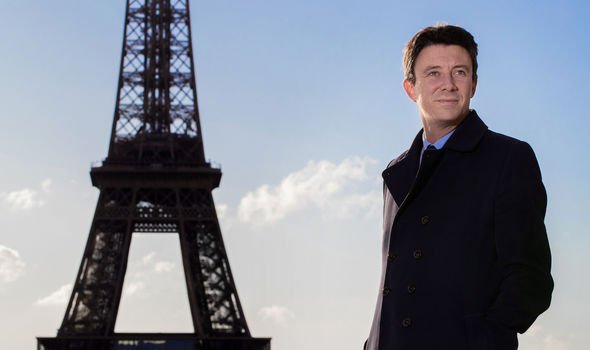 Mr Griveaux, who was once a member of France’s Socialist Party, was one of Mr Macron’s most trusted early advisors.

He also served as Mr Macron’s spokesperson during his presidential campaign.

La République En Marche! was founded in 2016, and literally translates to ‘The Republic on the Move!’

The name is sometimes shortened to En Marche, which shares the same initials as Mr Macron. 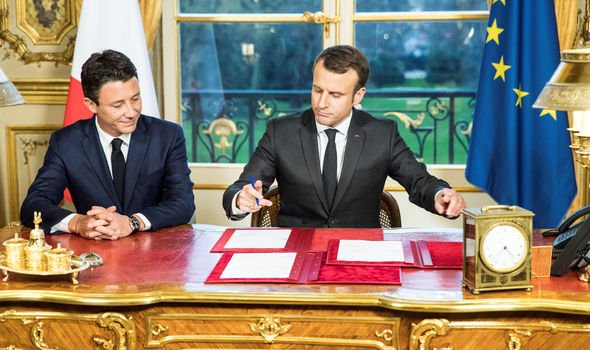 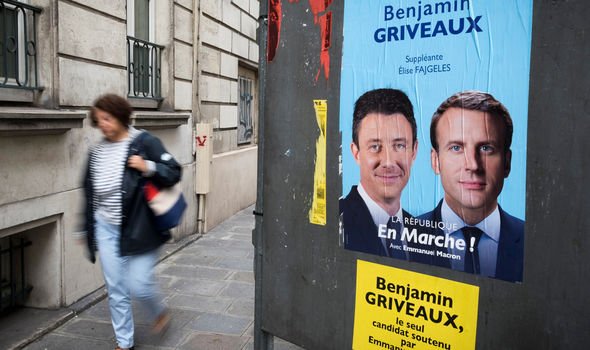 Mr Griveaux left the Socialist Party to help Mr Macron set up the centrist movement in 2016.

He was criticised, amongst others, for his privileged access to Mr Macron, which some called a creation of another political elite that Mr Macron himself claimed to be fighting against.

The video which allegedly contains Mr Griveaux, was openly leaked by Russian activist Piotr Pavlenski, who declared himself a “Macron opponent”.

When asked why he leaked the video, Mr Pavleski said he had a duty to do so, even though he could face up to two years in prison.

He added: “Griveaux is someone who constantly brings up family values, who says that he wants to be the mayor of families and always quotes as an example his wife and children.

“He lies to voters.”

Mr Pavlenski concluded that Mr Griveaux was only one of the people on the list of his potential targets.

The mayoral hopeful’s rival candidates criticised the publication of the private messages, with one calling it a “grave threat for our democracy”. 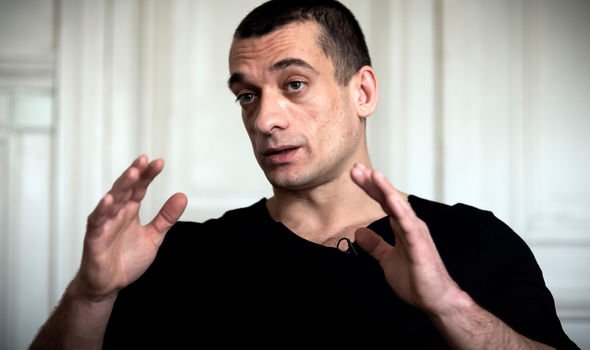 Mr Griveaux’s lawyer said: “This is a characterised violation of privacy.

“This is using private life to destabilise a man and throw him in the mud.

“The law doesn’t allow it.”

Neither Mr Macron, nor Mr Griveaux’s press team have responded to requests for comment or discussed the allegations further.