Nadhim Zahawi explained Prime Minister Boris Johnson is focused on getting compensation to the people and businesses affected following the devastating floods from Storm Dennis. The Business Minister noted it’s more important to help than have a “media photo-op” as Jeremy Coryn has questioned why he isn’t there. Mr Zahawi has faced questions from Sky News host Kay Burley asking why Mr Johnson wasn’t with flood victims “with his mop”.

Speaking to Sky News, Mr Zahawi said: “George Eustice the Environment Secretary has been leading on this like ministers myself because we’re working very closely in order to activate the funding for businesses that have been affected.

“We’re getting that money out of the door to those businesses immediately.

“It’s far more important to make sure that the thousands of workers at the Environment Agency are doing their job and focused on helping people in the floods as well as the emergency services than sitting here debating which politicians have visited the flooding areas.

“It’s much more important that we coordinate, we’ve activated the Bellwin scheme to make sure ordinary people, not just businesses, get funding and compensation. 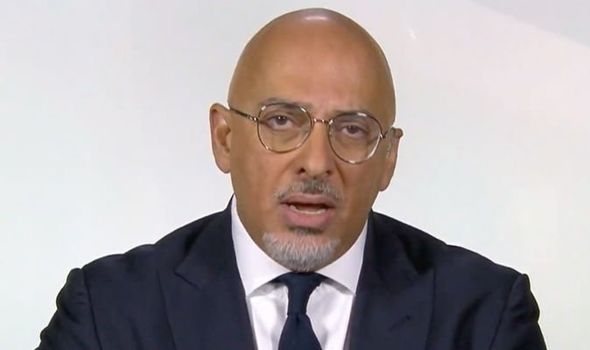 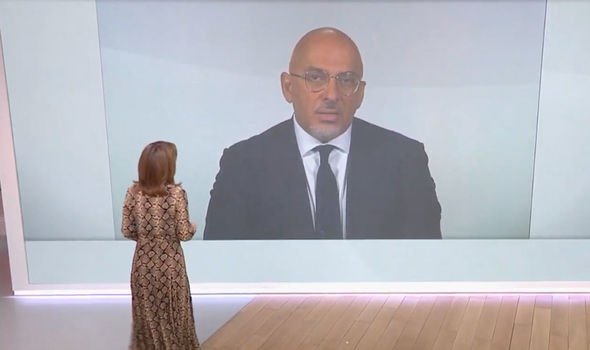 “Plus they can apply for up to £5,000 for further flood mitigation as well.”

Mr Zahawi added: “He is now Prime Minister and is leading the team as the Prime Minister but quite rightly, rather than having a sort of jamboree of media and your whole entourage going.

“He wants to help people by getting the funding to them, like businesses, £2,500 per business impacted by the floods, the Bellwin Scheme activated”.

“Ultimately, what’s more important, action or just simply having a media photo op? Or what’s better? It’s much better for the Prime Minister to keep his ministers focused on delivery rather than a media photo op.” 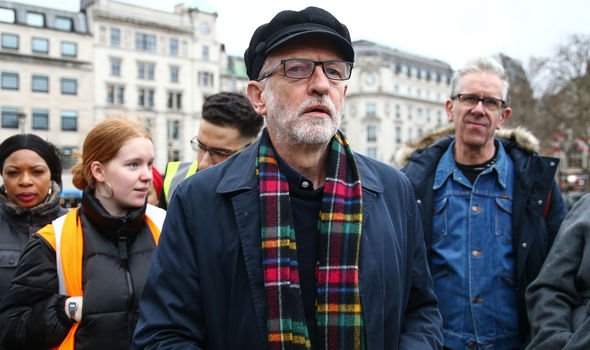 The Labour leader previously said Mr Johnson’s response to the flooding was “wholly inadequate” and accused him of showing his “true colours”.

Mr Corbyn said: “In refusing to visit flood-hit communities, nowhere-to-be-seen Boris Johnson is showing his true colours by his absence.

“Failing to convene Cobra to support flood-hit communities sends a very clear message: if the Prime Minister is not campaigning for votes in a general election he simply does not care about helping communities affected by flooding, especially communities that have repeatedly been flooded in recent years.

“I want to thank our emergency services, the Welsh Labour government, local authorities and volunteers who have come together and worked around the clock to protect homes and businesses from flooding. 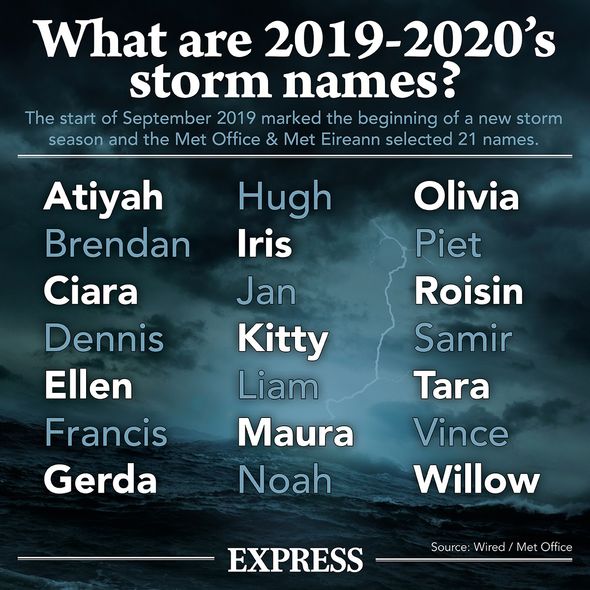 “The Government’s response has been wholly inadequate and fails to grasp the scale of this crisis.”

Storm Dennis caused severe flooding in parts of the UK just a week after Storm Ciara brought heavy rain, increasing water saturation levels in the ground. As communities deal with the aftereffects of the Atlantic storm double whammy, research has found that devastating flooding could become more frequent.

Heavy rain and localised flooding has seen rivers across Wales and the Midlands burst their banks.