National Trust Chairman Tim Parker announced he would be stepping down from his position following a rebellion from members who wished to table a motion of no confidence at the next annual general meeting. Members grew frustrated over the “politically correct” direction Mr Parker was taking the organisation which saw him backing National Trust research into colonial British history and its links to slavery. TalkRADIO hosts Mark Dolan and Mike Graham welcomed the news as Mr Graham delivered his passionate thoughts on the topic.

Host Mark Dolan spoke with fellow TalkRADIO host Mike Graham about the resignation and discussed if it was a political turning point.

Mr Graham replied: “Well I think we are, I’m constantly looking for little signs Mark as you know.

JUST IN: ‘Prize numpty’ Cummings on ‘wrong side of history’ as presenter rages against ex-aide 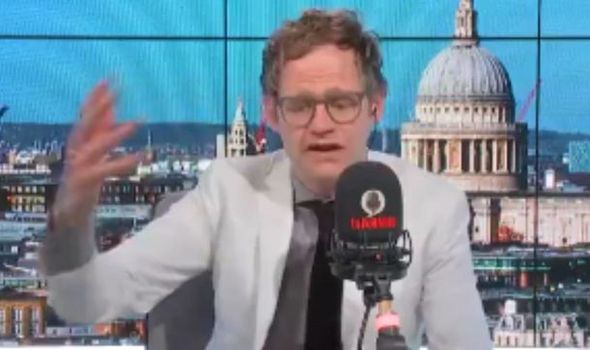 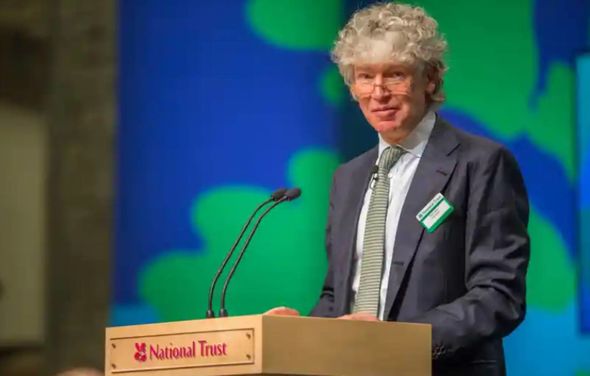 “Tim Parker, he’s been there a long time, he was about to appoint somebody to be the climate change lobbyist for the National Trust.

“I don’t know why the climate change lobby would need another lobbyist particularly one that’s being paid by the public purse through the National Trust.”

Mr Parker also approved a 115-page report last year which “blacklisted” 93 of its estates which they say have links to slavery.

Many people reportedly cancelled their memberships in light of the news as they grew angry against the politicisation of the trust. 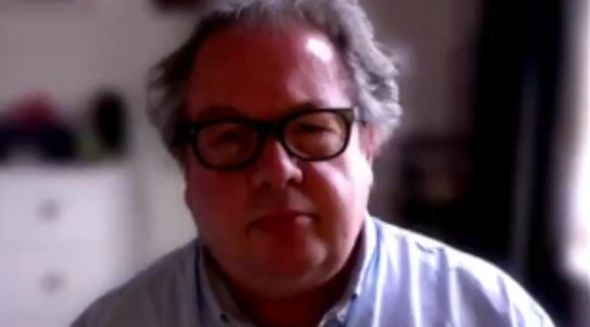 Mr Graham continued: “But simply speaking, people are getting more and more fed up and you and I know very well Mark that the people who listen to TalkRADIO are listening to us because we’re not woke.

“And everybody should be treated the same way, you should not be treated badly because you’re thinner than I am. 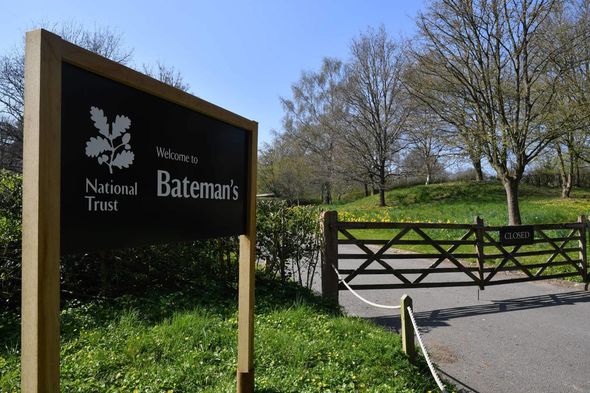 “I should not be treated badly because I’m fatter than you are and the fact that we both happen to be white men should not be a problem.

“The fact that somebody else might happen to be brown or black shouldn’t make any difference.

“We speak for everybody and we don’t expect other people to be given special treatment.

“And so I think the anti-woke brigade are going to win in the end.”