The current rock star of US politics was singled out as the most recognisable overseas politician and given a hero’s reception. He also received the loudest cheers at America’s biggest gathering of political conservatives and Republicans. The Brexit Party leader was taking part in a Brexit victory lap during the week of the Conservative Political Action Conference (CPAC) in the capital.

Whether at the bar of the Trump International Hotel in the city centre or the Gaylord Convention Center in the National Harbor, Mr Farage – who is set to take up a role later this year as one of Donald Trump’s street campaigners in the run-up to the presidential election – was cheered throughout. At one point as he drank with fellow conservatives, Mr Farage met up with a 100-year-old D-Day veteran who had survived a heavy machine gun bullet to the throat and still had shrapnel in his side.

“He told me that his last wish was to play golf at Augusta National [the home of the US Masters], said Mr Farage. “So I was on the phone to [a friend] to try to sort out a round with Jack Nicklaus.”

But amid all the admirers with smartphones, the most rapturous reception came when he addressed a packed CPAC hall.

Mr Farage was following Ivanka Trump. But not even the president’s daughter, who is as iconic to Republicans as she is hated by the Democrats, could match the welcome he received. 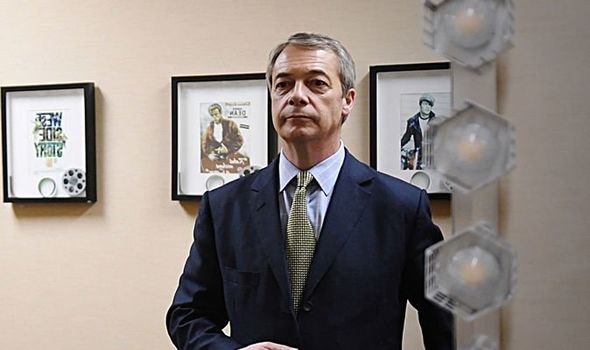 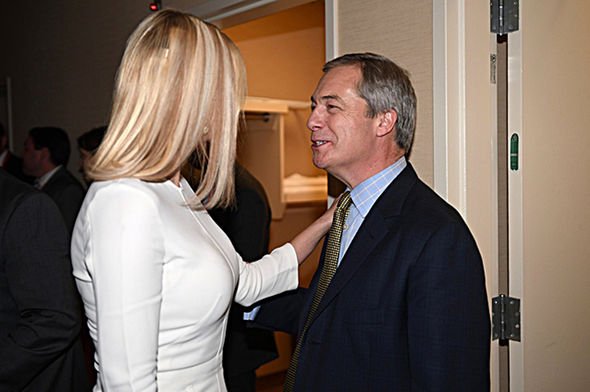 “You like Brexit then!” he said, to louder applause. In contrast there were boos when he mentioned Theresa May’s name. “Did Mrs May excite some interest in the room?” More boos.

But Mr Farage linked his battle with the Republicans’ upcoming fight in the presidential election. He told them that Jeremy Corbyn (loud boos) had delivered Brexit and urged them to get behind the Democrats’ “socialist candidate” Bernie Sanders.

“Then you’ll get four more years for Donald Trump!”

He said Mr Trump’s victory was key to ending globalism and the “assault on the nation state”. In a moment of flamboyance he pulled out a Union Jack, regaling the audience with the story of his last speech being cut off in the European Parliament.

Since American Independence in 1776 the Union Flag may not have received such a loud cheer on that side of the Atlantic in a city where the Americans had to whitewash the presidential home after the Brits burnt it down.

Ahead of the speech, Mr Farage had been busy talking to Republicans in Congress and appearing on a series of conservative radio and television shows. 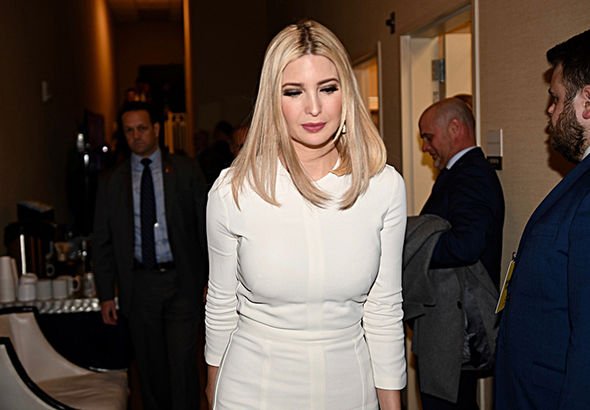 “It’s more than a victory lap,” he told the Sunday Express of his visit. “There is work to do to make sure Brexit succeeds. Boris has got it right with the way he is handling Brexit and approaching the EU but I’m worried about other things.”

He added: “A US trade deal is not essential to help Brexit succeed but it is very important and would be very helpful.”

He plans to be part of Trump’s campaign team, particularly in the middle states where the election will be won.

He also revealed he has decided not to sign another exclusive contract with Fox TV. “I need to appear on CNN and NBC and the other channels as well,” he said. “We need to spread the message.”