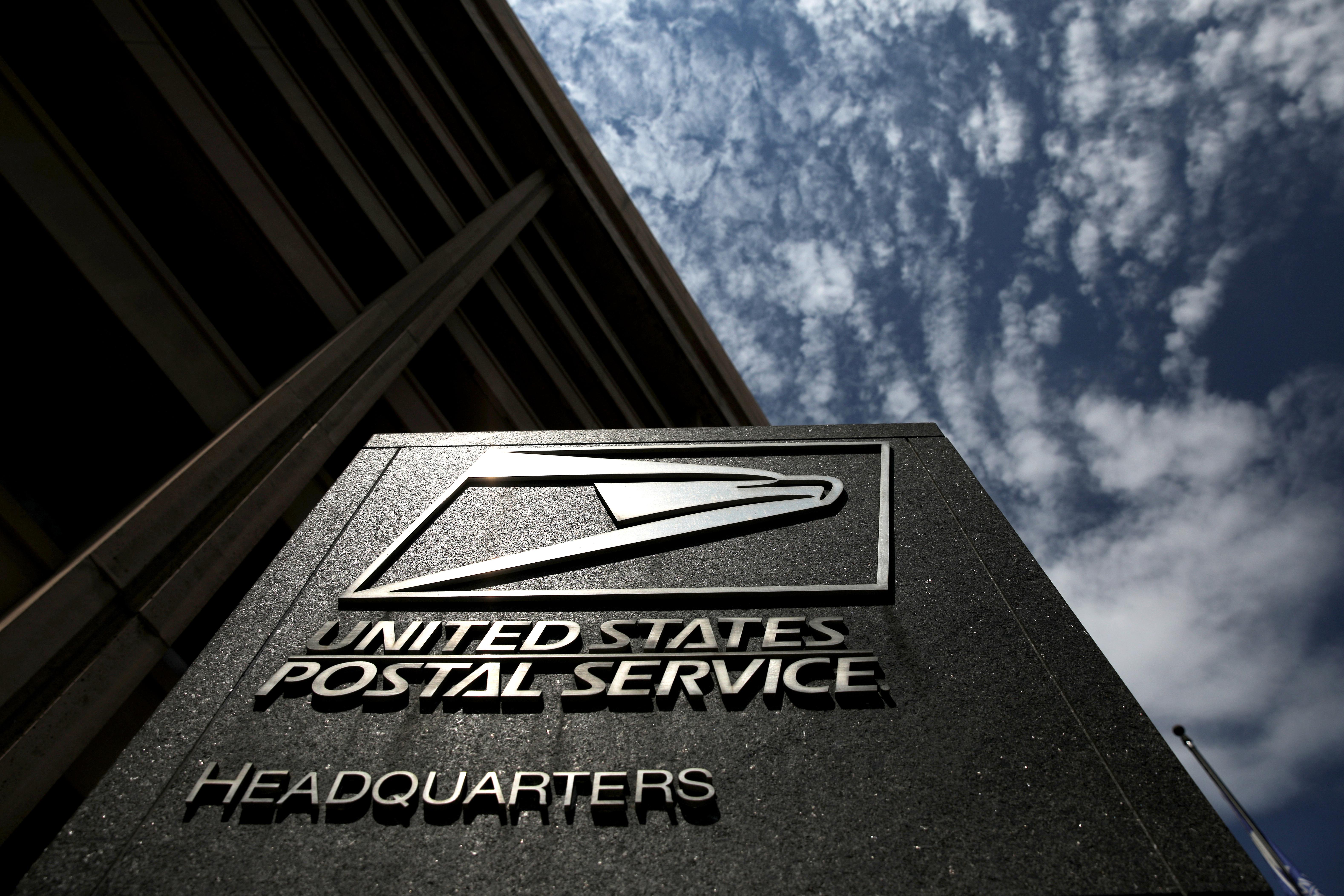 WASHINGTON (Reuters) – A group of 90 Democrats in the U.S. House of Representatives on Wednesday called on the Postal Service’s board of governors to immediately remove Postmaster General Louis DeJoy “to protect this critical institution,” according to a letter seen by Reuters.

A spokesman for the Postal Service did not immediately comment.

Under intense criticism, DeJoy announced on Tuesday he would put on hold until after the election cost-cutting moves at the Postal Service that Democratic lawmakers and state attorneys general argued could imperil mail-in voting.

DeJoy said he suspended all “operational initiatives” through Election Day to “avoid even the appearance of any impact on election mail.”

DeJoy is set to testify before Congress on Friday and Monday in a pair of appearances.

Congress is set to vote on a bill Saturday that would provide $25 billion in funding for the Postal Service and require the reversal of operational changes.