More than seven million people in the UK tuned in to watch James Newman score nil points in the final of the Eurovision Song Contest. Brexiteers in the UK blamed the disappointing loss on the EU’s willingness to punish Britain for Brexit.

And Europeans were quick to confirm the theory as they took to Twitter to mock the UK.

One person said: “Coincidence: the UK got exactly the same number of votes in Eurovision as the number of benefits from Brexit.”

And another: “Well they did ask for a Norway style Brexit, so they got what they wanted. 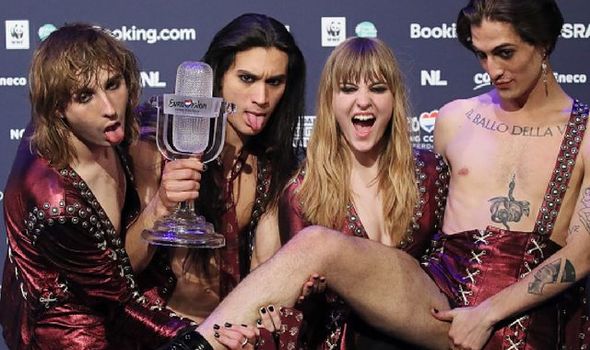 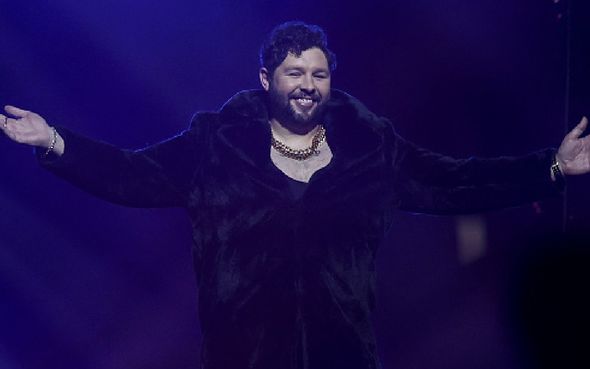 A Spanish user said: “There is no one to support the UK, period, they are a racist and ignorant society with all that that entails, and Brexit only confirms it.”

Someone in Italy, the country that won the contest, wrote: “Yesterday at Eurovision Britain didn’t even get a vote.

“It is undoubtedly a very clear, well deserved and very just signal. #brexitdisaster.”

Others went further, claiming the result was a clear example of how Europe sees the UK post-Brexit.

They wrote: “Absolutely pissing myself at the Eurovision result.

“Not only an example of how others now view the UK following Brexit but because of the horrendous song and presentation.”

It was a disappointing night for the British hopeful, who was the only contestant to scored zero points from the jury vote and from the public vote, coming bottom on the leaderboard. 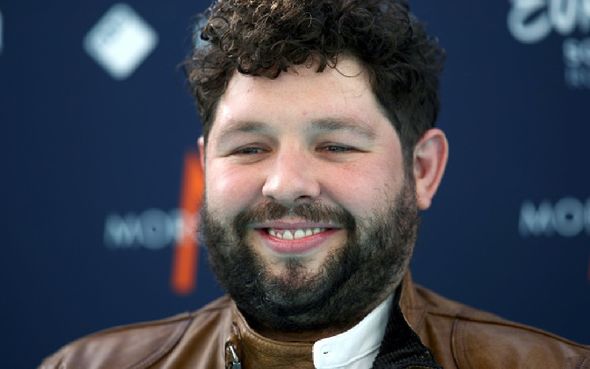 The competition, which was held in Rotterdam, Netherlands, after the show was cancelled in 2020, was won by Italy with rock band Maneskin’s Zitti E Buoni.

Some 7.4 million people tuned in to watch the competition on BBC One, giving the channel a 48.5 percent share of the audience.

It was the biggest overnight audience for a Eurovision final since 2014.

Newman took his defeat in good humour, drinking a beer and standing up to applause from the live audience in the arena.

The singer, who is the older brother of pop star John Newman, had hoped to win over viewers with his rendition of upbeat track Embers, which was inspired by the end of lockdown.

He performed in front of a crowd of 3,500 fans at the Ahoy arena.

The UK is no stranger to the bottom of the Eurovision leaderboard and came in last place in 2019 with Michael Rice’s Bigger Than Us.

On stage after the band’s victory, Maneskin frontman Damiano David shouted into the microphone: “We just wanted to say to the whole of Europe, to the whole world, rock and roll never dies.”